Richardson Hall is a supportive, inclusive and diverse home away from home for 196 residents. Richardson Hall has a vibrant community which comes together through sport, academic and social events.

Richardson Hall is a 'stairway-style' residence.  There are four rooms on each floor, connected vertically by a stairway to similar floors above and below. These vertical 'stairway' communities don't have a kitchen (there's a shared kitchen for the whole building which you can walk to) but they have a small utilities room shared between two floors with a fridge and other basic facilities.

Check out the map showing the location of Richardson Hall.

Let a resident of Richardson Hall show you around! Check out the layout of the hall, the common spaces and other communal areas, and see inside a bedroom all while gaining insights from residents about what its like to live in the hall.

As well as your room, you will have access to the shared facilities of Richardson Hall including: 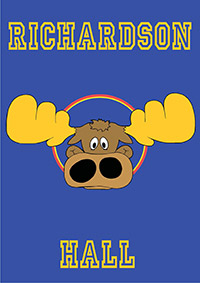 Richardson Hall is the ‘home of the moose'. Our Mascot is Bob the moose and our Hall colours are maroon, blue and gold. Our theme song is sung to the tune of the Brisbane Lions AFL team (with gusto after a victory in MRS sporting competition).

If you'd like to live at Richardson Hall and be part of our community, please apply here. 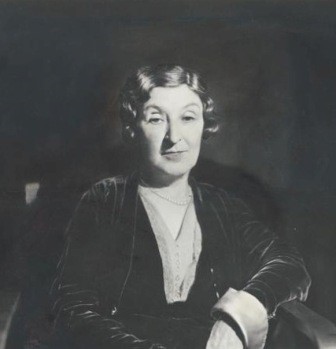 Henry Handel Richardson (1870 - 1946) was born in Melbourne at 3 Blanche Terrace, believed to be now 171 Victoria Parade, Fitzroy, and the elder daughter of Walter Lindesay Richardson, who died when she was only 9. Her early years were punctuated by constant moves due to the fluctuating fortunes of her father, and ranged from Brighton and Hawthorn to Chiltern, Queenscliff, Koroit and Maldon. Between the ages of 12 and 16 she attended Presbyterian Ladies' College, where it became clear that she was talented in both literature and music. After leaving college, she, her mother and sister rented houses in Richmond and in Kambrook Road  near the Caulfield Racecourse before leaving in 1887 for Leipzig to further her musical education.

While in Leipzig, Henry Handel Richardson became engaged to J.G. Robertson, who was studying literature at the University. Through him, and the University library, she was able to indulge her passion for great literature, and read voraciously. After a long engagement (due to shortage of money), they married in December 1895, and lived in Germany until 1903 when Robertson was appointed Professor of German Literature at the University of London. Except for short holidays abroad, including one six-week visit to Australia in 1912, Henry Handel Richardson spent the rest of her life in England.

She was naturally shy and nervous, and consequently disliked being interviewed or having to make public appearances, a characteristic that was often mistaken for aloofness. Photographs usually made her look severe but she had a lively sense of humour and always enjoyed a good joke.

In the early years of her marriage she commenced work on her first, and possibly her finest novel, Maurice Guest, set in Leipzig and re-creating vividly the passions and drama of the student life she knew so well. By the time it was published in 1908, she had begun The Getting of Wisdom (her favourite amongst her book), based on her experiences at P.L.C. 1917-1929 saw the publication of the three separate volumes of her most famous work, known collectively as The Fortunes of Richard Mahony, an imaginative re-creation of her father's life. Only with its publication was Henry Handel Richardson's skill as novelist finally acknowledged.

A collection of her short stories and a fragment of what was to have been the continuation of the Mahony saga appeared in 1934 as The End of a Childhood; and five years later she completed her last novel, The Young Cosima, dealing with the involvement of Cosima Liszt with Hans von Bulow and Richard Wagner. Her unfinished biography, Myself When Young, published posthumously in 1948, completed her output. After her husband's death in 1933, Henry Handel Richardson became increasingly withdrawn, and with her secretary-companion, Olga Roncoroni, lived quietly on the south coast of England until her death in 1946. Her own and her husband's ashes were finally mingled and scattered over the waters of the English Channel. 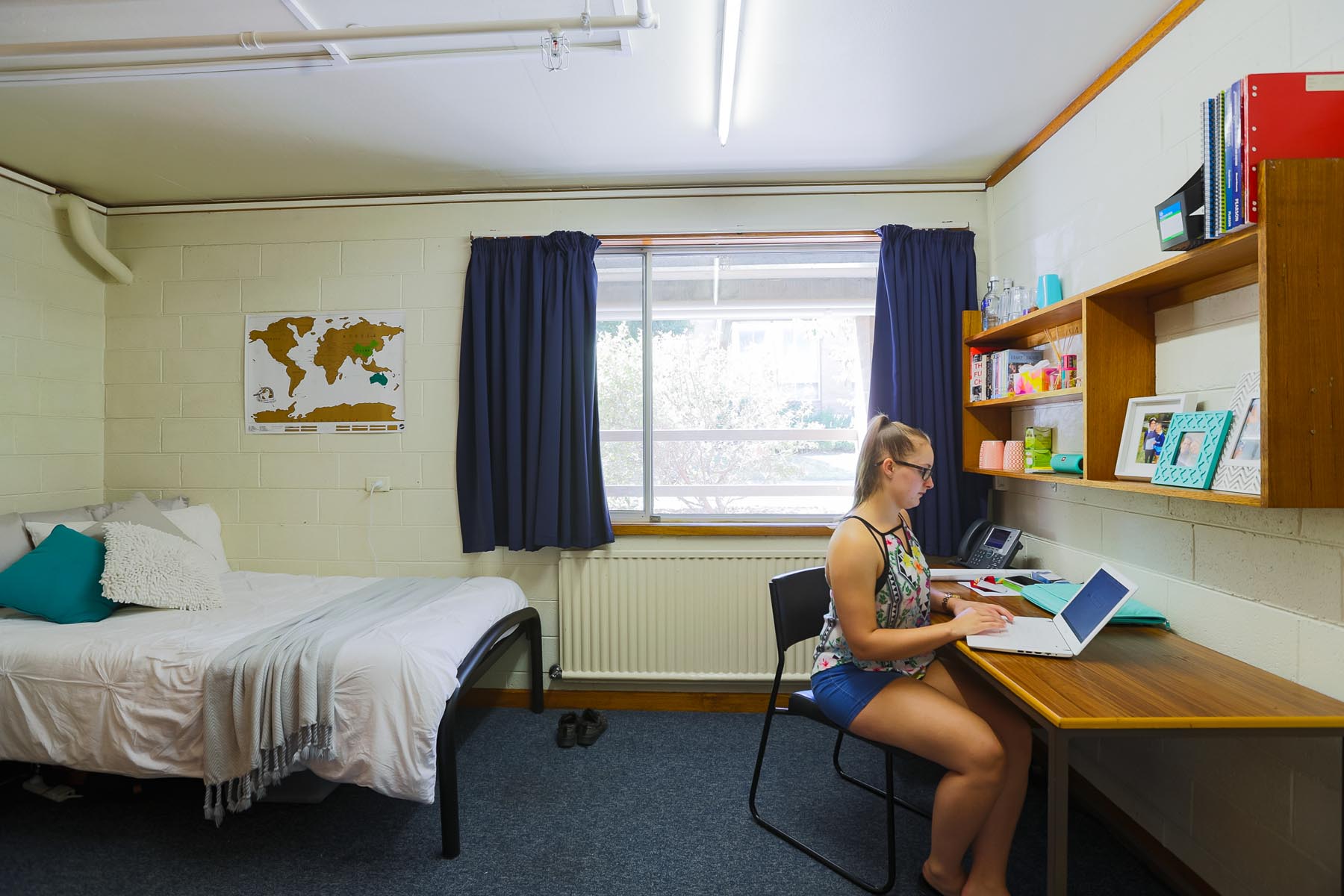 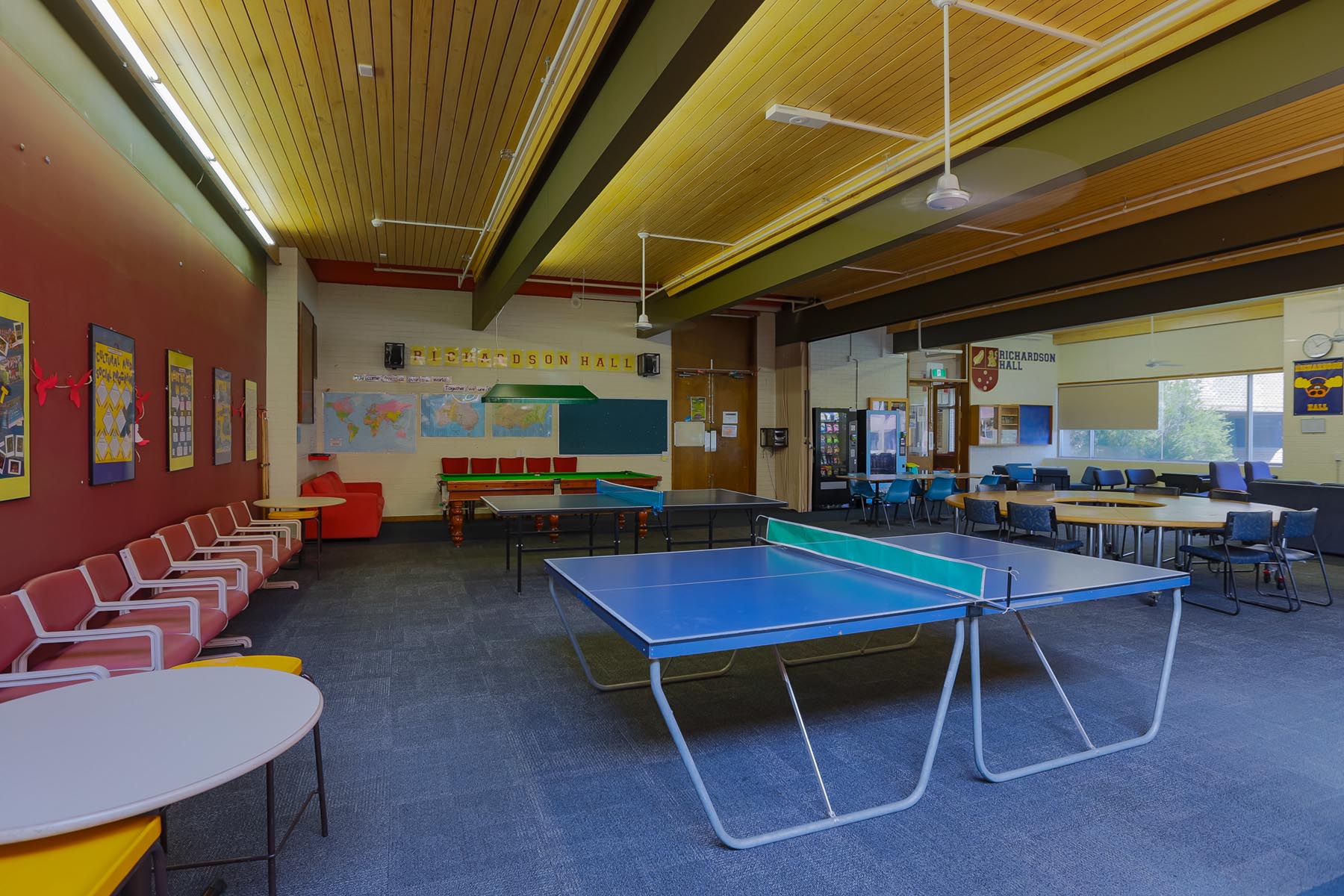 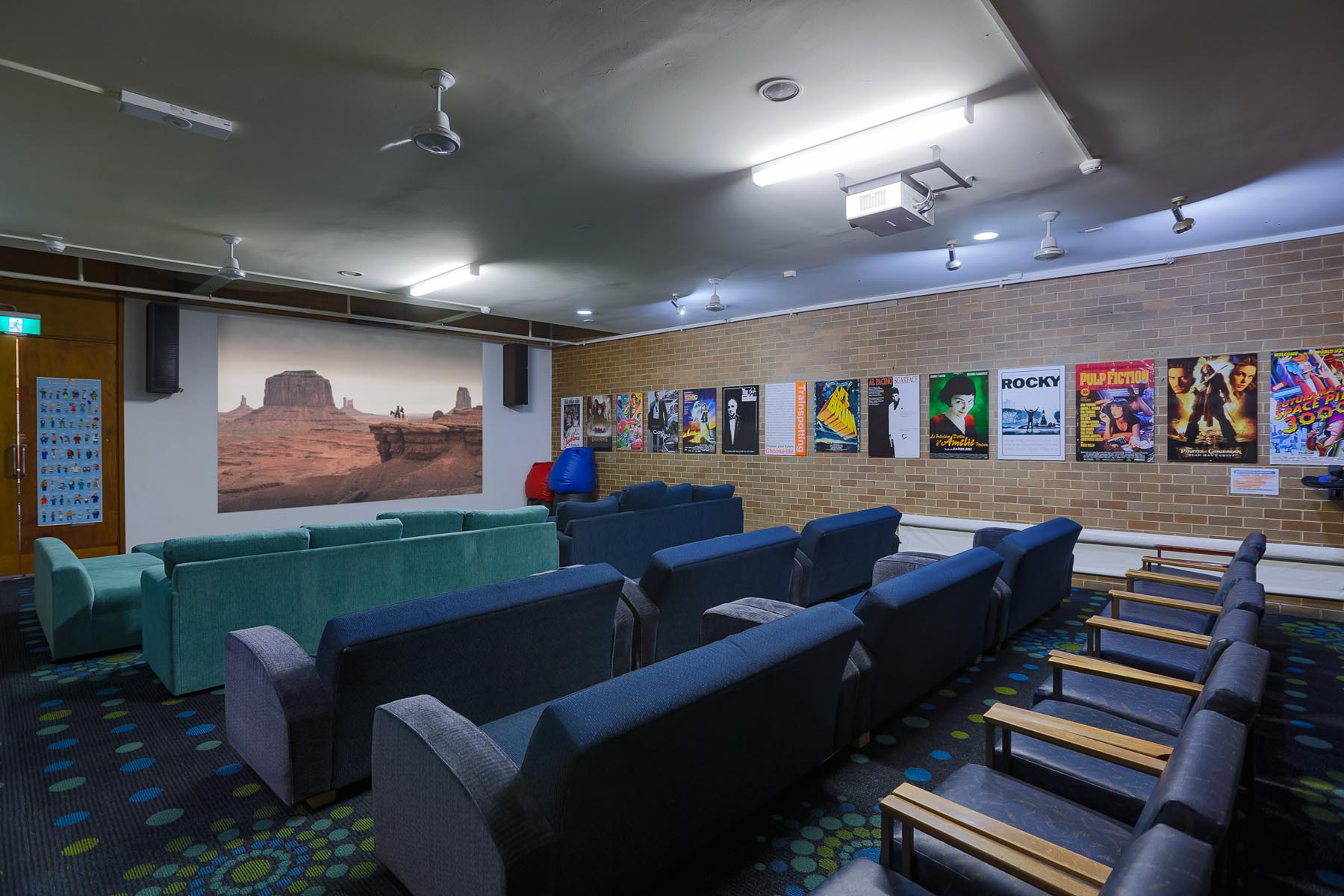