Located in the centre of the Clayton campus, our proud and diverse community is an exciting and supportive place to call home. We offer an exceptional residential experience where students play a vital role in organising many social, sporting, academic and cultural activities that add fun, variety, and enrichment to our culture.

Campbell Hall is a modern six storey building which is divided into two wings and accommodates 244 residents. There are 20 accessible rooms in Campbell Hall and general accessibility features have been incorporated throughout the building.

On the ground floor of the building, there are some specialist areas for use by assorted Monash University cohorts.

Check out the map showing the location of Campbell Hall.

Let a resident of Briggs Hall show you around! Check out the layout of the hall, the common spaces and other communal areas, and see inside a studio apartment all while gaining insights from residents about what its like to live in the hall.

As well as your room, you will have access to the shared facilities of Campbell Hall: 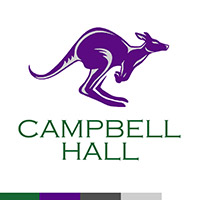 The mascot for Campbell Hall is the Kangaroo. Our colours are blue, green, and white and we roos wear these colours on special occasions and to support our fellow residents at sporting events.

Located beneath Campbell Hall the Graduate Student Hub is a study space open to graduate coursework and research students. Open from 7:00am to 12:00 midnight daily, it features a quiet study area with a range of study pods and desks, an open study area with pods and meeting areas, and a kitchenette. Swipe access is via registration only.

Monash Graduate Education (MGE) operates a seminar room here too. This space is used by MGE to run activities and events for graduate students. It is also available to be booked by other groups within the University where the primary audience is graduate students. 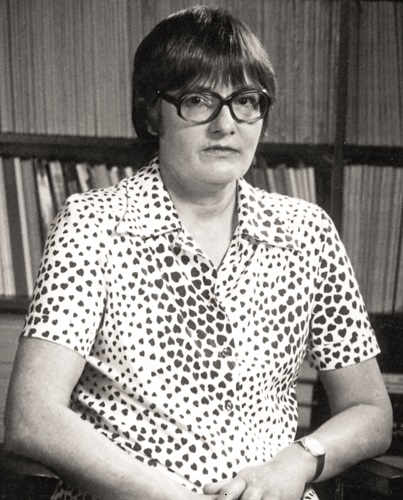 Professor Enid Campbell (1932 - 2010) was an eminent legal scholar and the first female professor and then dean of a law school in Australia. She earned an international reputation for her research and writing on constitutional and administrative law, and her contribution to legal education.

Professor Campbell was born in Launceston, Tasmania, where she attended Methodist Ladies' College and was Dux of the school. At the University of Tasmania she was awarded a Bachelor of Economics, a Bachelor of Laws with first class honours and the university medal in law.

Professor Campbell won a graduate scholarship to Duke University in the United States, where she was awarded a PhD in political science for her examination of the work of the 19th Century legal philosopher John Austin, studying the law from the perspectives of political philosophy, international law and comparative politics.

Returning to Australia in 1959, Professor Campbell began her long career of distinguished university-based legal research. Her first book, 'Parliamentary Privilege in Australia', established her as the leading Australian scholar in the field. Her textbook, 'Legal Research: Materials and Methods', was referred to as the "student bible" on legal research in Australia.

In 1967, Professor Campbell was appointed Sir Isaac Isaacs Professor of Law at Monash University, the first woman to hold a chair of law at an Australian university. In 1971, she was appointed Dean of Monash Law School - the first female dean of a law school in Australia. She retired officially from Monash University in 1997 after 30 years of service, but as an emeritus professor remained active as a researcher and author in her field.

Enid Campbell received many awards recognising her achievements and contributions to the law and the community. In 1971, she was elected a Fellow of the Academy of Social Sciences in Australia. In 1979, she was appointed an Officer of the Order of the British Empire (OBE), and in 2005 was appointed a Companion of the Order of Australia (AC) - the highest honour that can be conferred on an Australian citizen.

As a leading scholar in a field traditionally dominated by men, Professor Campbell was an inspiration throughout her career for young women studying law.

If you'd like to live at Campbell Hall and be part of our community, please apply here 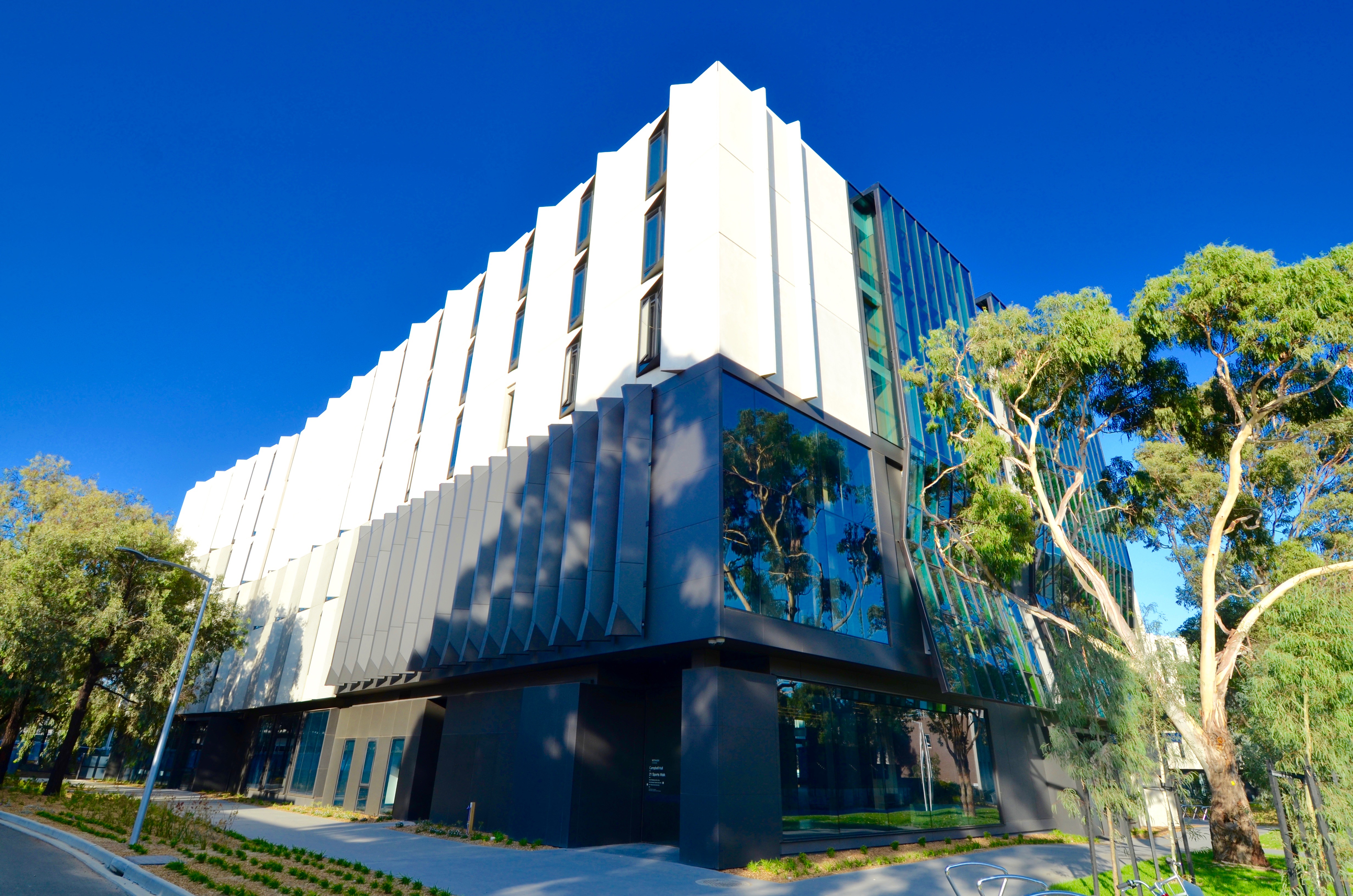 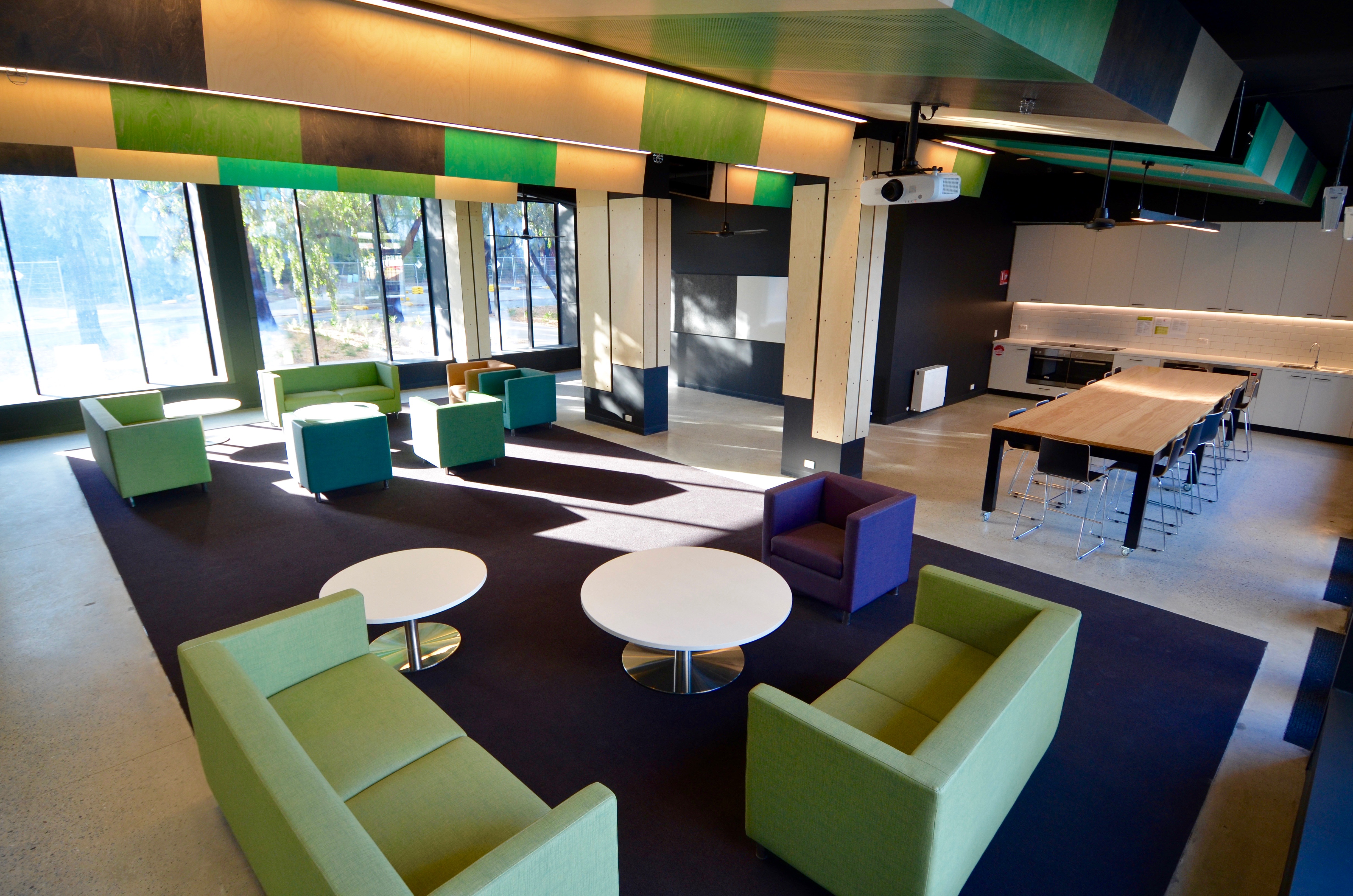 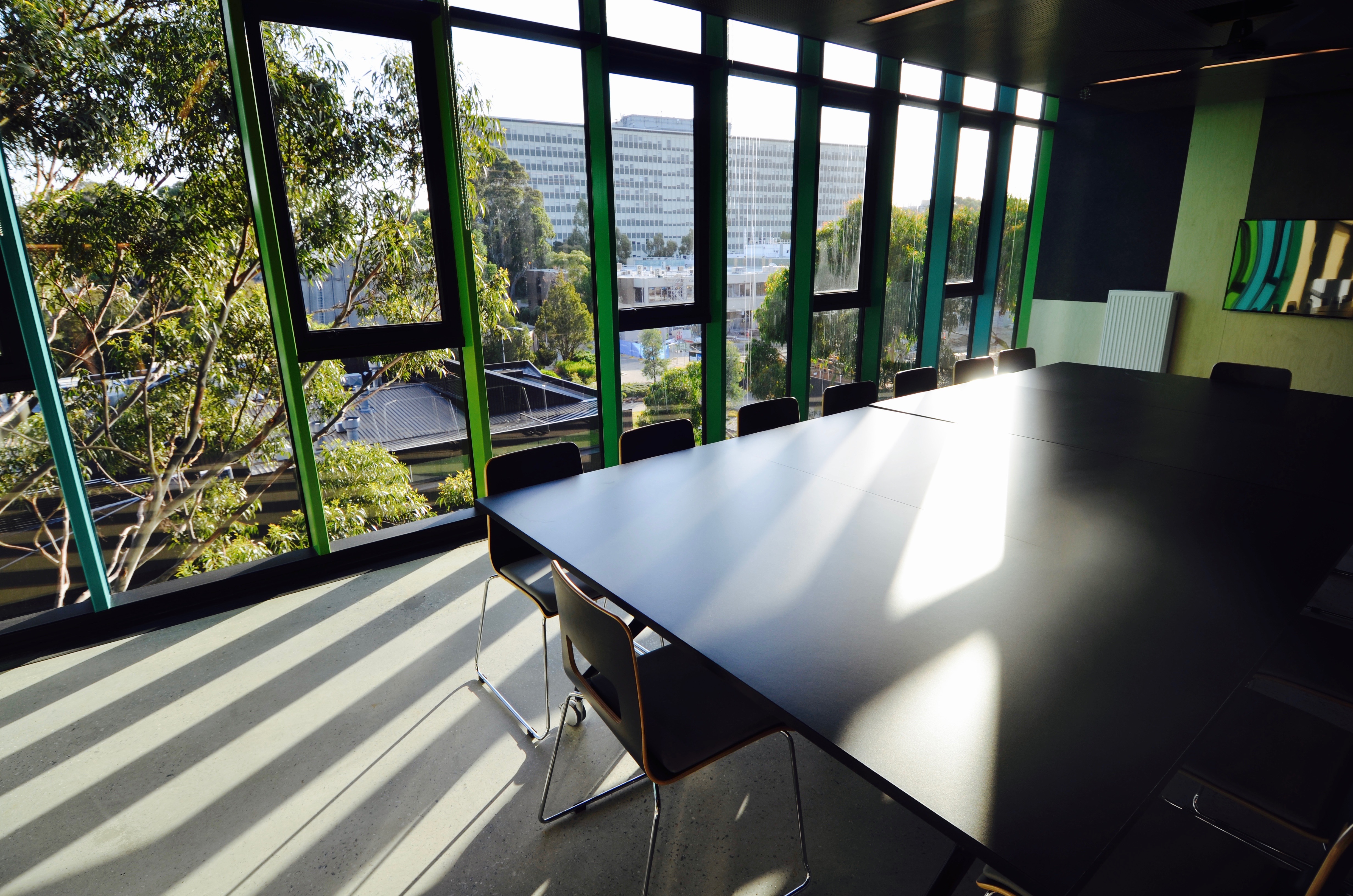