Jackomos Hall is a modern five-storey building that is home to 300 residents. There are 10 accessible rooms in Jackomos Hall and general accessibility features throughout the building.

Check out the map showing the location of Jackomos Hall.

Let a resident of Jackomos Hall show you around! Check out the layout of the hall, the common spaces and other communal areas, and see inside a studio apartment, all while gaining insights from residents about what its like to live in the hall.

As well as your room, you will have access to the shared facilities of Jackomos Hall: Jackomos Hall's official colour is red and the mascot is a long neck turtle - a totem of the Yorta Yorta people. During sporting events, intra and inter hall events we will proudly wear our colours in support of our fellow turtles. 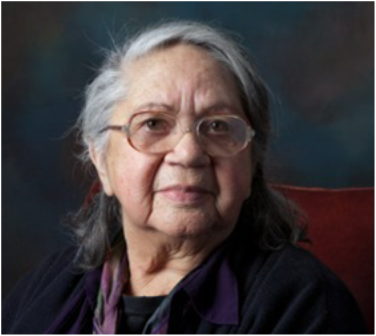 Jackomos Hall is named in honour and recognition of Mrs Merle Jackomos OAM.

Merle Jackomos OAM has tribal connections with the Yorta Yorta Nation. She was born on 13 June 1929 and grew up at Cummeragunja Mission near Echuca in New South Wales. Her ancestral totem is the Long Neck Turtle. During the famous walk-off from Cummeragunja of Aboriginal people who crossed into Victoria in 1939, Merle and her family were amongst those who stayed to make sure that the mission was not closed and sold off by the government.

Merle married Alick Jackomos, the son of Greek immigrants, in 1951 and together they had three children, Esmai, Andrew and Michael who have all made a significant contribution to the Aboriginal community. The love of her life, Alick passed away in 1999.

Merle became very involved with the Aborigines Advancement League of Victoria and with the Federal Council for the Advancement of Aborigines and Torres Strait Islanders with her husband Alick. She helped found the National Aboriginal and Islander Women's Council with Aunty Geraldine Briggs, and of which she became Victorian vice-president. Merle, along with a small group of Victorian Aboriginal women, lobbied tirelessly to establish numerous services for Aboriginal people; including the Aboriginal Elders Community Services, Aboriginal Legal Service, Aboriginal Women's Refuge and Aboriginal Health Service.

In 1972 she was elected to the Victorian Aboriginal Affairs Advisory Council. She was later appointed a director of Aboriginal Hostels Ltd, and in 1981 was elected to the National Aboriginal Conference (NAC), a position she held until its abolition in 1985. In 1977, Merle represented Australia with other Aboriginal people, at the FESTAC festival in Nigeria.

Mrs Merle Jackomos was awarded the Medal of the Order of Australia on 26 January 1987 for service to Aboriginal welfare.

If you'd like to live at Jackomos Hall and be part of our community, please apply here. 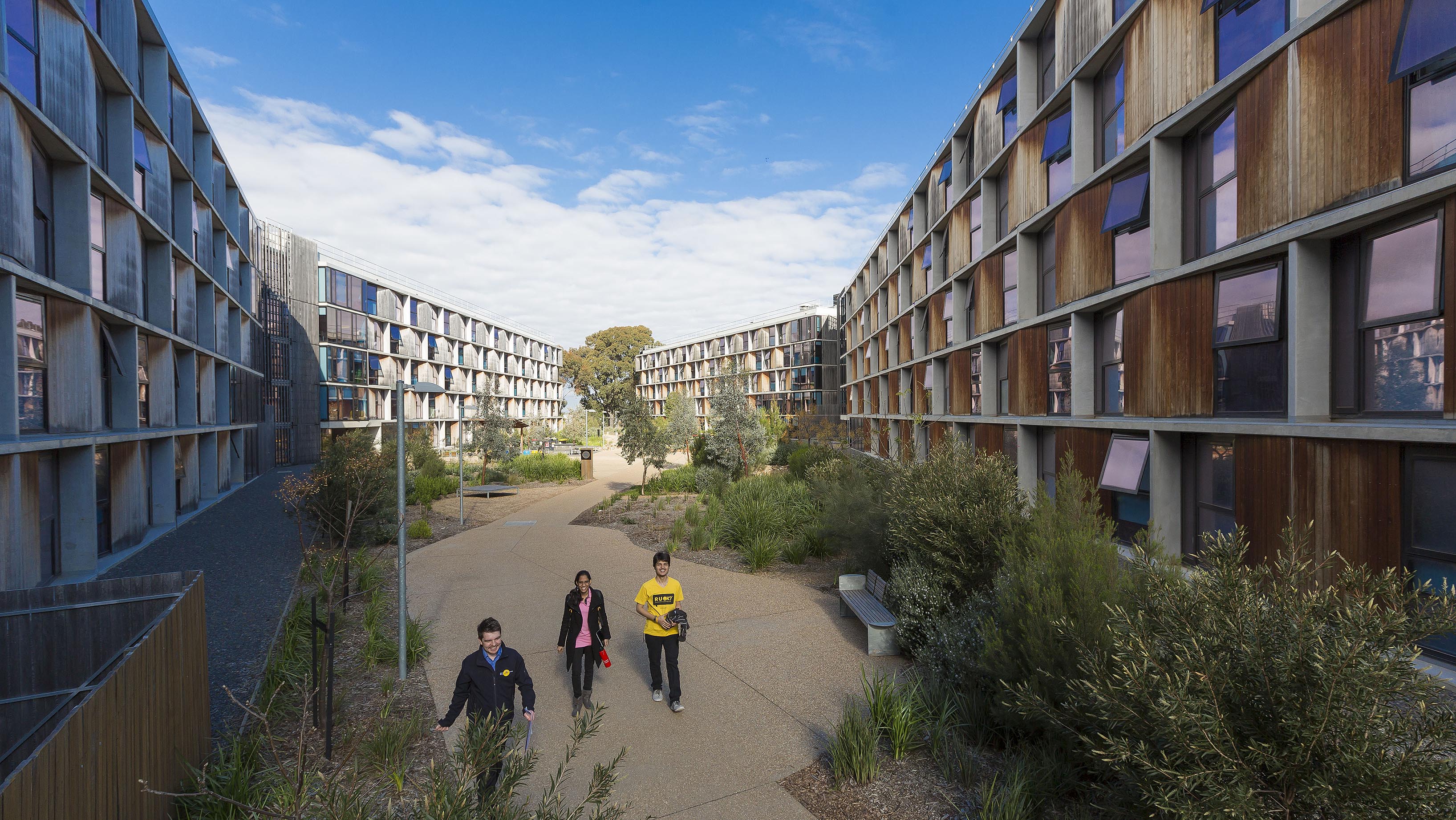 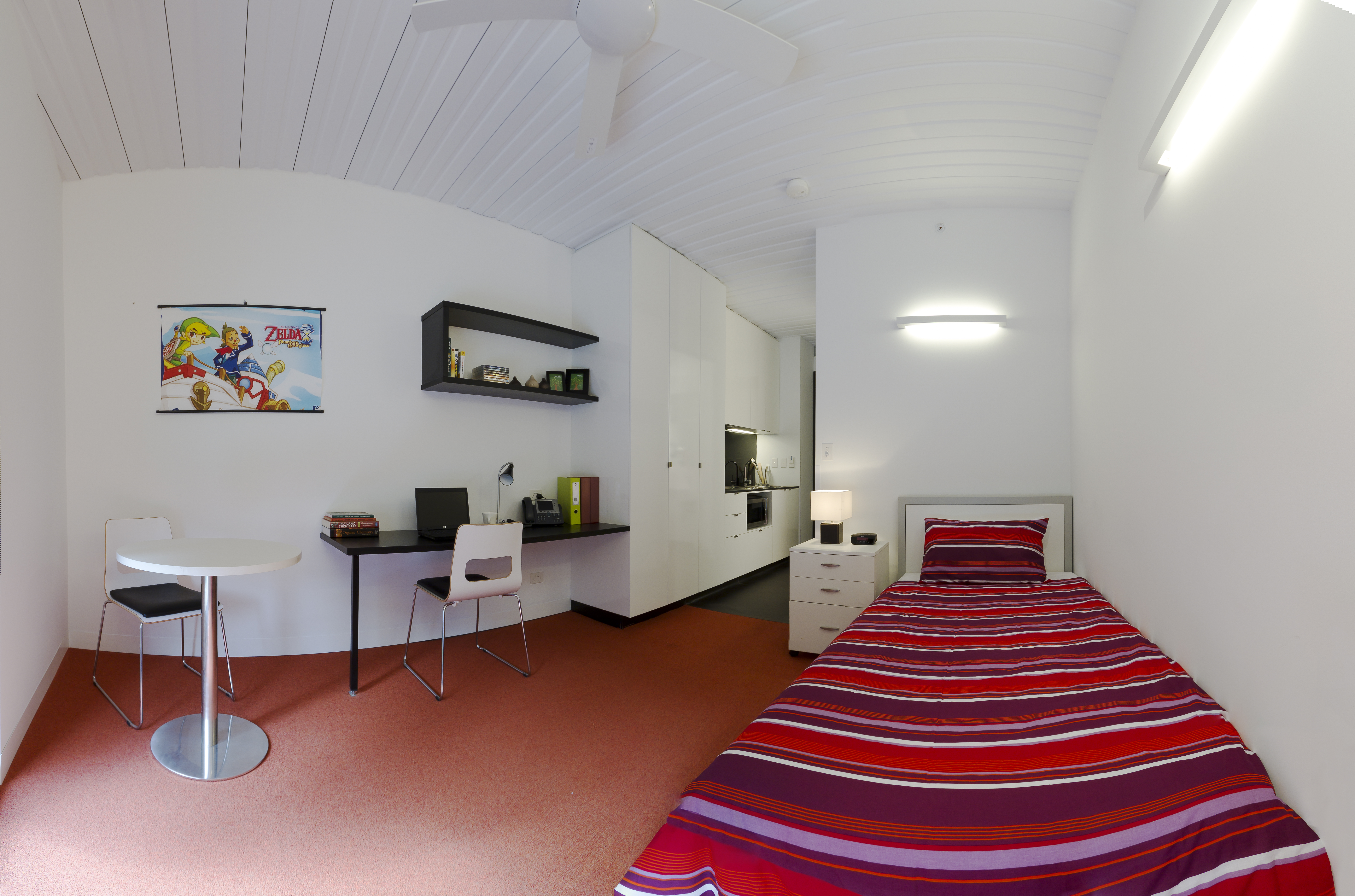