Our residential experience offers unique and diverse partnerships, networking, mentoring and lifelong global friendships. Your College Head welcomes you to Logan Hall, your new home, 'beautiful on the outside and even better in the inside'.

Logan Hall is a modern seven storey building which is divided into two wings and accommodates 250 residents. There are 6 accessible rooms in Logan Hall and general accessibility features have been incorporated throughout the building.

The ground floor of the building houses a number of retail outlets, including a supermarket - the Monash Merchant.

Logan Hall has been recognised for its exceptional design features which were designed to create vibrant, urban and inclusive community spaces and a rich independent living experience for our residents. Click here for more information.

The building focuses on sustainability, accessibility and fostering a strong sense of community for its residents, and has achieved a Five Star Green Building Council of Australia rating for excellence in environmentally friendly design.

Check out the map showing the location of Logan Hall.

Fly through tour of Logan Hall

Let a resident of Logan Hall show you around! Check out the layout of the hall, the common spaces and other communal areas, and see inside a studio apartment, all while gaining insights from residents about what its like to live in the hall. 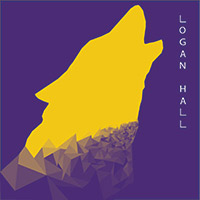 At Logan Hall our mascot is the wolf. Our colours are purple and yellow and we love to dress up in our colours as often as possible to support our fellow wolves at sporting and social events.

The RST provides academic-support programs, sporting, social and cultural events and they have arranged  an events calendar packed with fun so you get all the fantastic social aspects of residential living, as well as your privacy.

The ground floor of Logan Hall has dedicated retail space, incorporating a supermarket and two food outlets. This forms part of a wider initiative to enhance the campus experience for the entire Clayton community. It provides a centrally located social space for residents, and a vibrant destination for students, staff and visitors to eat, drink, shop and relax. Professor Mal Logan, geographer and university administrator, was Vice-Chancellor and President of Monash University from 1987 - 1996, a time of momentous expansion and change in the young University's history.

Professor Logan was born and raised in country New South Wales. After completing his secondary schooling in Tamworth, he enrolled at the University of Sydney and graduated with a Bachelor of Arts with honours, majoring in geography.

After spending time as a teacher in secondary schools, he returned to the University of Sydney to complete his PhD, and later take up an appointment there as Professor of Geography and Urban Planning. Subsequently, he accepted visiting professorships at universities in the United States and Nigeria.

In 1971, Professor Logan was appointed as Professor of Geography at Monash University. Although he knew little about Monash at the time, he was keen to return to Australia, and the University seemed to be "the liveliest and brightest place" to choose.

Once at Monash, Professor Logan settled in quickly to his department and faculty. After a few years he was recruited to senior University management, first as Pro Vice-Chancellor and then, in 1987, he was appointed as Monash's fourth Vice-Chancellor.

Influential at the Commonwealth tertiary education policy level, and in command at Monash, Professor Logan was instrumental in negotiating and giving effect to the higher education merger policies of the late 1980s. Monash merged with key Victorian institutions to grow from one campus at Clayton and 20,000 students, to six Victorian campuses and 40,000 students.

He established the University's link with the Sunway Group, which led to the creation of the Monash Malaysia campus in 1998. The marked increase in the proportion of international students changed the face of Monash University, and supported the growth and development of leading research facilities and resources.

In 1996, Professor Logan was appointed a Companion of the Order of Australia (AC), the highest honour that can be awarded to an Australian citizen. He retired as Vice-Chancellor and President of Monash University at the end of that year.

If you'd like to live at Logan Hall and join the wolf pack, please apply here. 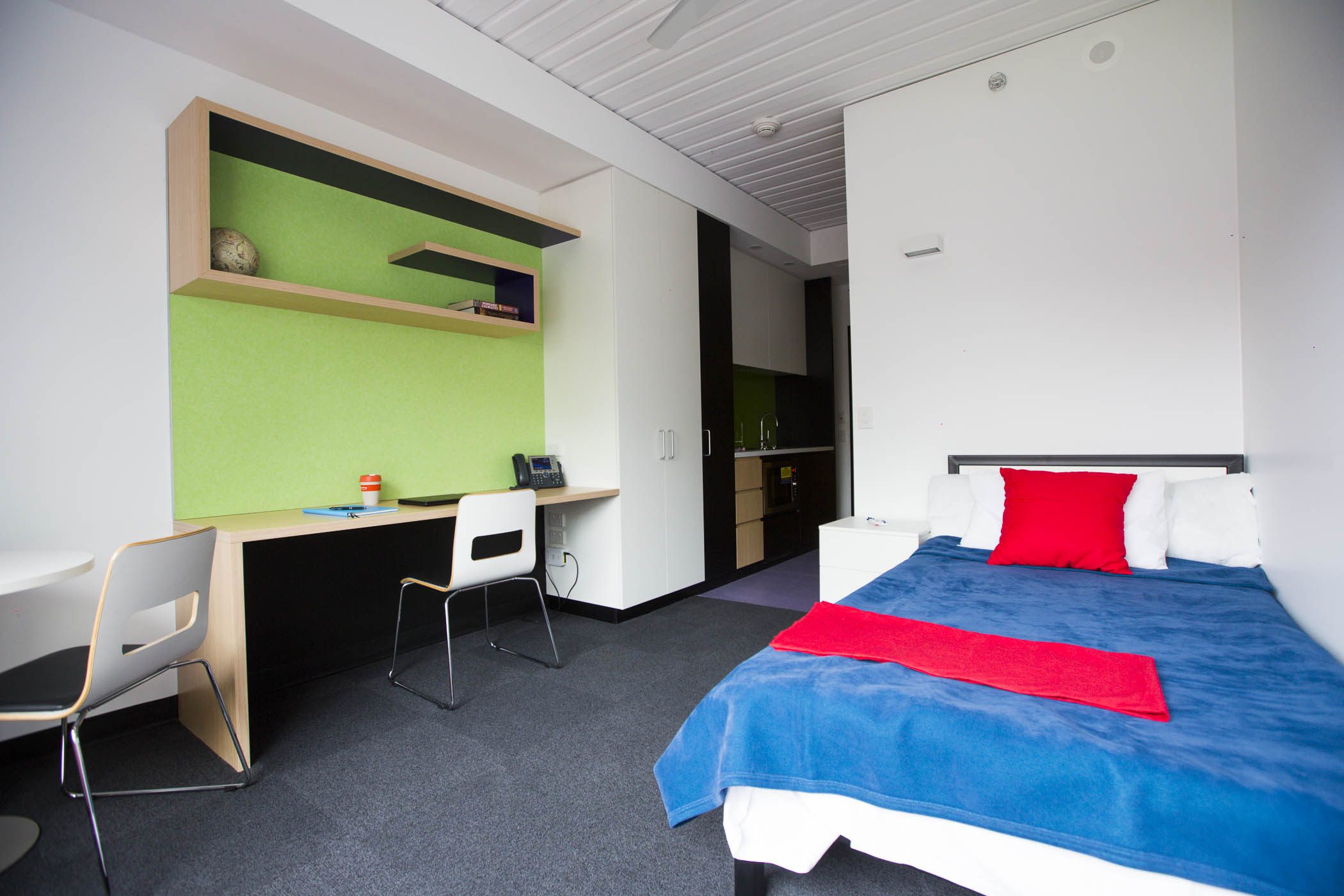 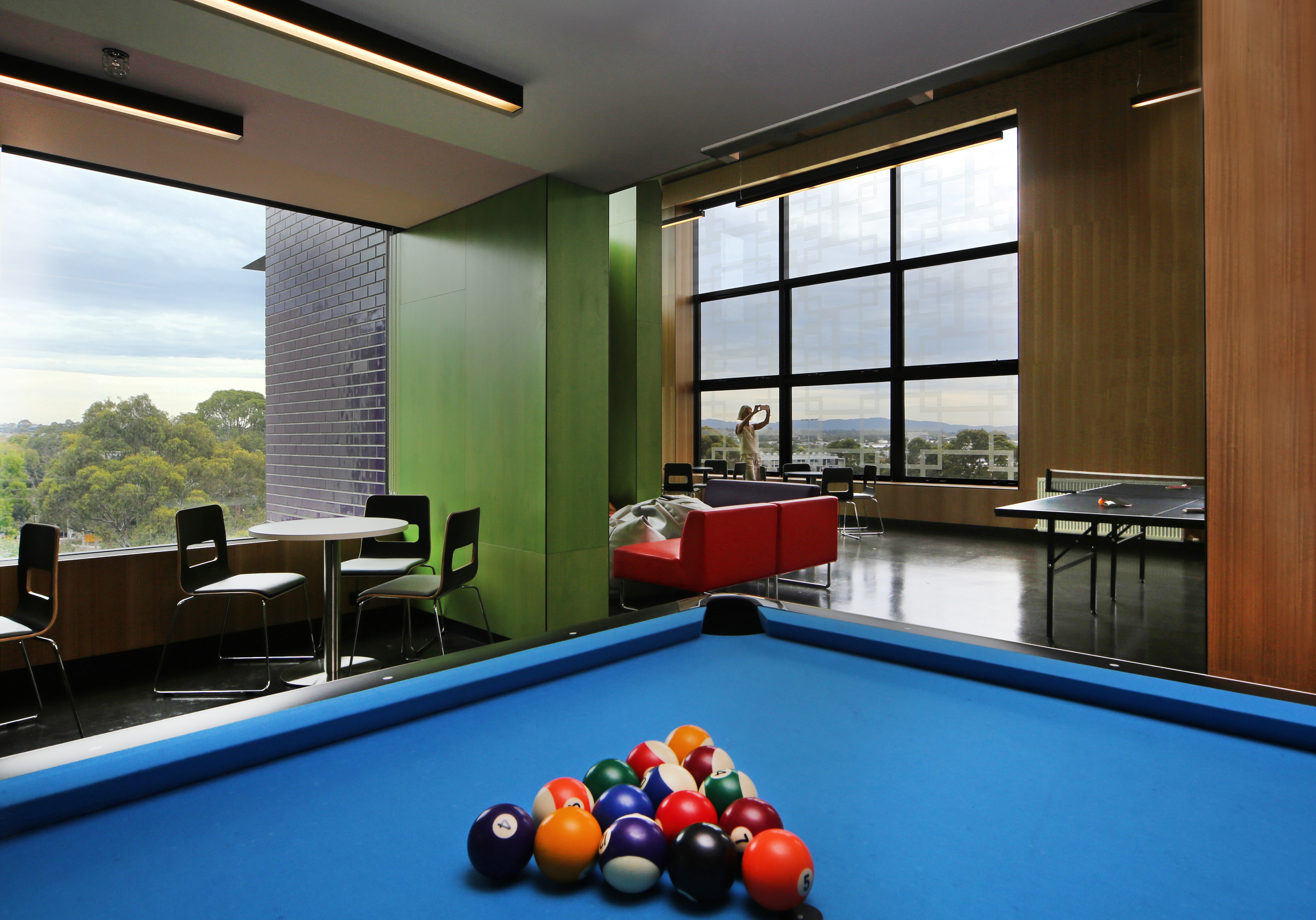