We are excited to showcase our studio apartments in Australia's first student accommodation built to passive house standards.

With 150 fully furnished self-contained studio apartments built over 5 levels, Gillies Hall is the focus of residential communal life at the campus.

Gillies Hall brings to the Peninsula campus the MRS quality and standard for studio accommodation.

Check out the map showing the location of Gillies Hall. 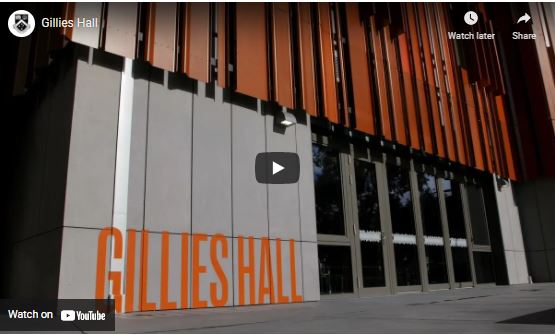 All rooms are within walking distance of the campus centre amenities and sports complex. You also have Frankston Hospital, local beaches, community sporting facilities including PARC aquatic centre and a variety of shopping centres nearby.

The free University shuttle bus runs between Peninsula and Clayton campuses and there are a number of public transport options available.

Let a resident of Gillies Hall show you around! Check out the layout of the hall, the common spaces and other communal areas, and see inside a studio apartment all while gaining insights from residents about what its like to live in the hall.

As well as your room, you will have access to the shared facilities:

As part of the campus, MRS is supported by the University's security services, with security assistance on hand 24/7. 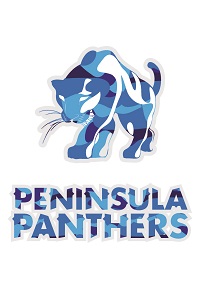 Peninsula Residential is known as the Peninsula Panthers.

Our colours are blue, green, and white. We stand strongly behind our flag, and we hold our head up proudly, wearing our colours on special occasions and to support our fellow residents at sporting events. 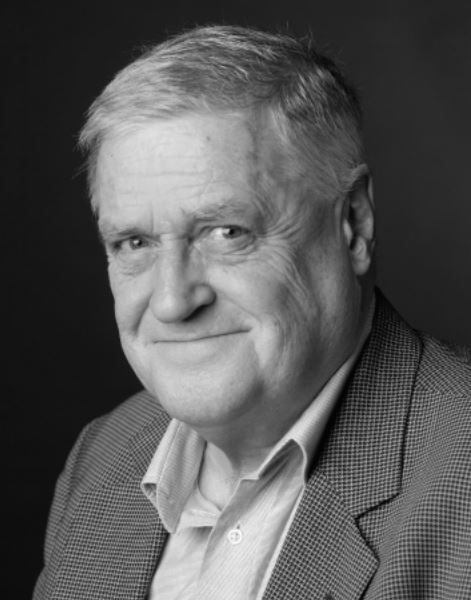 Dr Max Gillies AM is an iconic Australian satirist, actor and director with over five decades of theatre, television and film experience. A Monash alumnus, Dr Gillies is known as a mentor to young actors and performers at Monash University.

He became a Member of the Order of Australia in 1990 for service to the performing arts.

Dr Gillies studied as an undergraduate at Monash University, and has been recognised for his career achievements with a Distinguished Alumni Award (1997) and the honorary degree of Doctor of Laws honoris causa (2015), the University’s highest honour.

Before graduating at Monash University with a Bachelor of Arts (Education) in 1968, Dr Gillies  attended Frankston Teachers’ College in 1960–61, graduating with a Primary Teacher Training Certificate. Frankston Teachers’ College became Monash University Peninsula campus in 1990. Prior to that it was the State College of Victoria (1974–82) and the Chisholm Institute of Technology (1982–90).

Growing up with a passion for drama and the arts, he taught drama and history at the Secondary Teachers College at Melbourne University following his graduation from Monash. By the late 1960s drama was the largest department at the College, with more than 300 students. The academic field of teaching drama to student teachers was, in his belief, the forerunner of the now long-established acting and drama courses at the Victorian College of the Arts.

While he enjoyed teaching, Dr Gillies made a decision to earn his living as an actor. He became a member of a group of ex-Monash and ex-Melbourne University students who formed the Australian Performing Group at the Pram Factory, Carlton, which was active throughout the 1970s, and was elected its inaugural Chair.

With his love for teaching and a passion for the performing arts, Dr Gillies is forever embedded in the
foundations of Australian drama and cultural life, influencing many productions performed today. 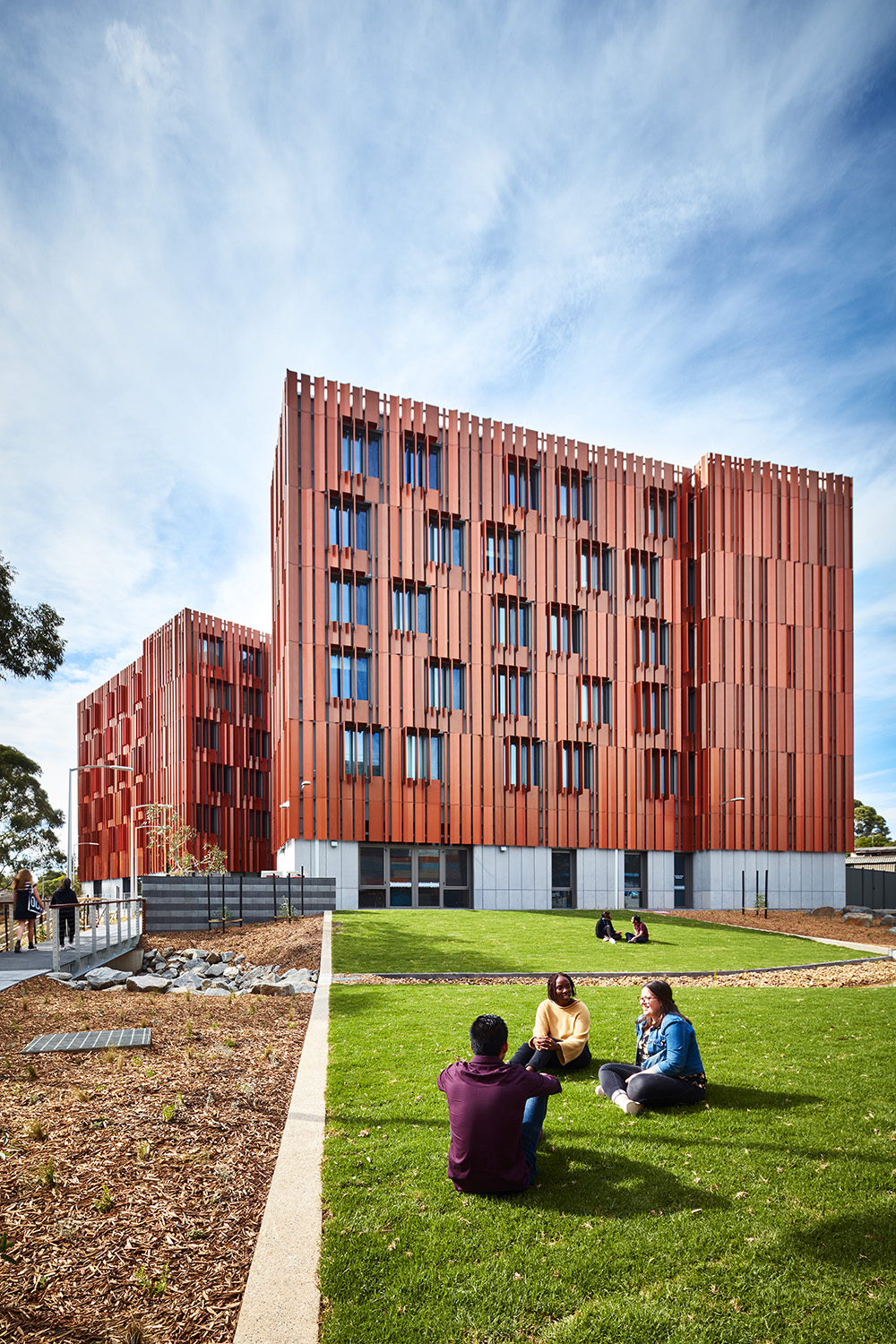 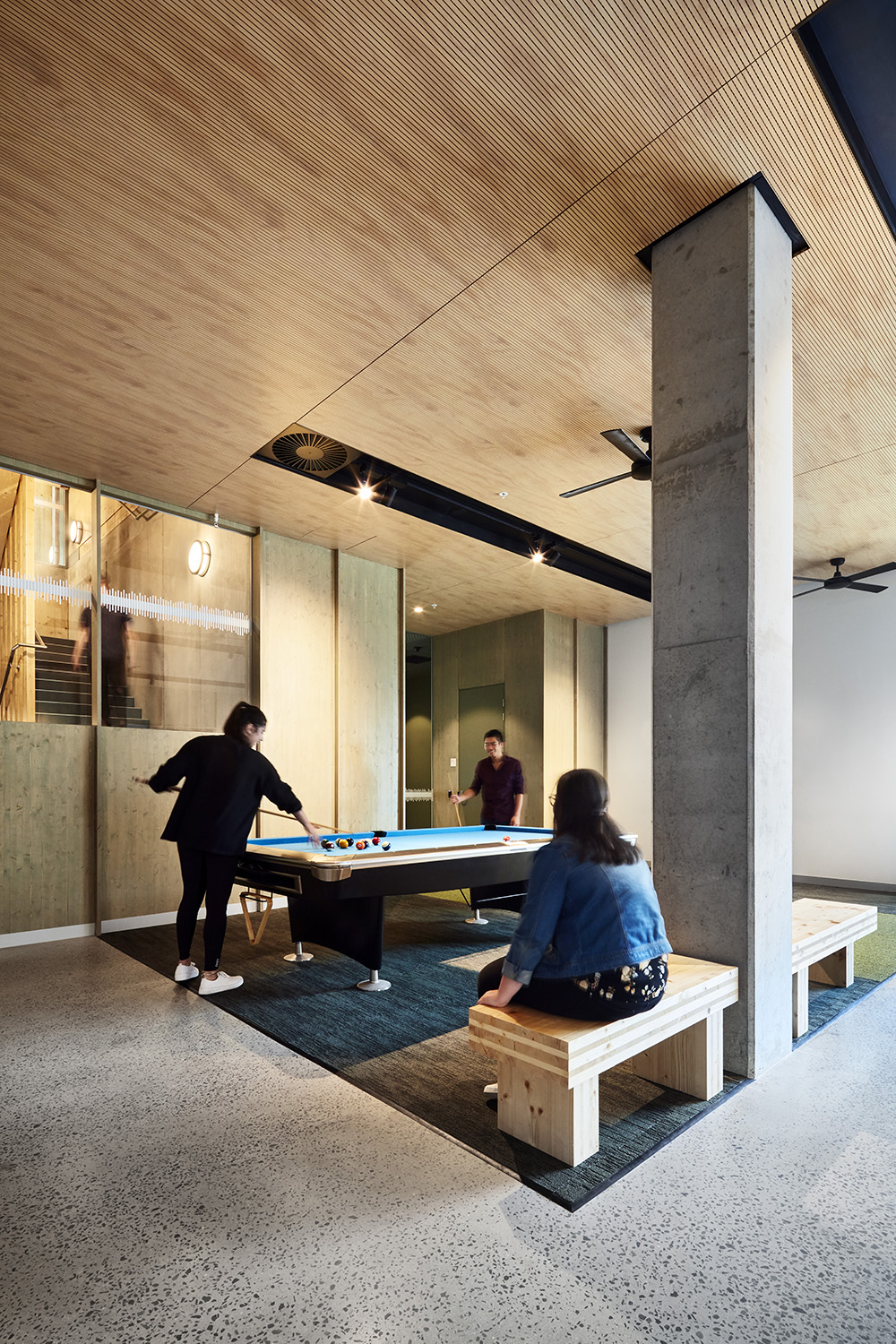 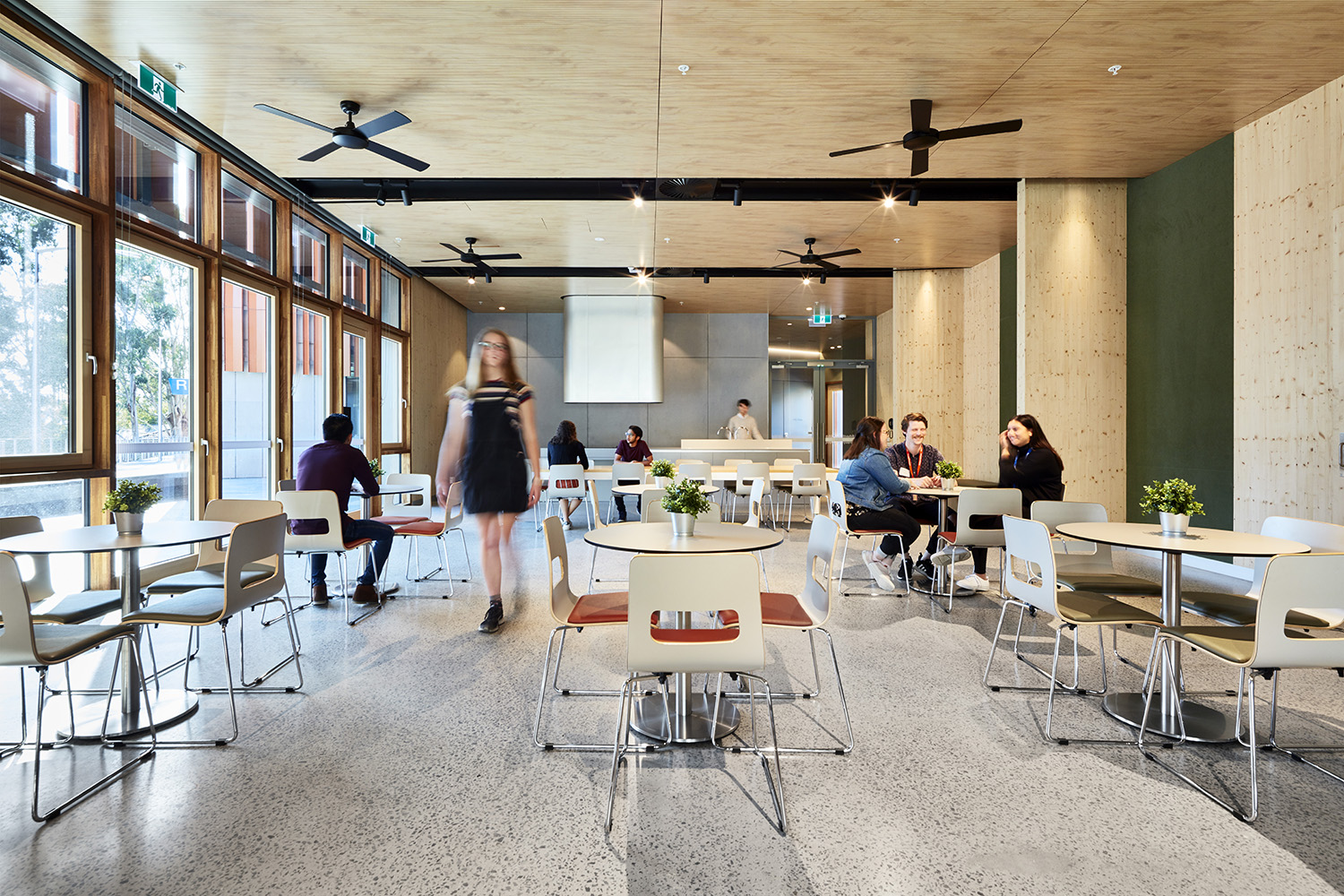 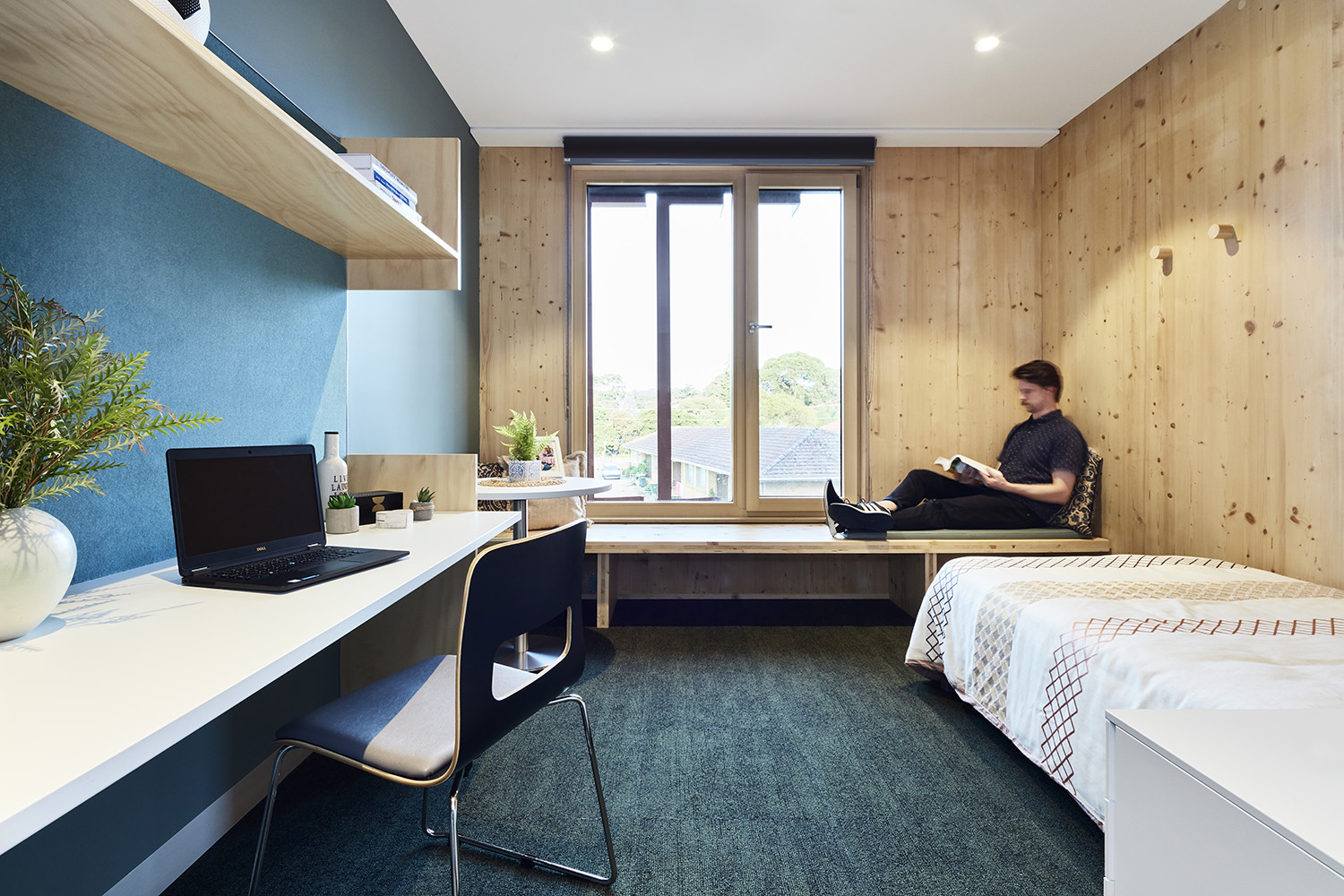 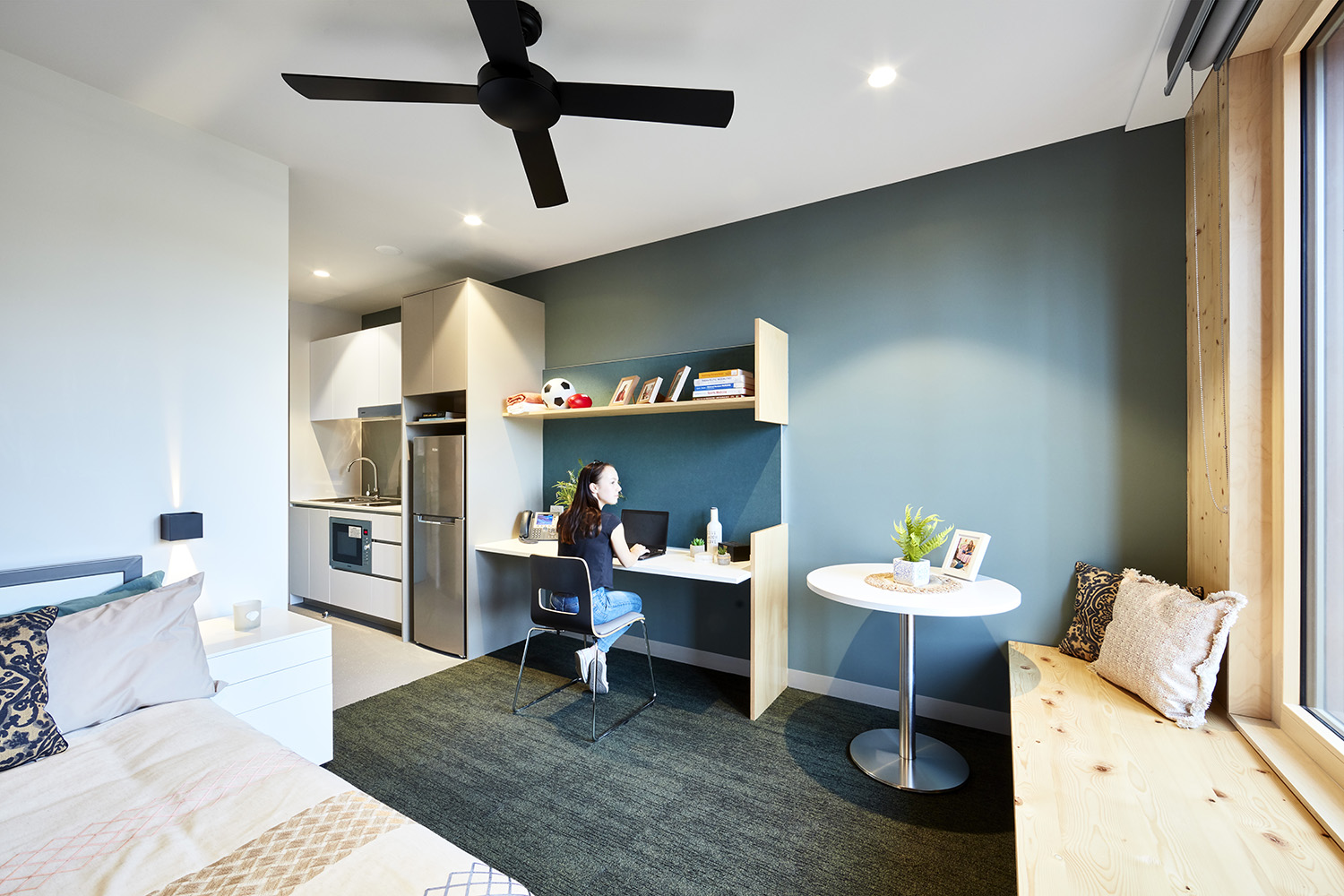 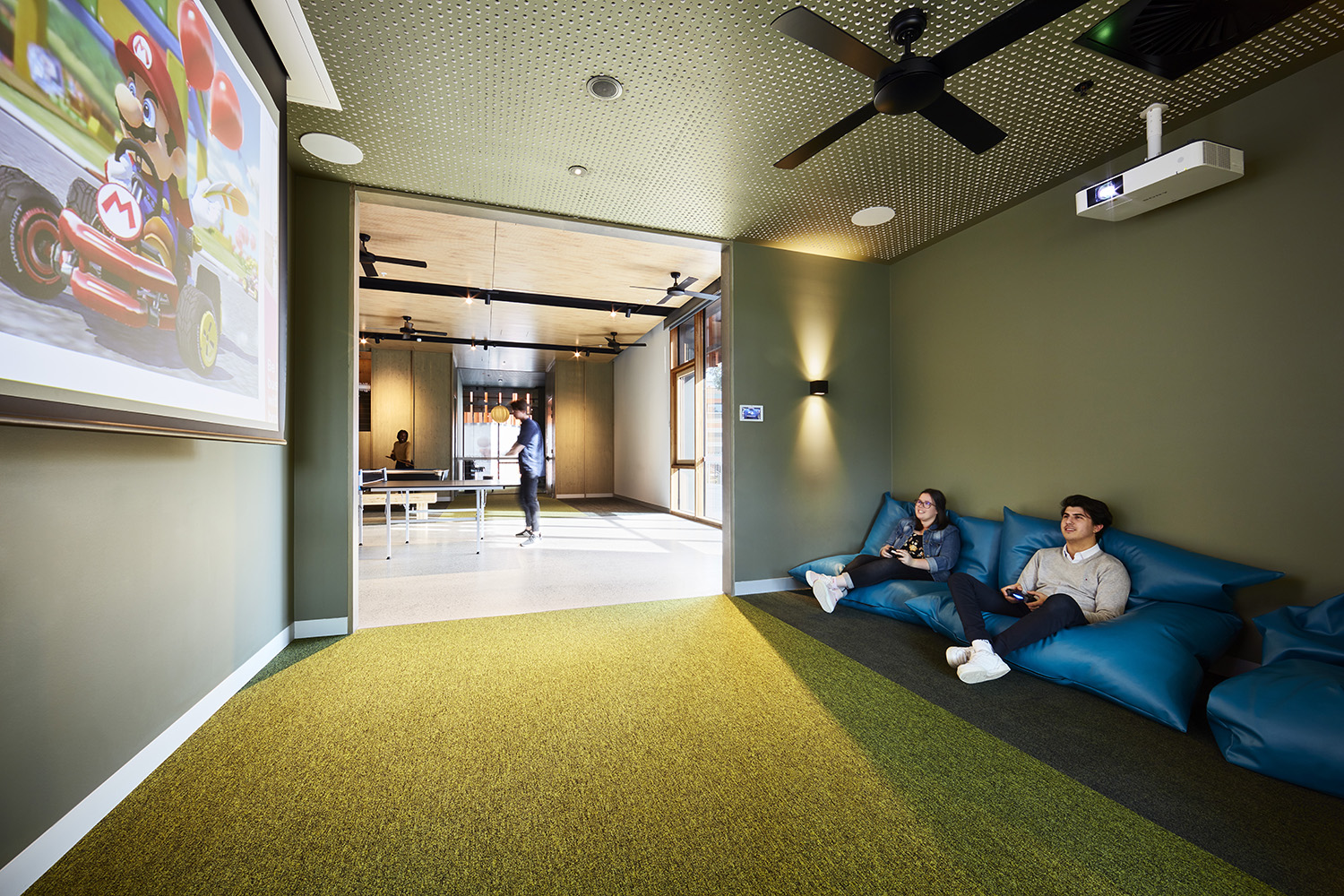 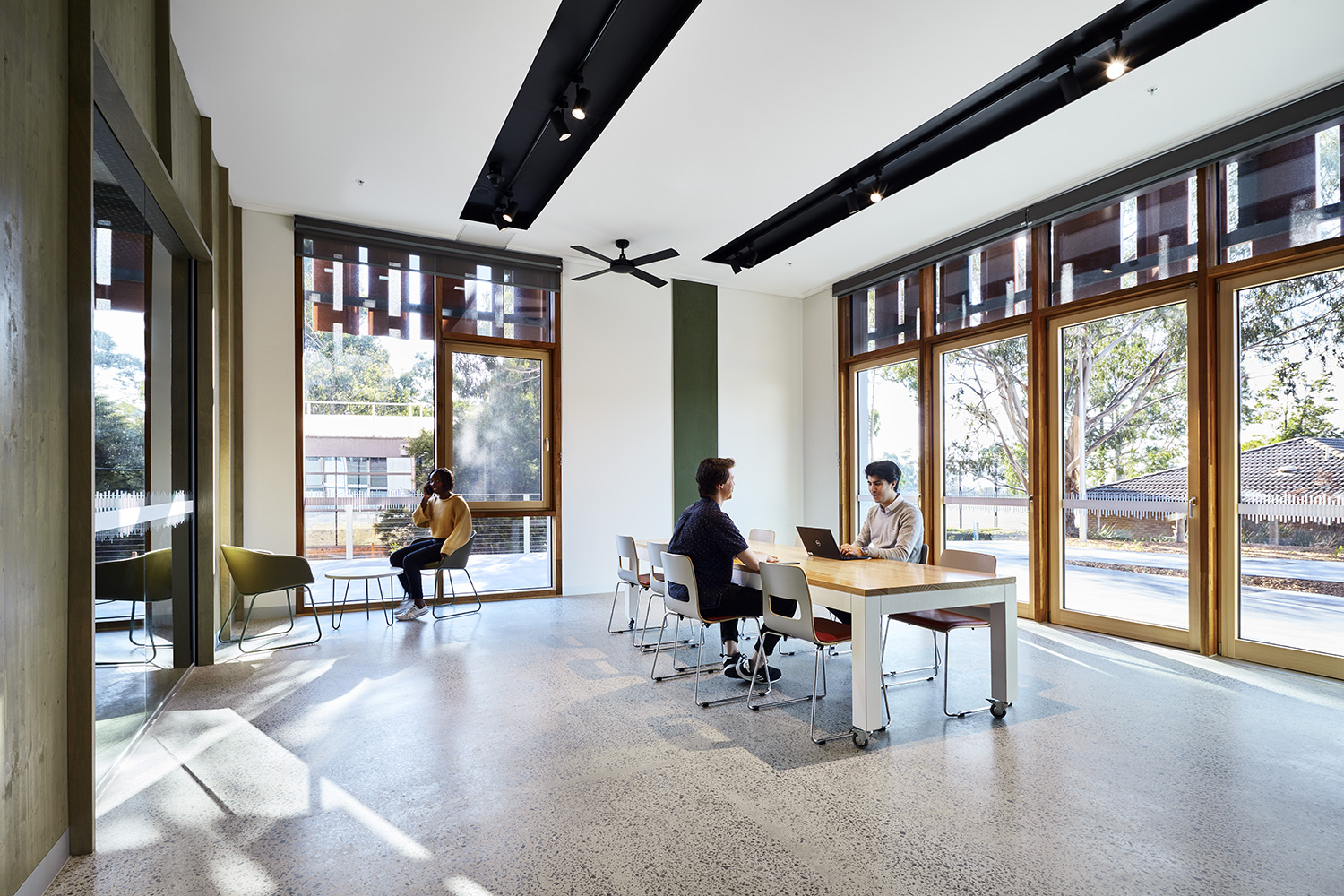