On Friday 30 August 150 MRS residents came together for the RNA Dinner, hosted by the committee, and engaged in conversation around how they could make changes that ensured gender equality

On Friday 30 August 150 MRS residents came together for the RNA Dinner, hosted by the committee, and engaged in conversation around how they could make changes that ensured gender equality. Monash Residential Services warmly welcomed more than 450 new residents, from over 43 countries, to our diverse and inclusive community for Semester Two. Throughout July, our Residential Support Teams delivered a wide range of programs to ensure that our new students quickly felt at home and were presented with plenty of opportunities to make new friends. The environmental initiative, founded by KeepCup creator Jamie Forsythe, aims to eliminate single-use plastic take-away food packaging.  Single-use plastic take-away containers need to be used a minimum of 4 times before their environmental impact can be mitigated. If not disposed of, and recycled correctly, plastic containers can take many centuries to break down in landfill.

To help combat against the perpetual cycle of unsustainability, the Returnr.org team developed RETURNRⓇ bowls! They’re highly durable, made from double-walled stainless steel, and can be re-used thousands of times. 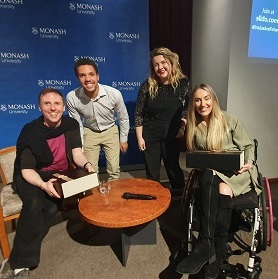 Monash Residential Services (MRS) hosts a number of Academic Dinners throughout the year that give their residents the opportunity to contribute to conversations on current, real-world, issues.
On May 20, 2019, MRS welcomed Rhiannon Tracey and Asher Cameron to speak about their experiences in 'Breaking Barriers, Building Inclusion'. “I live in a share house in the student village with eight others but we are able to enjoy the facilities in Gillies Hall such as the common room, the music room, the games room and the study room."
Living on campus is about so much more than just a room. With 150 fully furnished self-contained studio apartments built over five levels, Gillies Hall has become the focus of residential communal life at Peninsula campus.  Find out what our residents think about living on campus. 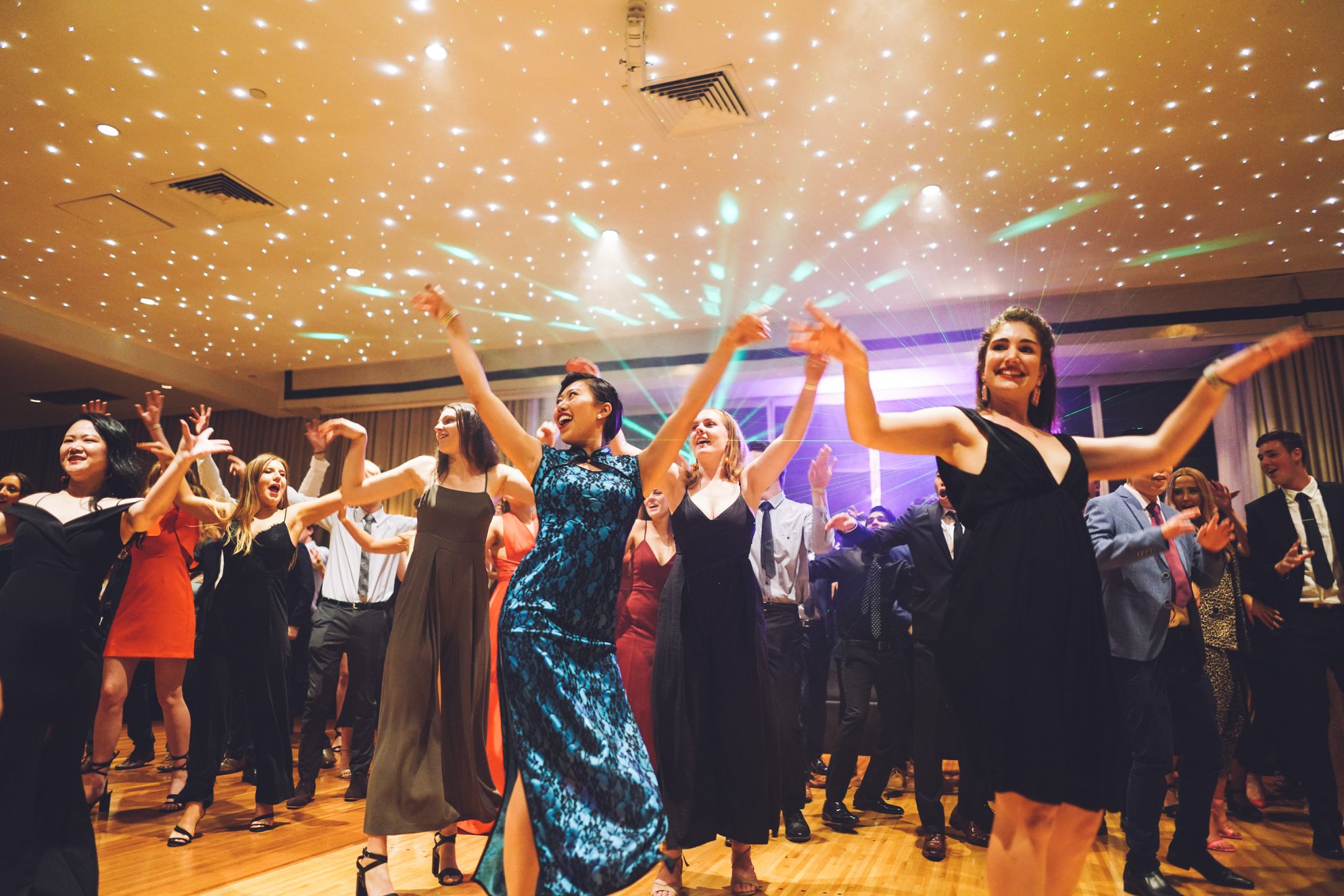 2 May 2019
The annual ResComm Ball is a highlight of the MRS Calendar. On the evening of 11 April, more than 500 residents gathered at the International of Brighton for an 'Around the World in 80 Days' themed function. The stunning venue created the perfect atmosphere for our MRS community to don the finest attire and enjoy a welcome and well-deserved break from study. 8 March 2019
The Monash Residential Services orientation period officially welcomed more than 1,360 new students to a growing residential community of over 3,000 across our Clayton and Peninsula campuses. We are especially glad to have welcomed 147 residents to new studio apartments at Gillies Hall on our Peninsula Campus, making 2019 the largest orientation programme in the history of Monash Residential Services. 9 May 2018
Monash Residential Services prides itself on providing its residents with a home away from home through the strength of the care and support offered within our residential communities.  The opportunity to engage in a variety of ways with our near 3 000 strong community is indeed a privilege and one that we hope to make a lasting impact with. 1 March 2018
MRS’ Orientation period has officially welcomed over 1,145 new residents to our community which this year is made up of just under three thousand residents across 14 halls at both our Clayton and Peninsula campuses. 12 May 2017
The annual ResComm Ball once again aimed to dazzle and provide a memorable night for the residents of the MRS community. Held on the 12th of May at the beautiful Pullman Hotel at Albert Park, residents were met with a stunning venue with the real gala feel. 14 March 2017
Residents from across MRS gathered in the Function room for a variety of digital games and traditional board and physical challenge games.

9 September 2016
Teams from across MRS gathered in the Function room to see who would claim the title and bragging rights of the 8 ball pool championship.

NAIDOC Week – an opportunity for MRS to reflect and celebrate

6 July 2016
Together with the Yulendji Indigenous Engagement Unit, MRS facilitated a panel discussion for staff on the topic: Thriving at University – engaging Indigenous students in campus life.

The courage to succeed

16 May 2016
An exceptional panel of leaders from research, journalism and business presented at the second Academic and Leadership Dinner for 2016.

Orientation – a month of fun!

1 March 2016
This year saw one of the largest Orientation programs in MRS’ history, in no small part due to the four new Halls of Residence that are now a part of the Clayton Residential Community.

28 June 2016
Monash University’s Clayton campus has been awarded three major architecture awards by the Australian Institute of Architects including the best urban design award for the second year running.

3 December 2015
A new state-of-the-art student living precinct spanning four residential buildings has been officially opened at Monash University by her Excellency, the Hon Linda Dessau AM, Governor of Victoria.

23 November 2015
Through Gandel Philanthropy, the Gandel family has committed A$1 million to the establishment of a transformational scholarship fund to support high-achieving students from disadvantaged backgrounds to study a degree of their choice at Monash University.