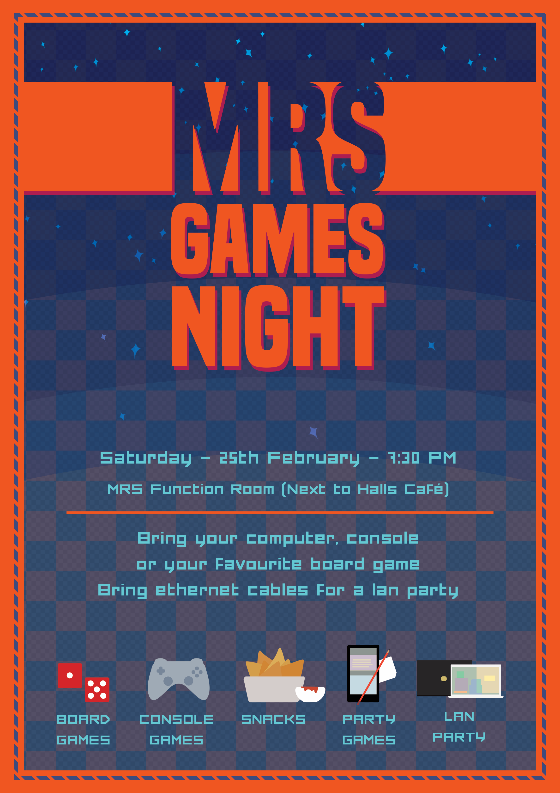 Following last year’s tradition, MRS organized another Games Night towards the end of Orientation Week. MRS Games Night provides an excellent opportunity for all residents across MRS to have one last “Hurrah” before Semester 1 begins. The event was held on the Saturday 25th of February 2017 and was open to all residents in MRS. We kicked off at around 7:30 pm and the event continued until 11:30 pm.

Bigger and better, this year featured a huge range of games and activities for all to enjoy. The main event took place in the Function Room where on one side was board game heaven featuring board games such as Monopoly, Coup, Catan, Mysterium, Trivial Pursuit, Pictionary and much more.
Alongside these we also had a couple of giant games such as Connect 4 and Jenga; just to give us all a fright when the giant tower came toppling down. 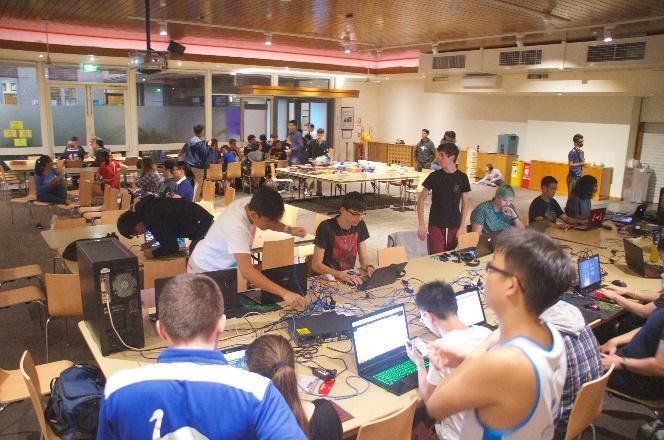 The middle section was dedicated for various interactive party games which were playable on mobile phones. There was a large group of people enjoying the Jack Box collection of games such as Quiplash, Fibbage etc.

The last section of the Function Room was dedicated for a good old-fashioned LAN Party. Residents brought their computers so that they play together using MRS-provided switches. Some of the games that were played include Overwatch and Dirty Bomb. There was also a snacks table squeezed into the room catered by food services.

Next door in the Theatre Room there was an Xbox connected up to the projector for people to use. Residents ended up playing FIFA on the big screen, while lounging back on the couches. A similar setup will also be used for MRS FIFA Competition that is going to take place on Saturday, 18th March 2017. 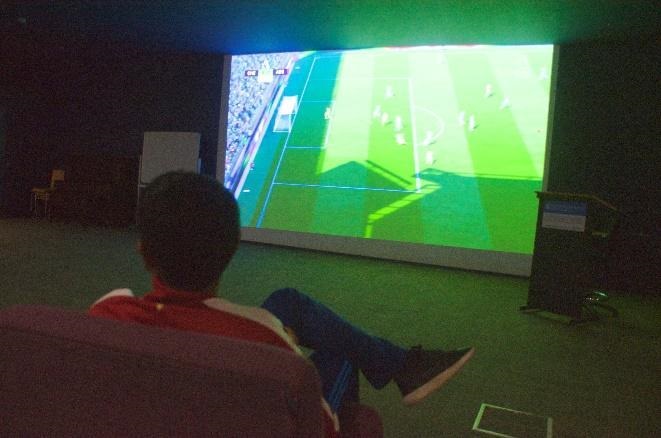