Reflections on a short-lived attempt at downtime.

Political journalist and Monash alumna Annika Smethurst reflects on women in Canberra, the role of the Fourth Estate and her biography of Scott Morrison – penned during her short-lived attempt at downtime.

They say a week is a long time in politics. But the past 12 months have been huge for award-winning journalist Annika Smethurst.

When Monash Life last spoke to Smethurst in 2020, she was looking forward to taking six months away from the cut and thrust of Canberra politics. This followed an Australian Federal Police raid on her apartment and an accompanying investigation – subsequently dropped – into her scoop on leaked secret plans to widen domestic spying powers.

The experience was gruelling and thrust Smethurst (reluctantly but resolutely) into the spotlight over the debate around press freedom in Australia.

A “country girl” who started her career at the Bendigo Advertiser, Smethurst took the opportunity to decompress by moving back home from the nation’s capital to Victoria. She enrolled in a TAFE course to pursue her passion for gardening and to distract her from the daily news cycle. But soon enough, career opportunities came knocking. First, the publisher Hachette Australia approached her to write a biography of Prime Minister Scott Morrison (The Accidental Prime Minister, published in September 2021) and then The Age newspaper employed her as its state political editor.

Suddenly her six-month break was whittled down to four, and Smethurst found herself writing a book, moving house, starting a new job, doing a breakfast podcast two days a week, renovating a newly bought “100-year-old” home in the inner west and organising her own wedding – all in the middle of a pandemic. It was hardly the downtime she was after. “If you ever hear that I’ve done that again, please tell me to rip that contract up,” she laughs.

Morrison proved to be an interesting subject. Smethurst was most struck by how easily he is underestimated by his rivals. “I think that’s the key to his success. He’s very good at playing down his intelligence.”

After nearly a decade covering politics in Canberra, and since returning to Spring Street to cover state politics for The Age (Smethurst started as a political reporter for the Herald Sun), she has reflected carefully on how the Federal and State parliamentary workplaces treat women.

On the one hand, she says being a journalist is quite egalitarian – after all, you are only as good as your next scoop – but there’s still a tendency for male voices to cut through the pack at press conferences and be taken more seriously.

More concerning, though, is the stifling effect the party loyalty system has on discouraging women to call out abuse or sexually inappropriate behaviour.

Smethurst hopes that, thanks to the endeavours of courageous women such as Brittany Higgins, it will be easier for victims to speak up in the future. “I enjoyed my time working in Canberra immensely. The opportunities were incredible. And I worked with amazing people, both politicians who I was inspired by and journalists. I don’t think the problem is so overwhelming that you wouldn’t want your daughter to go there and work.”

Smethurst says the challenges for women working in state politics are no different to those in Canberra: combative workplaces where loyalty to the party is king. “The one observation, I’d say after seven-ish years in the press gallery, is you’ve usually got to be more careful of the people you work with than the ones you work against. And most people in the political parties would agree with that. […] It probably extends to journalism, too. Gossip is power. Information is power. The whole place trades on that.”

Arguably more pressing than tackling the challenges of the press gallery, she says, is how to fix mistrust in journalism, which has been stoked by the internet age, conspiracy theories and fake news strategies.

“I don’t think people understand the role of journalists,” says Smethurst. “There are problems with perhaps not explaining what we do. Up until now, people haven’t seen how the sausage is made.”

Being a journalist is about asking “a million questions a day”, finding discrepancies and exposing them, she says. And it’s concerning that in recent state press conferences, some commentators have chosen to focus more on the journalists than the politicians answering the questions.

“You can be passionately opposed or in favour of one side of politics. But I think when you start to question the questioners you should think about what the alternative would be. And I don’t think anyone wants to live in a system where our thought leaders and decision-makers aren’t held to account everyday, however uncomfortable it is.” 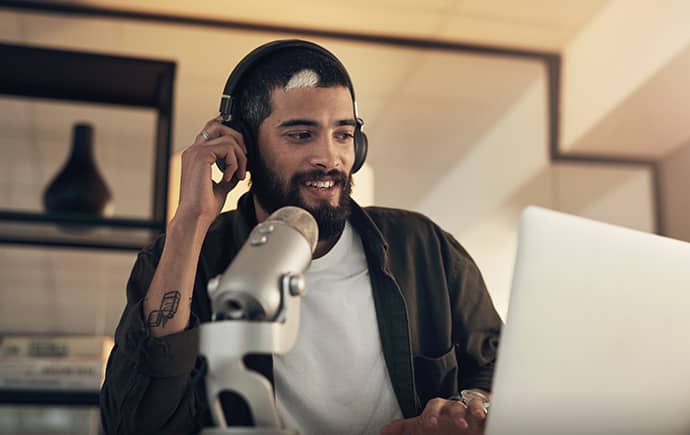 Want the inside scoop? Monash Lens brings you expert commentary and stories by leading Monash University academics and researchers who are helping to change the world.