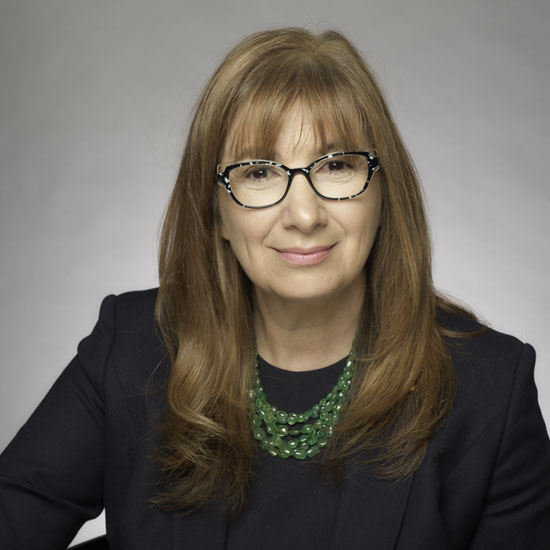 Prior to joining Allianz Australia, Helen had spent more than 30 years in executive roles in the Victoria and Commonwealth public sectors, culminating in 2008 as Head of the Victorian Public Service in the position of Secretary to the Department of Premier and Cabinet.

Helen was a respected negotiator at the highest levels of government and played a key role in a number of Commonwealth and State reform initiatives as well as leading the administration and development of the Victorian Public sector.

Helen has taken a lead role in promoting and advocating for gender equality and diversity both within Allianz and in the community; she has a deep interest in public policy and the Arts. In 2015 Helen was awarded an Officer of the Order of Australia (AO) for distinguished service to public administration, business and commerce and the Victorian community.

Helen has a Bachelor of Economics (Hons) and a Master of Economics from Monash University. She is a National Fellow of the Institute of Public Administration Australia and a Distinguished Fellow of ANZSoG.

Helen also serves on a number of boards including: Melbourne Symphony Orchestra, the Arts Centre Trust and the Judicial Commission of Victoria.