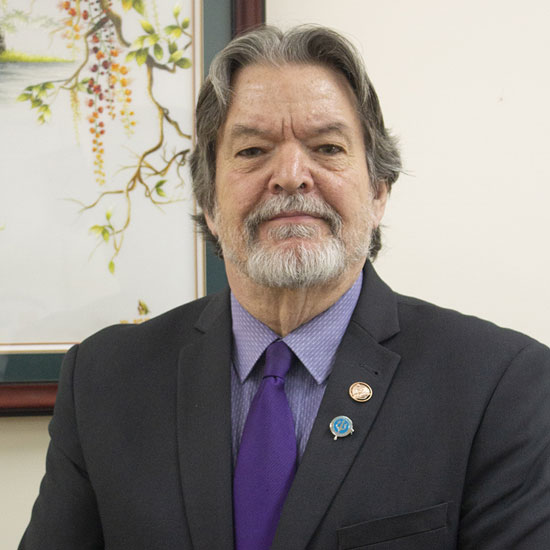 John Baston is the principal of Keysborough College, a Victorian Government secondary school in the South Eastern suburbs of Melbourne – a position he has held for six years. He has been in the teaching profession for over 35 years and in his career he has worked in a number of schools, both metropolitan and regional.

His teaching career began at Yallourn Technical School in East Gippsland followed by a number of schools in the northern and eastern suburbs of Melbourne. In 2000 he was appointed as an Assistant Principal at Croydon Secondary College and in 2015 appointed to the position of College Principal of Keysborough Secondary College.

In addition to his teaching duties, from 1998-1999 he was a member of the Victorian Institute of Teaching Accreditation Committee and from 2004 – 2013 served as an occasional member of the Merit Protection Board as Secretary’s Nominee.

As a leader he is a strong believer that schools must provide a supportive environment that allows students to find their voice and own their learning and development so that they leave school with the ability to succeed independently in life and achieve their ambitions. He also believes that empowering students to become partners in school decision making is recognition that students are knowledgeable experts in their lives and that their contribution to improving their schools and communities is important. His school continually builds a culture where teachers and students work together and student voice is heard and respected.