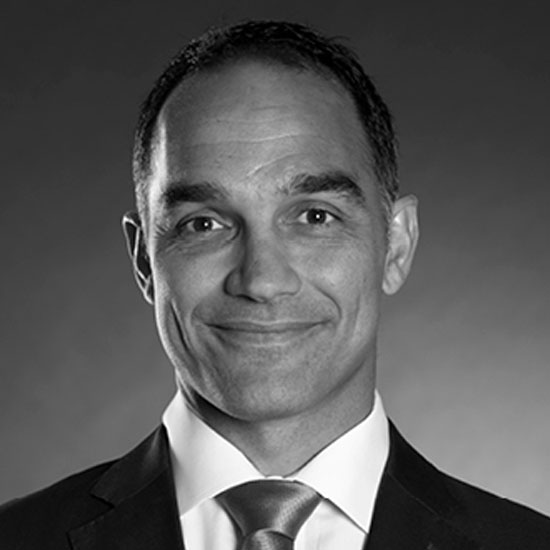 After graduating from Monash with a law/arts degree in 1998, John began his career with an article clerkship in financial services law, at Melbourne firm Hall & Wilcox. After unexpectedly enjoying his three years as a lawyer he took time off to travel and work in Indonesia, where he wrote freelance media articles as a means of earning pocket money and talking with interesting people. He returned to Melbourne, quit his law job, and started over as a cadet journalist at The Sydney Morning Herald.

Initially, John covered financial markets and economics from Sydney, and then covered economics out of the Parliamentary Press Gallery in Canberra. In 2007, John moved with his Monash law school alumni wife, Tara, and their children to Beijing, as China correspondent for The Sydney Morning Herald and The Age. He returned to Melbourne in 2013 as Fairfax Asia Pacific editor.

In 2015, John joined the office of Australian Prime Minister Malcolm Turnbull, as a Senior Advisor.  In 2016 he was Principal Advisor (International) at the Department of the Prime Minister and Cabinet, where he led the Australian Government’s interagency analysis and policy response to foreign interference in Australia.​ That work led to new legislation to counter foreign interference and also the creation of a new CFI coordinator office in Government and CFI strategy.

John is also the author of The Rise and Fall of the House of Bo and is currently a Senior Fellow at the Australian Strategic Policy Institute.