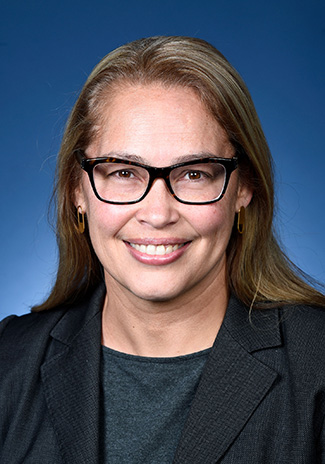 Ms Guivarra’s current appointment as Ambassador for Gender Equality reflects her passion and commitment in promoting gender equality and the empowerment of women and girls. Ms Guivarra is a strong advocate for women’s equal participation in political, economic and social affairs. In this role, she works to advance global development, peace and stability by promoting gender equality and women’s leadership and decision-making at all levels.

She has considerable multilateral experience, serving as the Counsellor (Agriculture) in the World Trade Organisation (WTO) and other trade related issues. She has published on trade issues: “WTO accession negotiations: Trends and results in agriculture plurilaterals”, WTO Accessions and Trade Multilateralism: Case Studies and Lessons from the WTO at Twenty (2015) and also on gender equality. Her overseas postings include New Delhi, Geneva and Madrid.

Ms Guivarra holds a Bachelor of Commerce (Honours) from James Cook University and Master of Arts (Foreign Affairs and Trade) from Monash University.