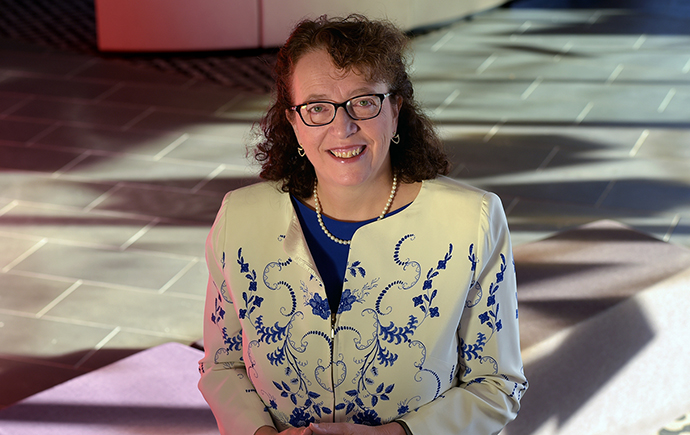 Laureate Professor Ingrid Scheffer AO has pioneered and led the fields of epilepsy genetics and epilepsy classification over 25 years in her work as a paediatric neurologist and epileptologist at The University of Melbourne, Austin Health and the Royal Children’s Hospital.

With Professor Samuel Berkovic and molecular geneticists, she identified the first gene for epilepsy and subsequently discovered many more. Professor Scheffer was the first to describe multiple new epilepsy syndromes and refined our understanding of others. Now she is building on her work defining the genetic basis of epilepsy to develop precision treatments for these serious diseases.

She recently led the first major reclassification of the epilepsies in thirty years for the International League Against Epilepsy (ILAE). She has published more than 400 peer-reviewed papers, and in 2017 she co-authored the first study to show that medicinal cannabis is effective in epilepsy, published in the New England Journal of Medicine. She also leads research into the genetics of speech disorders, autism spectrum disorders, cortical malformations and intellectual disability.

Professor Scheffer has received a range of awards including the 2007 American Epilepsy Society Clinical Research Recognition Award, 2009 Royal Australasian College of Physicians Eric Susman Prize, ILAE Ambassador for Epilepsy Award, 2013 Australian Neuroscience Medallion, and was the L’Oréal-UNESCO Women in Science Laureate for the Asia-Pacific region for 2012.

In 2014, she received the Prime Minister’s Prize for Science and was appointed an Officer of the Order of Australia for “Distinguished service to medicine as a clinician, academic and mentor”.