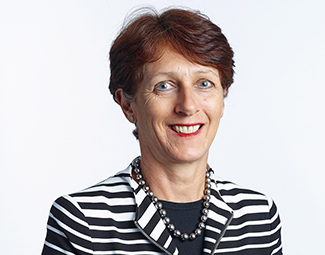 Wendy Peter is General Counsel at the Australian Competition and Consumer Commission. She was previously a partner of commercial law firm Allens Arthur Robinson (now Allens) for 21 years, specialising in competition and consumer law.

Ms Peter was a member of the Monash University Council from 1999 to 2004, and has been involved in a number of Monash Law Faculty advisory committees since then. She is currently a member of the Law Faculty’s External Professional Advisory Committee, and recently co-chaired a review of the Faculty’s three research centres.