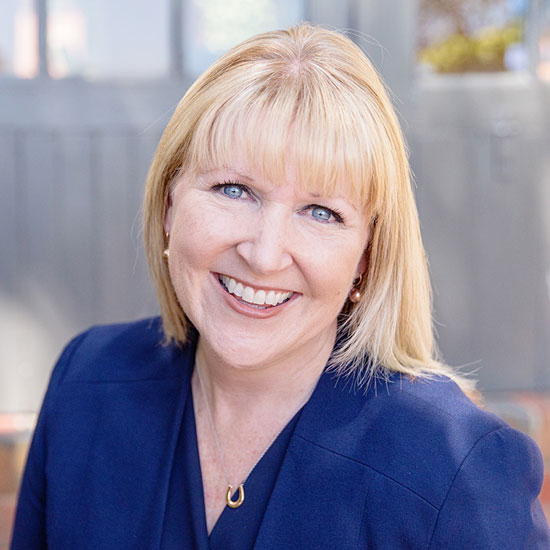 Mrs Kristy Kendall is the 16th Principal of Toorak College, Mt Eliza. She graduated from Monash University in 1999 with a Bachelor of Arts (majoring in Psychology and Drama) and then went on to complete a Diploma of Education (2000).

Her teaching career began at Haileybury where she fell in love with teaching Psychology. Kristy has been a VCAA assessor for VCE Psychology, authored eight VCE titles in the subject and maintains an ongoing involvement in publishing in this area.  Kristy is also the state presenter for Unit 3 & 4 Psychology for Edrolo and teaches thousands of students a year through this highly regarded program.

Her passion for educational leadership continued to grow alongside her interest in teaching and Kristy was appointed as the Head of Senior Girls, leading the establishment of Haileybury Girls College in 2007.  In 2011, Kristy completed her School Principal’s Training at Harvard University’s Graduate School of Education. This inspired her to complete further study, and in 2013 Kristy completed her Masters of Education (Monash University) with her thesis focused on the development of an adolescent’s abilities to understand another individual’s perspective.

Today, Kristy is the very proud Principal of Toorak College, a 147 year old independent school on the Mornington Peninsula. Toorak College’s vision is to develop aspiring young people with confidence and character and last year, Kristy was nominated as Australian Principal of the Year. Kristy is also the current President of Girls Sport Victoria (GSV) and is a passionate competition aerobics coach.

Kristy has recently co-founded CS in Schools, a national initiative that puts volunteer coding professionals into schools across Australia to ensure every student learns to code and every teacher is supported to teach coding themselves. CS in Schools currently teaches 9000 students a year to code and now works alongside Australian Academy of Technology and Engineering (ATSE) to see the vision of seeing every secondary student having access to coding through the CS in Schools program.

Kristy is an incredibly passionate educator who knows she is in the most fabulous profession in the world, that which allows her to spend every day with brilliant young people.