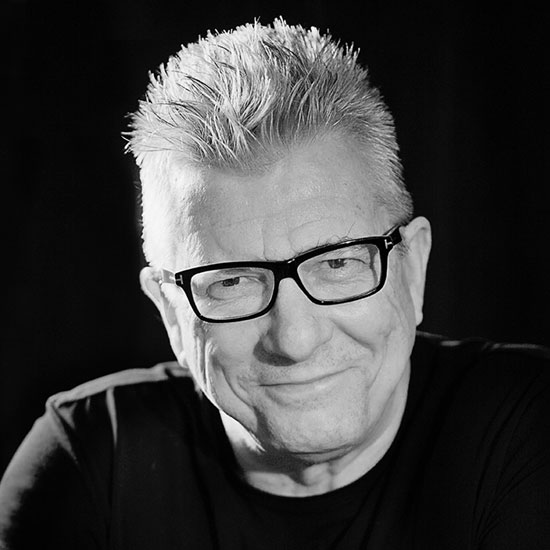 Growing up in Mt Eliza, Mr Richard Henderson attended The Peninsula School before enrolling in Graphic Design at the former Caulfield Institute of Technology. Completing his Diploma in 1973, Mr Henderson commenced working for Lyndon Whaite, one of Australia’s well-known designers of the time.

He was also the creative leader of identity programs for the Sydney 2000 Olympic Games, the Melbourne 2006 Commonwealth Games and the Invictus Games 2018 Sydney.

Over the years, Mr Henderson and his companies have had a major impact on the visual landscape of this country and even more significantly the representation of Australia’s national identity, both domestically and internationally.

Mr Henderson is continually exploring the potential of creativity and its value to the business world. He believes that every design tells a story and that every business has a story to tell.

Mr Henderson, as an alumnus of Monash University, has been a passionate supporter of graphic design education over many years. Credentials include: