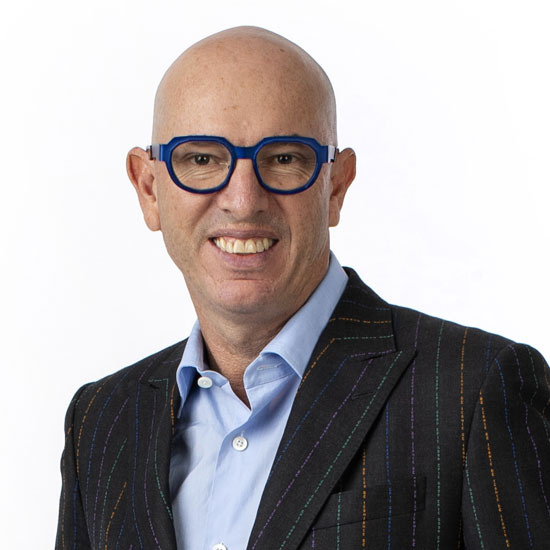 Mr Stuart Giles was the driving force behind the establishment of Australia's largest comprehensive cancer care provider, Icon Group. After building the Icon national footprint from 2011, he played a key role from a newly established Singapore base in driving substantial international expansion over the last five years across South-East Asia as well as the overseeing Icon's growth through Hong Kong and into China. He stepped down as Founding Chairman in late 2020 to focus on his family office and philanthropic investment initiatives but remains a significant shareholder in the business which is today valued at more than $28. He was an investor and served as a Director on the board
of QScan Imaging from 2017 until the lead up to the recent sale of that business.

Anyone who has met Mr Giles knows he brings an energetic and innovative approach
to developing commercial success and expanding the boundaries of healthcare.
He has been publicly recognised for his commercial expertise in forums including
the 2010 Ernst and Young Entrepreneur of the Year where he was named a Regional Winner and National Finalist.

A pharmacist by background, Mr Giles and his wife and long-term business partner,
Ms Cathie Reid AM, own and operate a network of Epic pharmacies around Australia,
to which Icon Group provides management services.

Mr Giles is a General Partner and Advisory Committee member overseeing the recently launch HEAL Partners Growth Fund looking to invest $1 OOM to help scale innovative businesses in the Health and Education and Lifestyle fields. He is also a Board Member and major shareholder in the recently launched Australian Premier League T20  cricket competition.

Mr Giles is passionate about contributing to the community and served on the Board of Directors for the AEIOU Foundation for Children with Autism. He supported medical research as a Founding Platinum sponsor of the Gallipoli Research Foundation, before he and his wife launched the Epic Good Foundation in 2015. Amongst the many philanthropic partnerships and activities of the Epic Good Foundation, Mr Giles has played a leading role in the Foundation's partnership with the Hawthorn Football Club  to deliver their Indigenous Program and have also worked very closely with the Outside the Locker Room mental health program.

He is an exceptionally proud father to Sascha (19) and Samuel (16) and is watching with great interest as their own academic careers unfold.

Mr Giles has a Bachelor of Pharmacy from Monash University and was awarded the 2019 Distinguished Alumni Award for the Faculty of Pharmacy and Pharmaceutical Sciences.