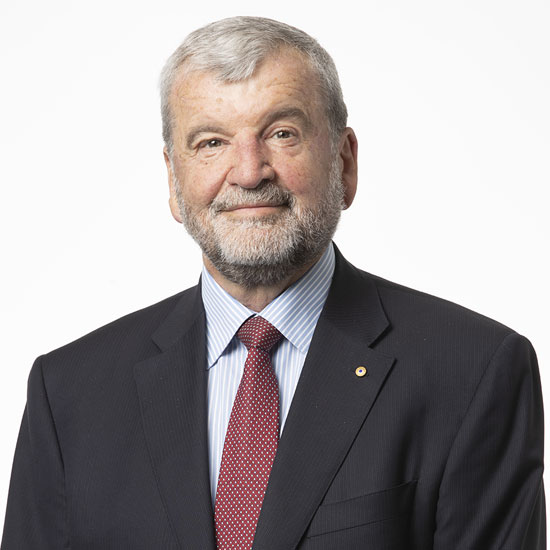 Mr D’Aloisio is currently the Chairman of Perpetual Ltd. He has served in executive and non-executive roles in business and in Government enterprises.

His principal executive roles have been:

In the not for profit and community service areas:

Mr D’Aloisio received Managing Partner of the year in 2001 and 2002 at the Australian Law Awards.  He also received the Australian Government Centenary Medal in 2000 for services to law and taxation. He became a Member of the Order of Australia in June 2012 and received the Monash Distinguished Alumni Professional Achievement Award in 2013. In 2014, Mr D’Aloisio was awarded the Ordine della Minerva: Università degli Studi ‘G. d’Annunzio’ Chieti e Pescara in Italy. In 2020 he was awarded the Lilydale High School Gallery of Achievement for business.