So many ways to make a difference

Alumni support the University in a variety of ways — from annual giving and telethon donations to major gifts and bequests. here we highlight some recent examples. 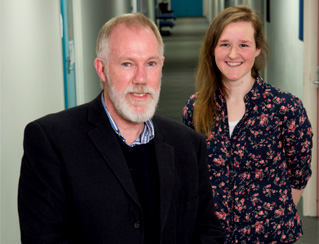 Students reach out to alumni

Monash this year launched its first, University-wide telephone outreach program, based on conversations between alumni and students.

The program involves calls to some 60,000 alumni and is designed to make connections between current and former students and increase the number of alumni making donations.

It also provides an opportunity to gauge alumni views of the University and update their contact and professional details.

In officially opening the Alumni Outreach Centre and launching the program, Chancellor Dr Alan Finkel AO (pictured in banner above) said: “This program is vitally important for the University. It is an opportunity for alumni to hear directly from current students, find out how the University has changed since they graduated and how they can support the University in the future.”

Reverend Culhane has strong memories of the “incredible help academic staff gave students like me”. He said it was an excellent idea to have alumni phoned by students, rather than somebody from a call centre. 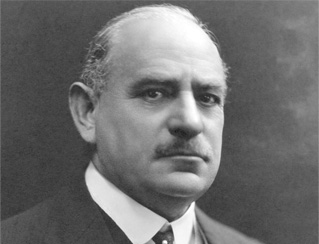 A group of the earliest Monash graduates and staff, who work to fund projects that add to the University’s heritage value, are fundraising for a new sculpture to honour the University’s namesake, Sir John Monash.

The Monash Pioneers is an informal association of alumni and staff who were at Monash between 1961 and 1965.

Renowned Australian sculptor Peter Corlett OAM has been commissioned to produce the sculpture, which will be a significant addition to the physical landscape of the Clayton campus.

Monash is launching a new bequest program to encourage alumni and friends of the University to consider including Monash in their will.

Sharon Hurst (BA 1972, DipEd 1973) and husband Peter Levy have committed to a bequest that will support future Bachelor of Pharmaceutical Science students.

Ms Hurst said they hoped that their financial support would not only advance medical research but might also help students who “may not have the financial wherewithal to study but who really want to make something of their lives”.

She said she would encourage any Monash alumni considering making a bequest to remember that the sums don’t have to be large.

“It is something that many of us can do, and it could make a real difference,” she said.

For more information about leaving a gift to Monash in your will, please contact Bequest Manager Gillian Dodgin on +61 3 9903 4395 or email donorservices@monash.edu 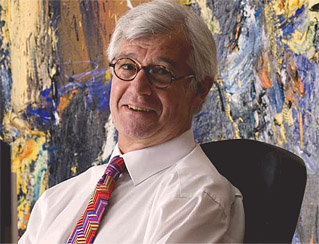 “Music composition is an art form that plays a significant role in shaping our identity as a community,” he said.

Head of the Sir Zelman Cowen School of Music, Associate Professor Robert Burke (PhD 2013) said the gift would help the School to “develop the complete 21st century musician by encouraging students to investigate music through traditional and new technologies as well as in a range of styles, periods and genres”.