The garden at Palazzo Vaj, home to the Monash Prato Centre in Tuscany, has been restored to recall its Renaissance glory days. The project, made possible by a donation from alumna and centre patron Carla Zampatti AC, and the services of renowned landscape designer Paul Bangay, was officially opened by the President and Vice-Chancellor, Professor Margaret Gardner AO.

The 657-square-metre space – until recently a gravel car park – will be at the heart, literally and figuratively, of the Prato Centre’s life. A tranquil space for students to relax and study, it will be also used for functions, and by researchers and conference delegates. Importantly, it will also be open to the public. “Prato has been so accommodating to Monash and made the students feel so welcome. It’s a wonderful gift for the citizens. 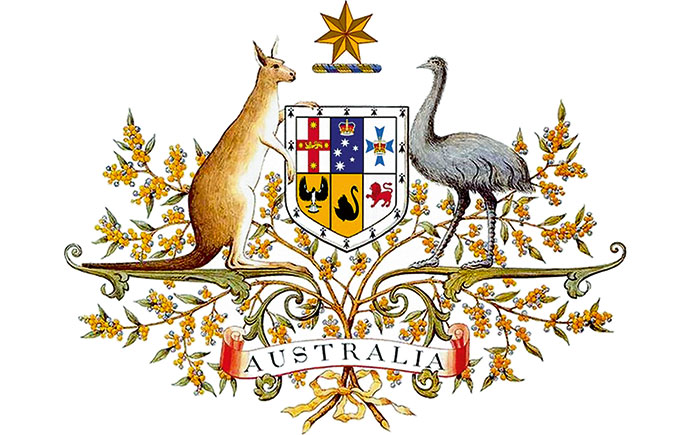 Four alumni have become federal Members of Parliament following the last election, bringing to 18 the number of Monash alumni now serving in the institution. The four in their first term in the House of Representatives are Julia Banks (from the electorate of Chisholm), Julian Hill (Bruce), Tim Wilson (Goldstein) and Justine Keay (Braddon).

The new MPs bring with them wide-ranging experience and expertise in areas such as law and business, health care, climate change, intellectual property, urban development, trade, international aid and international education.The electorates represented by three of the new MPs are in Monash’s heartland, in Melbourne’s south-east. Monash is proud of its longstanding tradition of representation in government, and the University congratulates not only the newest parliamentarians, but also those who have been re-elected. 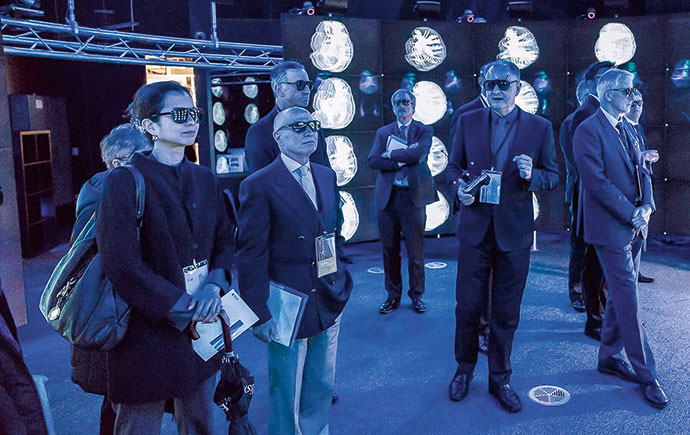 Almost 200 people, including senior alumni from around the world who are part of Monash’s Global Leaders’ Network, attended the University’s Global Leaders’ Summit dinner in Melbourne. The dinner was hosted by the President and Vice-Chancellor, Professor Margaret Gardner AO. The keynote speaker was high-profile alumnus the Right Honourable the Lord Mayor Robert Doyle.

The function was a key part of the two-day Global Leaders’ Summit that was opened by the Vice-Chancellor in the New Horizons building at the Clayton campus. The summit gave senior alumni the opportunity to provide advice on how Monash can collaborate with business and governments to meet today’s real-world challenges.

It also allowed alumni to see how the Clayton campus is being transformed through the construction of innovative teaching and learning buildings, the new halls of residences and the redevelopment of the campus arts precinct. “For some of our alumni, it was the first time they had returned to campus since they graduated,” said the Vice-Chancellor, “and I think they were astounded by the transformation of the Clayton campus.”

Monash established the Global Leaders’ Network two years ago to bolster and strengthen its relationship with alumni in Australia and overseas. The alumni network is being progressively established in the eight priority locations where we have the largest number of alumni – Australia, Indonesia, Singapore, Malaysia, Hong Kong, mainland China, the United Kingdom and the United States.

The aims of the Global Leaders’ Network are to work with alumni to: 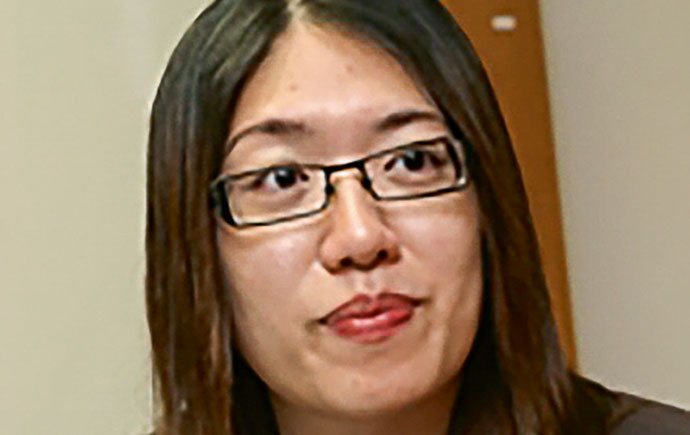 Tricia Yeoh likes to joke that her fees went towards making the Monash Malaysia campus the state-of-the-art facility it is today. “It was much more crowded when I was there,” she laughs of her undergraduate degree in business and economics that she completed in 2004. “Now they have a huge computer lab, a library, everything!”

Post-graduation, the 34-year-old completed a master’s in research methods in psychology at Warwick University in the UK before returning to Malaysia to work in policy roles. For the past four years she’s been Chief Operating Officer at IDEAS (the Institute for Democracy and Economic Affairs), a think tank “contributing to the intellectual space we believe is lacking at the moment”. These are challenging times for Yeoh and her colleagues, who deal daily with a domestic political climate in which, she says, the space for civil society and dialogue is narrowing. “But we hope to be second-hand dealers of ideas that cascade down to other people … we hope to influence people to become the shapers and thinkers of society.”

Yeoh is also something of a polymath. Her documentary, The Rights of the Dead, which tells the story of Teoh Beng Hock, a journalist and political aide who died under the watch of the Malaysian Anti-Crime Commission, won the Justin Louis Award at the FreedomFilmFest 2012, and she has authored States of Reform: Governing Selangor and Penang.

Yeo has retained links with her alma mater by serving for the past four years on the Monash University Business School Advisory Board.

Today, Monash is a critical part of the Victorian economy, generating almost $4 billion in economic activity every year, driving growth in jobs and export income, and fostering innovation.

One of Victoria's biggest employers

We spent more than $22 million on sustainability projects in the past five years, increasing our solar energy generation by 877%.