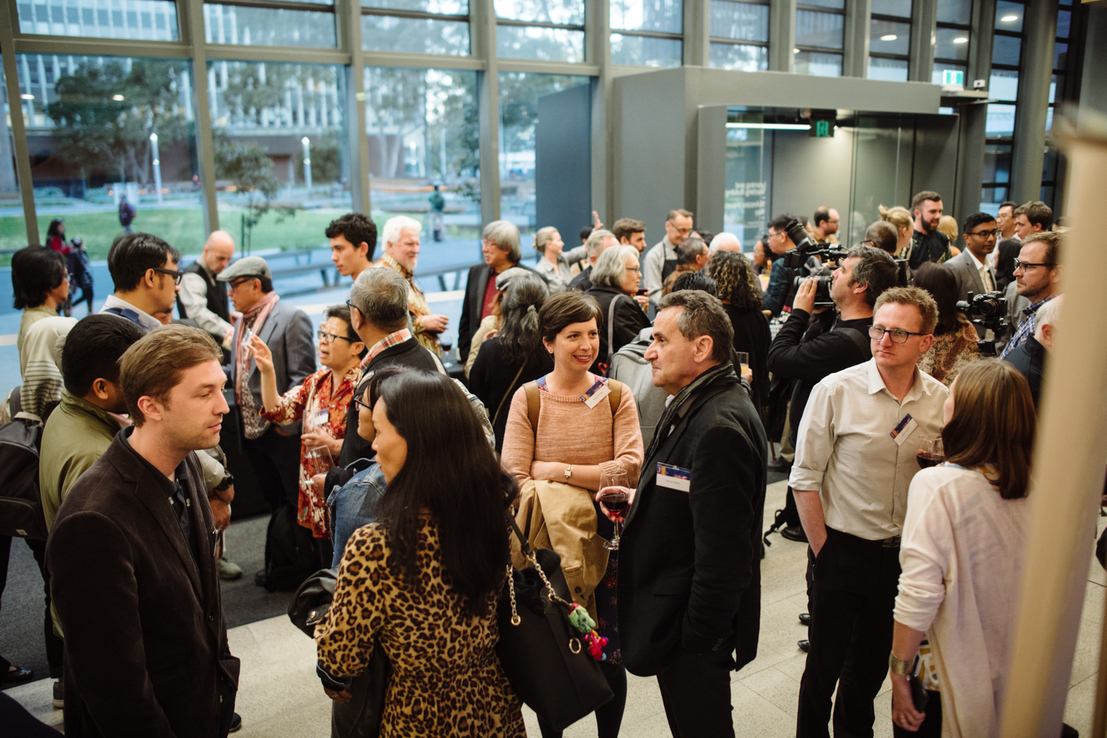 Monash Herb Feith Indonesian Engagement Centre was privileged to host the conference on ‘Chinese Indonesians: Identities and Histories’ (1-3 October 2019) on Clayton Campus, featuring some of the world’s leading scholars in the relevant fields. Professor Ariel Heryanto and Dr Jemma Purdey were the conference co-conveners.

In the opening night (1/10/2019), Dean of The Faculty of Arts Professor Sharon Pickering remarked emphatically that “it is impossible to study modern Indonesia, without adequate knowledge of Chinese Indonesians” with their paradoxical position. She also mentioned the remarkable Monash University Matheson Library, holding one of the world’s best and most comprehensive collections on Indonesia and in Indonesian, particularly in national literature and on ethnic Chinese Indonesians.

On behalf of the Consul General for Victoria and Tasmania, Mr Alfons Sroyer attended the Opening Night and conveyed his best wishes. The conference attracted more than one hundred attendees coming from seven countries and four continents. Registered participants included scholars, journalists, activists, government officials, industry representatives, artists, students and teachers; with more than half coming from outside Australia, including a third from Indonesia.

The second keynote speaker was Dr Hilmar Farid, analysing the Chinese Indonesian Politics after the infamous political attack against Jakarta governor Basuki Tjahaja Purnama (Ahok) in 2017. Currently holding the position of Director General of Culture, The Ministry of Education and Culture of the Republic of Indonesia, Dr Farid is also well-known for his role as a historian and cultural activist in the 1990s and early 2000s.

In addition to the academic program and intimate roundtable discussions, the conference also held a series of events including library tours, book exhibitions and launches, exhibitions of photography and Peranakan batik, jewellery, cooking and lantern making workshops, and an art performance. Most attendees expressed their great satisfaction from the conference.

The Centre acknowledges the generous donation from two anonymous groups of donors.