In August of 2022, the ACJC was delighted to welcome Prof. Avinoam Patt, a scholar of Holocaust history and memory, as our first in-person international visitor since 2019. 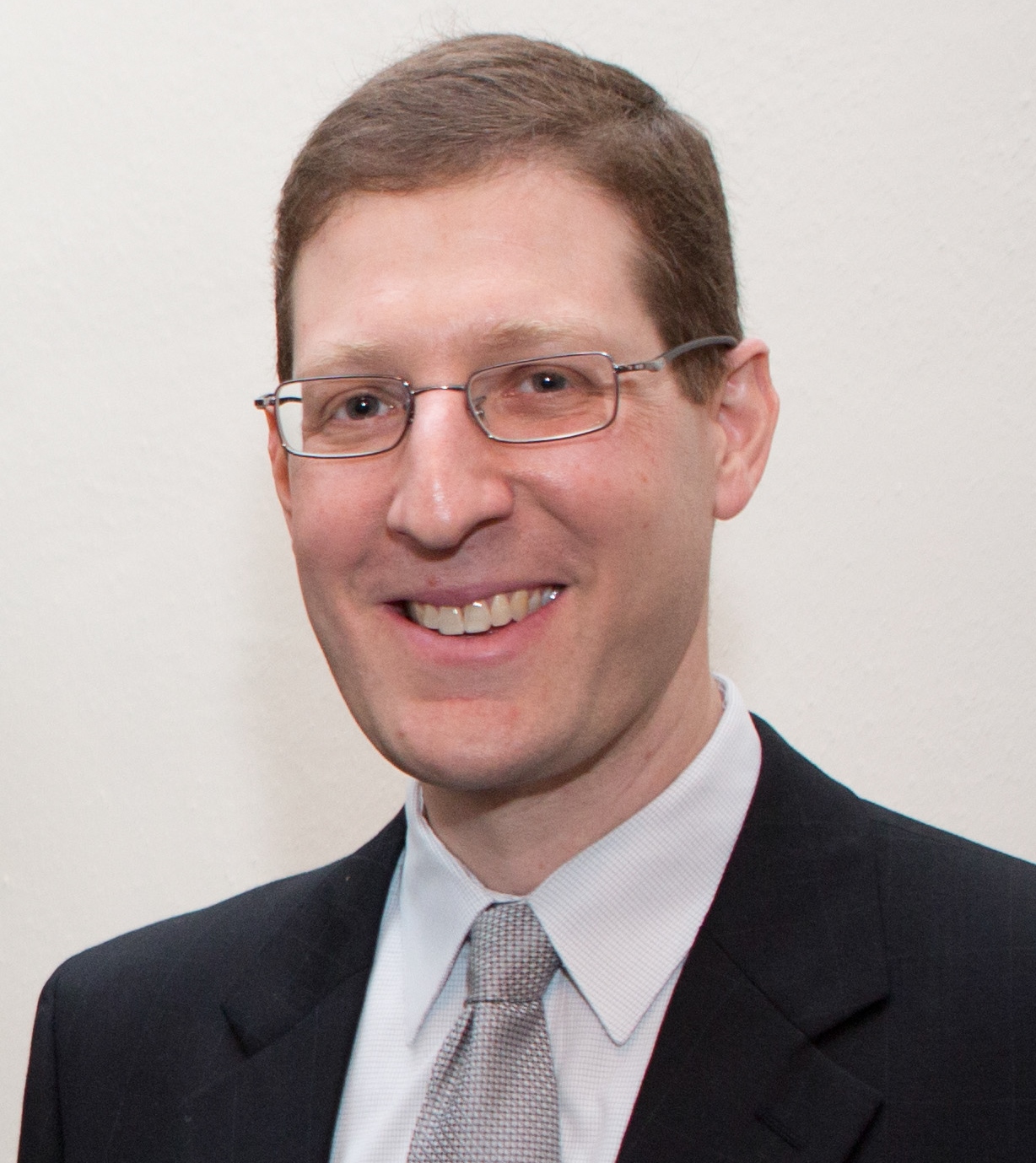 Prof. Patt was a visiting scholar from August 1-10 and presented a number of exciting events for the public.

Prof. Patt’s visit was made possible by the generous support of the Sunraysia Foundation. These events honour the memory of Dr. Jan Randa, Jewish scholar, survivor, and beloved educator of generations of Australian students.

A lecture co-sponsored by the Melbourne Holocaust Museum

Finding Home and Homeland: Jews in the DP Camps

To view the videorecording of the lecture, please click here.

The Jewish Displaced Persons, or She’erit Hapletah (Surviving Remnant), emerged from the catastrophe of the Holocaust to form a vibrant, active, and fiercely independent community that played a prominent role in diplomatic negotiations ultimately leading to the creation of the state of Israel.  This lecture will examine the situation confronting Jewish survivors in the immediate aftermath of the war in Europe, the early organization of the surviving remnant in the Jewish DP camps, and the political, cultural, and social questions that affected the growing population of survivors in the DP camps of postwar Germany, Austria, and Italy. Although frequently overlooked in courses on the Holocaust, the immediate aftermath of the war presents a fascinating period for examining the nature of Jewish responses to catastrophe, as survivors came to terms with the destruction of prewar communities, engaged in collective and individual mourning for lives lost, and charted a course for the Jewish future. 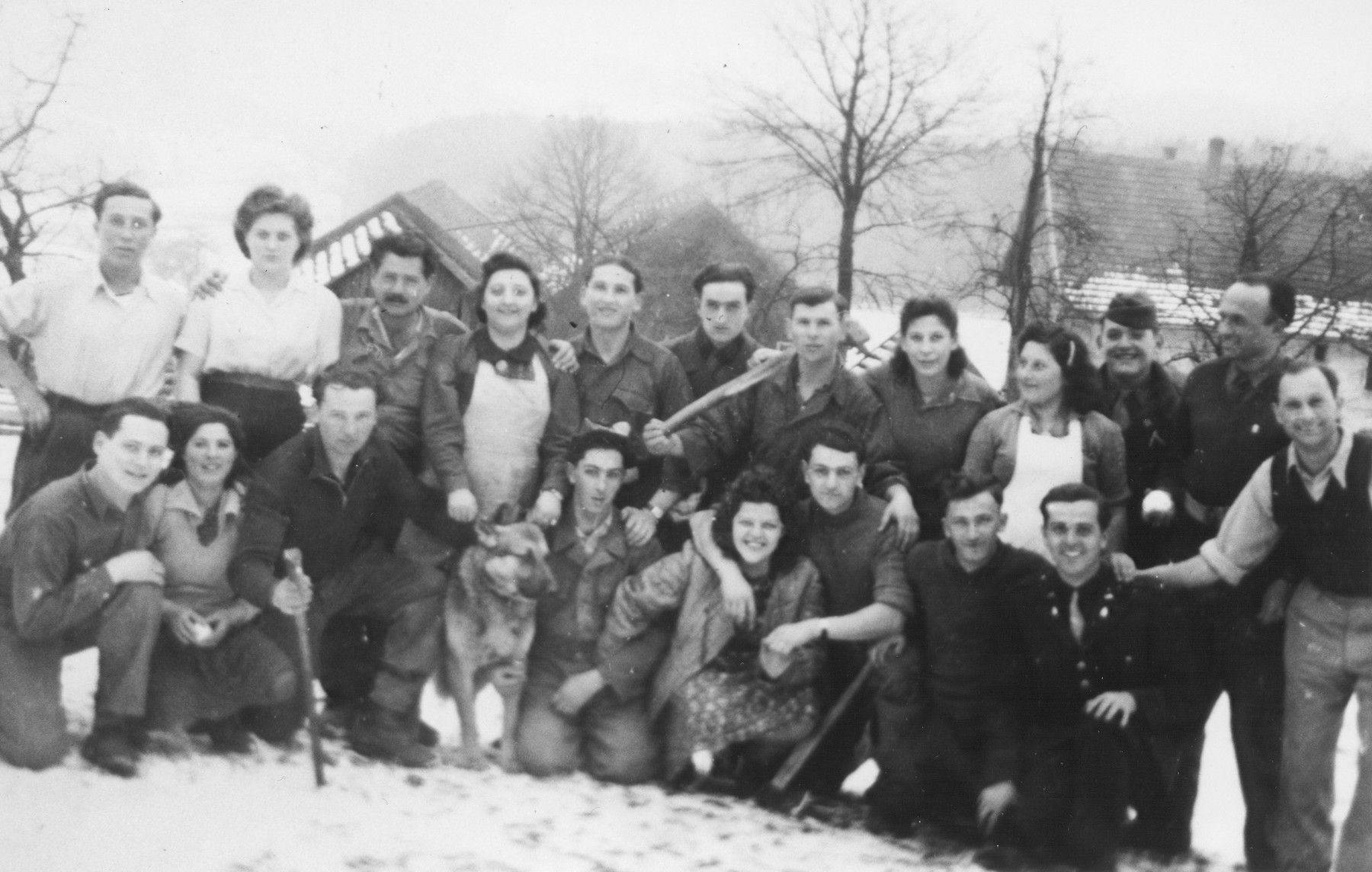 Why is it that the Holocaust (or Shoah) has come to occupy an increasingly central role in the collective memory of Israel even as distance from the historical event continues to grow? Zionism, as an ideology, is predicated on the notion that Jewish life in the Diaspora needed to be negated, that all efforts to achieve full emancipation and acceptance by the nations of the world would fail. And yet, the state of Israel exists in an uneasy relationship with the Holocaust, the ultimate manifestation of the negation of Jewish life in the Diaspora. The argument that Jews are a nation, capable, in the words of Theodor Herzl, of “forming a model state” would suggest that the Jewish people deserve their own Jewish State and that, if anything, the Shoah was not a justification for the creation of the state, but almost prevented it creation. That is, Israel does not need the Holocaust to justify its existence; on the contrary, from a classical Zionist perspective, the Jewish people deserve a state just as every other nation in the world deserve its own nation-state. Justifying the existence of the Israel with reference to the Holocaust therefore undermines that justification for the creation of the Jewish State. And yet, as historical distance from the end of World War II and the creation of Israel continues to grow, so does the centrality of collective memory of the Shoah in Israel’s national identity. This work in progress research seminar will present a provisional thesis to explain the nature of Israel’s dynamic relationship to the memory of the Holocaust and a summary of the main arguments from my next book project on Israel and the Holocaust. 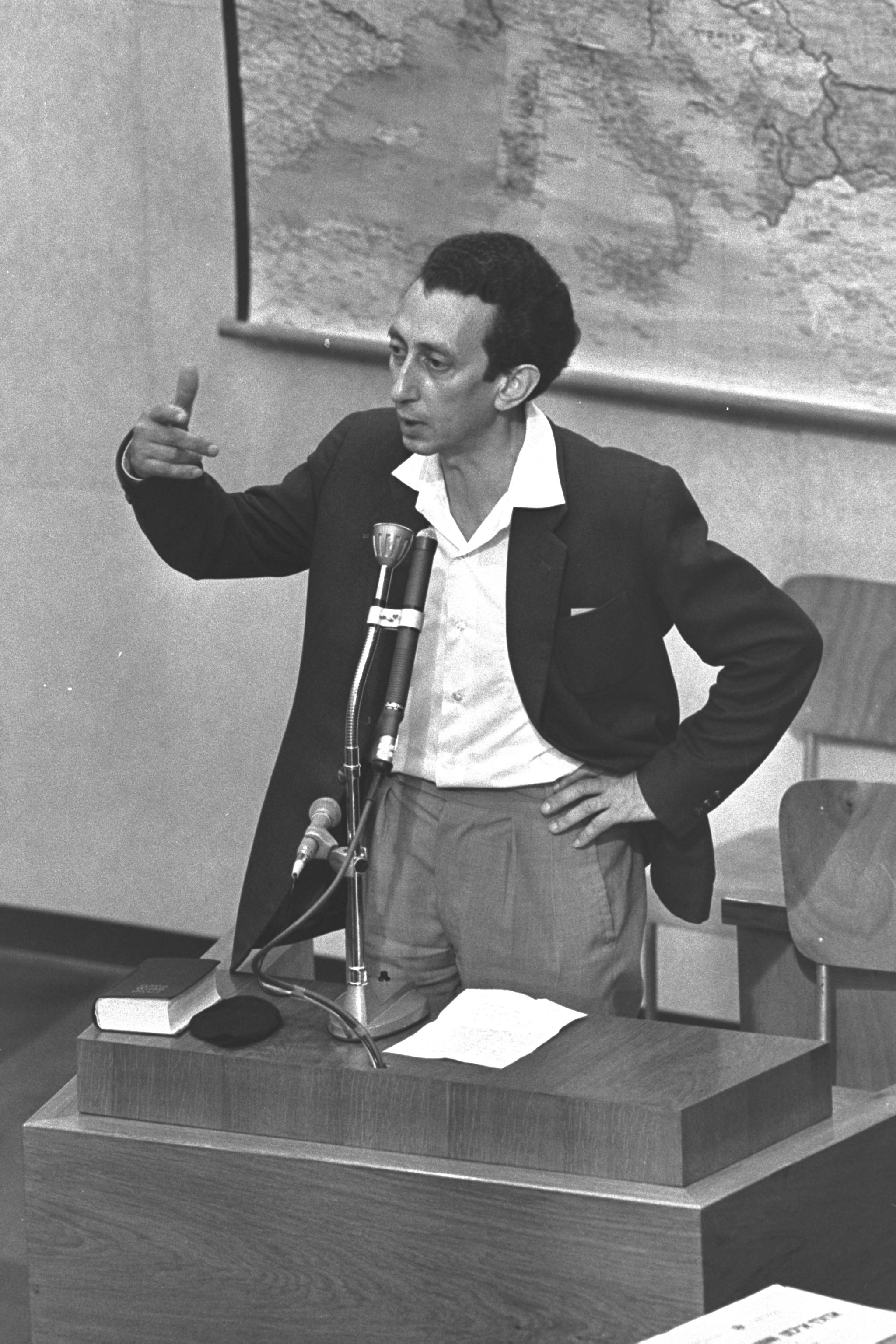 We live in an age where seemingly everything is available at the touch of one’s fingertips and when far too little vetting of information and sources has become the norm. Therefore, when educators teach the Holocaust, it is imperative that their instruction is rooted in the incredibly deep and broad scholarly literature that has emerged in recent decades. At the same time, the abundance of such resources makes it difficult for educators with limited time to immerse themselves in the scholarship and to identify which of the available sources will work well within their classrooms and complement each other. In this presentation, Avinoam Patt will discuss the challenges and opportunities of Holocaust education in the 21st century, more than seven decades after the end of World War II, amid the passing of the last generation of eyewitnesses to the devastation of that war.

Laughter After: Humour and the Holocaust

In this discussion, Avinoam Patt (University of Connecticut), David Slucki (Monash University), and Jordana Silverstein (University of Melbourne) will discuss what is at stake in deploying humour in representing the Holocaust. Namely, what are the boundaries of Holocaust humour? While there have been numerous examples of humour and comedy situated against the context of the Holocaust, the extent to which such humour can be ethically deployed in representing and discussing the Holocaust is not as clear. As the generation of survivors continues to dwindle, there is great concern among scholars and community leaders about how memories and lessons of the Holocaust will be passed to future generations. Without survivors to tell their stories, to serve as constant reminders of what they experienced, how will future generations understand and relate to the Shoah? In a world in which Holocaust memory is ubiquitous, it is not surprising that humour that invokes the Holocaust has become part of the memorial landscape globally. Our panel will ask: who gets to laugh about the Holocaust, when, and in front of which audiences? 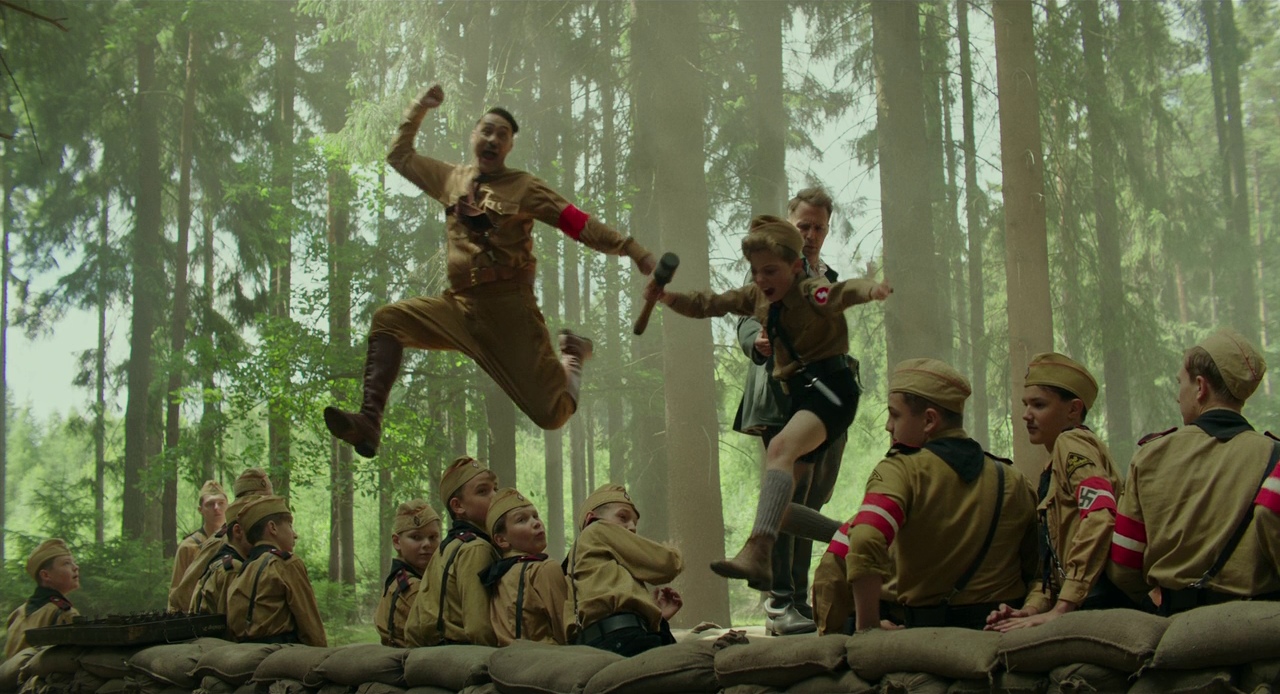 Avinoam J. Patt, Ph.D. Is the Doris and Simon Konover Chair of Judaic Studies and Director of the Center for Judaic Studies and Contemporary Jewish Life at the University of Connecticut. He is the author of Finding Home and Homeland: Jewish Youth and Zionism in the Aftermath of the Holocaust (Wayne State University Press, May 2009); and co-editor (with Michael Berkowitz) of a collected volume on Jewish Displaced Persons, titled We are Here: New Approaches to the Study of Jewish Displaced Persons in Postwar Germany (Wayne State University Press, 2010).He is also director of the In Our Own Words Interview Project, a new archive of oral histories recorded with the children and grandchildren of Holocaust survivors. He is also co-editor of a new volume on The Joint Distribution Committee at 100: A Century of Humanitarianism (Wayne State, 2019) and recently completed a new book on the early postwar memory of the Warsaw Ghetto Uprising (The Jewish Heroes of Warsaw: The Afterlife of the Revolt, published by Wayne State UP in May 2021). Together with David Slucki and Gabriel Finder, he is co-editor of a new volume Laughter After: Humor and the Holocaust (April 2020) and, with Laura Hilton, is co-editor of the new volume Understanding and Teaching the Holocaust (University of Wisconsin Press, July 2020). Patt teaches classes on modern Jewish history, the history of the Holocaust, Jewish responses to the Holocaust, Modern/American Jewish literature, the history of Zionism and the state of Israel, and Jewish humor.