Names and addresses of people with dread diseases were regularly reported in newspapers until the 1960. Source: New York Times, July 22, 1916. Public Domain

Development of these guidelines was a project of the Global Network of WHO Collaborating Centres for Bioethics, which is currently chaired by Monash University Professor Michael Selgelid who is also Director of the Monash Bioethics Centre.

Monash hosted one of the three main meetings that were part of the guideline development process at the Monash Prato Centre in Italy in 2015.    Release of these guidelines has also been announced today in The Lancet Public Health.

Professor Selgelid explained how, in contrast to the long established guidelines and oversight mechanisms for research ethics, until now there have been no general guidelines or international standards for the ethical gathering and analysis of data for public health purposes.  Though research and surveillance are closely related, their ethical requirements are commonly considered to be very different:

‘Because public health data gathering is critical for prevention, detection and control of disease, it is ethically important that surveillance takes place—but it is also important that sound guidelines are in place to protect individuals.'

The WHO's document is comprised of 17 guidelines which outline the obligations of countries to collect, use, and share high quality data for legitimate public health purposes and the obligation of the global community to support countries lacking adequate resources to conduct surveillance activities.  They also outline obligations and rights of individuals:  while individuals should be expected to cooperate with surveillance activities, their private health information should be adequately secured, and individuals should be protected against stigmatisation or other possible harms from surveillance. 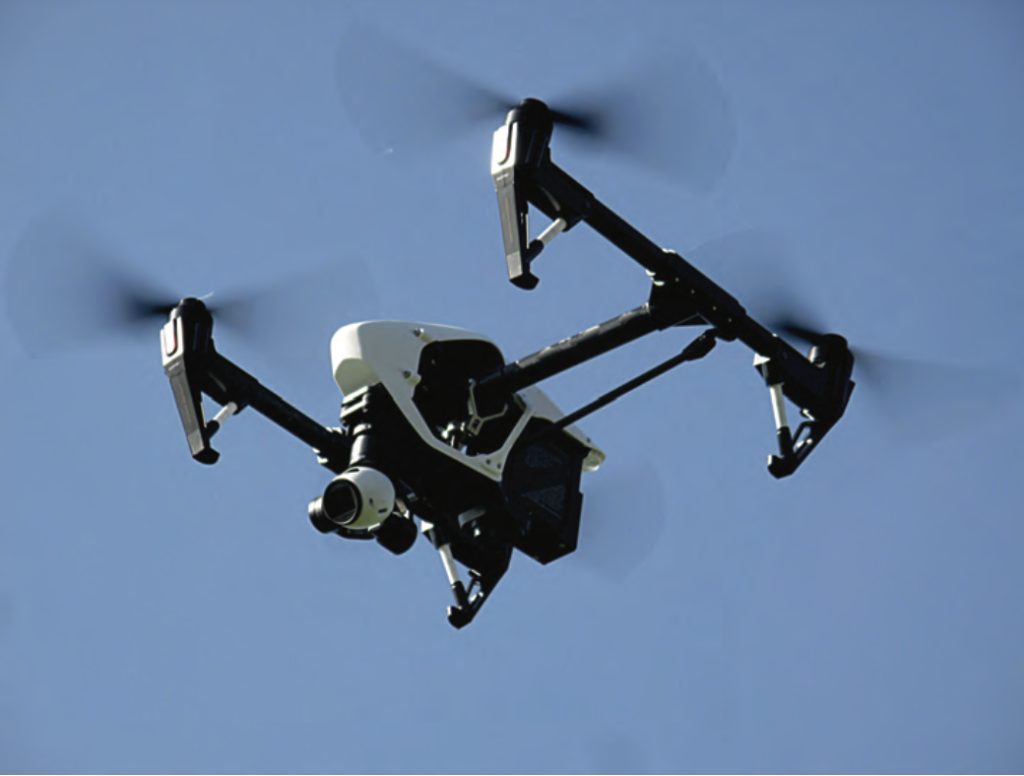 Dr Marie-Paule Kieny, Assistant Director-General of WHO, notes that:

‘The goal of the guideline development project was to help policy-makers and practitioners navigate ethical issues presented by public health surveillance,' and that ethically conducted surveillance: ‘can contribute to reducing inequalities;  pockets of suffering that are unfair, unjust and preventable cannot be addressed if they are not first made visible.'

Monash also contributed to development of WHO Guidance for Managing Ethical Issues in Infectious Disease Outbreaks, published in 2016.

Professor Michael Selgelid is Director of the Monash Bioethics Centre and the Master of Bioethics program at Monash University; Director of the World Health Organization (WHO) Collaborating Centre for Bioethics at Monash; and Chair of the Global Network of WHO Collaborating Centres for Bioethics.  He is also an Adjunct Professor in the School of Public Health and Preventative Medicine at Monash and a Monash-Warwick Honorary Professor in the Department of Politics & International Studies at the University of Warwick (UK).  Among numerous other engagements with WHO Michael served as an Advisor to the International Health Regulations (IHR) Emergency Committee regarding Ebola, and he was Member of the IHR Emergency Committee on Zika.

*The WHO announcement and supporting materials can be found here.