This partnership and exchange seeks to strengthen technical and academic exchanges with Brazil by developing a collaborative domestic violence research network.

Brazil is recognised as a leader in family violence prevention, particularly policies and laws addressing femicide (the gendered killing of women, most commonly intimate partner homicide) as well as for their Women’s Police Stations. Family violence is receiving unprecedented funding and policy attention in Australia. Victoria’s Royal Commission into Family Violence (2016) and the commitment to implement its 229 recommendations was the harbinger of a program of transformative change designed to end gendered and family violence. Australia’s reputation as a world leader in family violence policy is reflected in the Centre’s international reputation. The Monash Gender and Family Violence Prevention Centre’s involvement in implementing the reforms recommended by the Royal Commission is being looked to internationally with the Centre as a key partner and participant in the exchange. 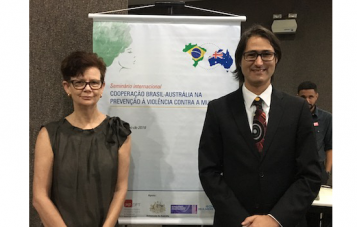 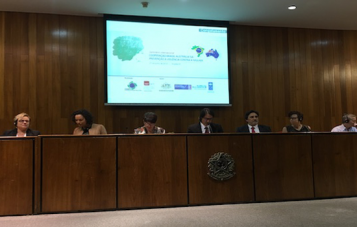 International Seminar on the prevention of violence against women, Prosecution Office Brasilia, 27 June 2019.

The second phase of the exchange took place in December 2019 when the Monash Gender and Family Violence Prevention Centre hosted a delegation of family violence experts from Brazil. The visit was sponsored by the Australian Embassy in Brazil and funded by the Council on Australia Latin America Relations (COALAR) within the Department of Foreign Affairs and Trade.

Eight delegates from the government, non-government, academic and justice-sectors visited Australia. The Brazilian delegation spent a week in Melbourne from the 9-13 December. During their stay they visited numerous organisations and participated in a number of events including: 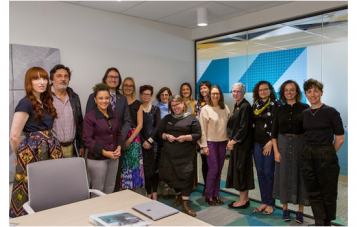 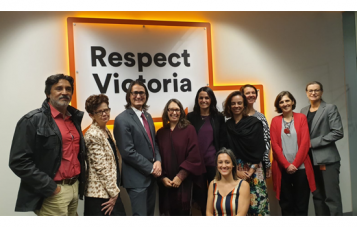 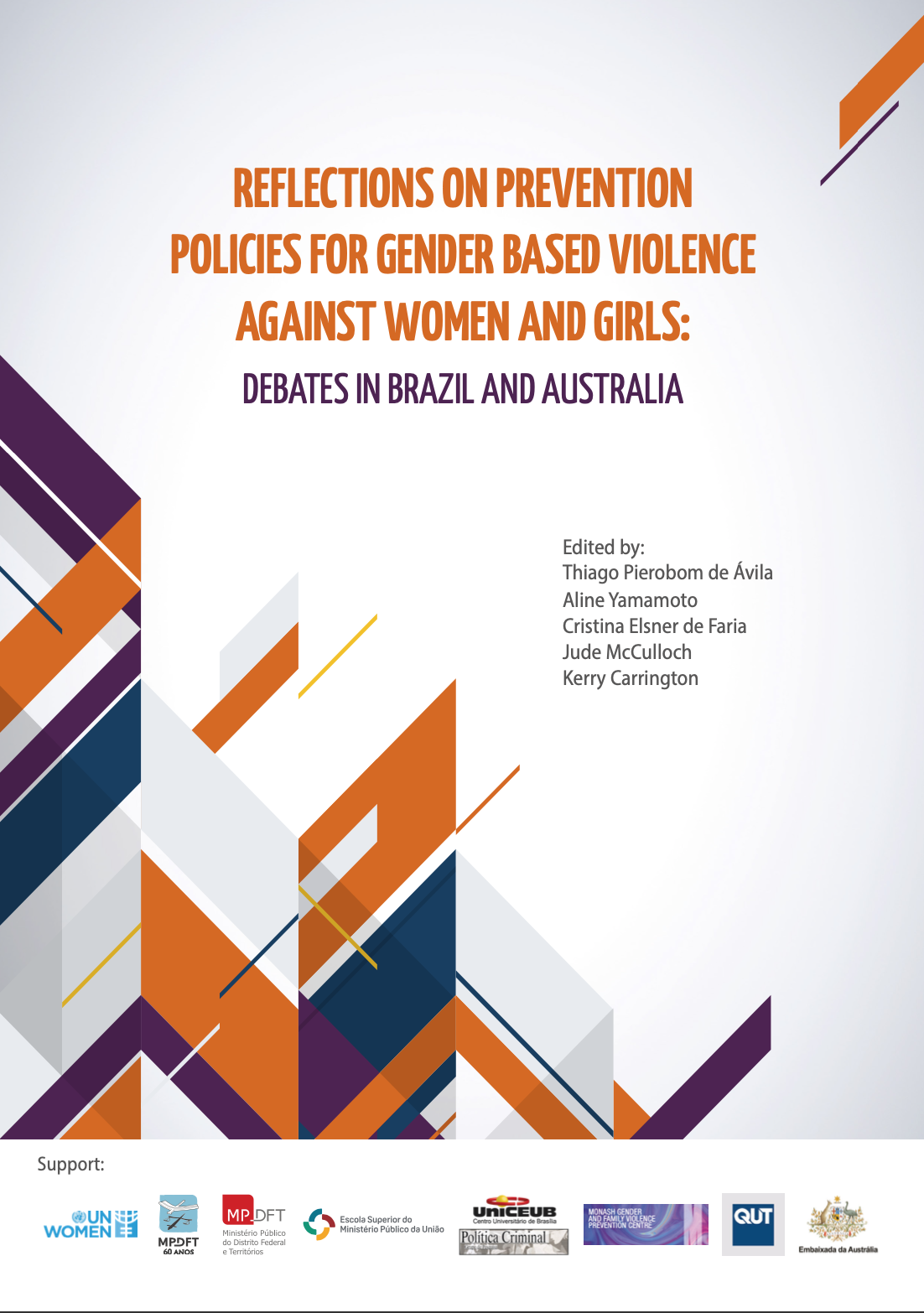 This collection is the result of an initiative of several researchers who are part of a collaborative research network between Brazil and Australia in the area of gender-based violence.

This publication is supported by the following institutions: