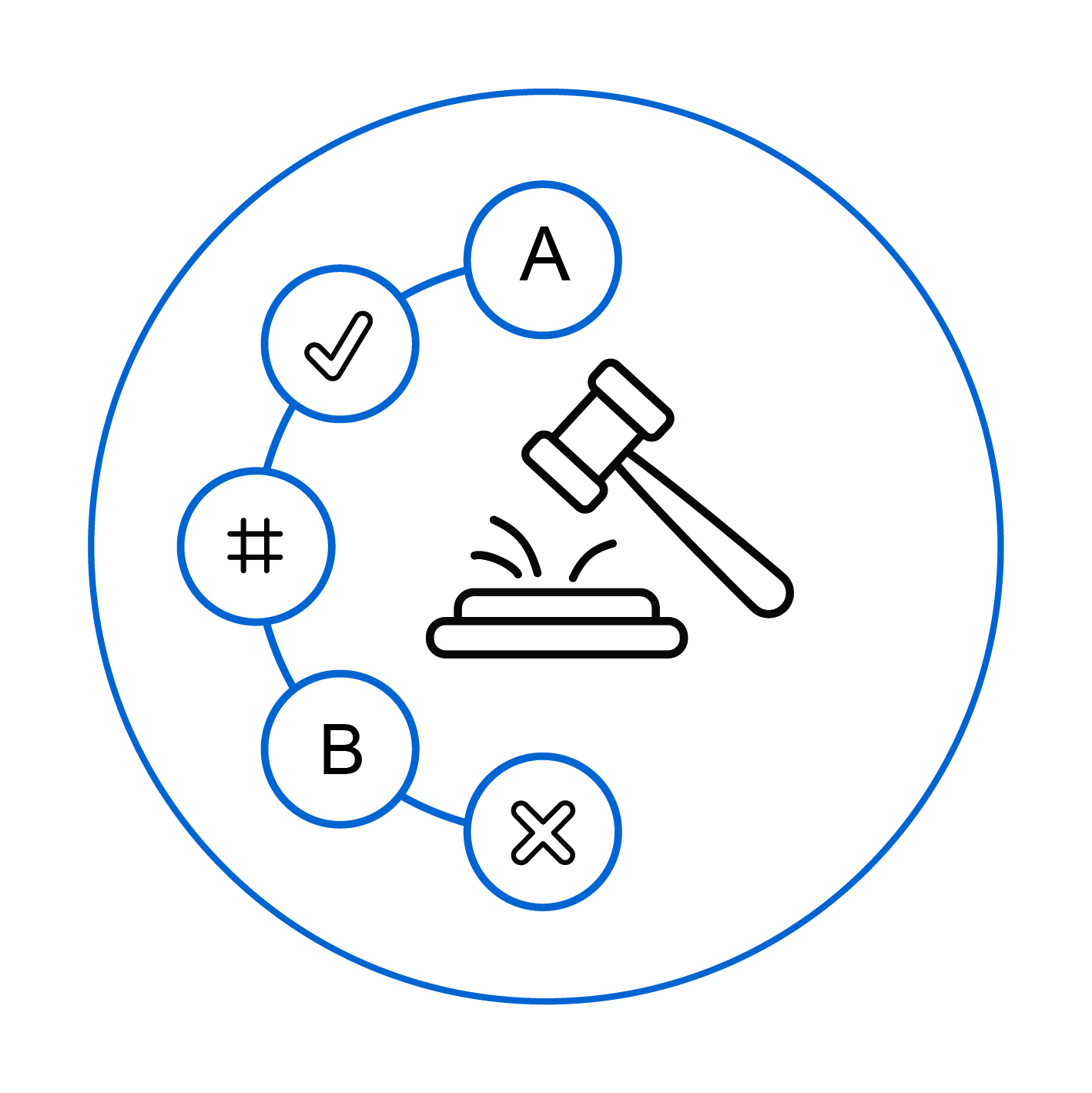 Rethinking the role of judicial officers in creating systems accountability

A key objective of the National Plan to Reduce Violence against Women and their Children is that perpetrators stop their violence and are held to account. A major pathway to achieving this outcome is the effective use of interventions with perpetrators of domestic and family violence. In recent years, Australian States and Territories have moved towards increased use of perpetrator interventions as a way of holding perpetrators to account with the aim of stopping violence. The legal system broadly, and judicial officers specifically, play a significant role in achieving perpetrator accountability. As officers of the Court, they play a central role in ‘keeping perpetrators in view’, in making orders and/or mandating MBCP attendance. Despite this, there is little evidence of how judicial officers view or understand perpetrator interventions, and how they use them in their practice.

This webinar explores the findings of a recent ANROWS National study into judicial views and sentencing practice for domestic and family violence offenders. We reconsider the role of judicial officers in holding perpetrator to account and explore evidence of three different approaches: the judicial role as narrowly defined, the judicial officer as active case manager and the judicial officer as a powerful voice, and their possible impacts. Implications for policy and practice will be considered by the panellists.

About the research project

This project examined the use, influence and management of perpetrator interventions in sentencing of recidivist and high risk family violence offenders. It documents the extent to which histories of perpetrator interventions are present, and the influence of these on sentencing and includes an exploration of the views of magistrates and judicial officers on their use. Visit ANROWS for the full project description.

We are very pleased to announce all the final reports have been released.

We are very thankful to the members of the Judiciary from across Australia who spoke with us. 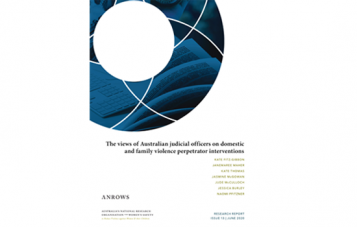 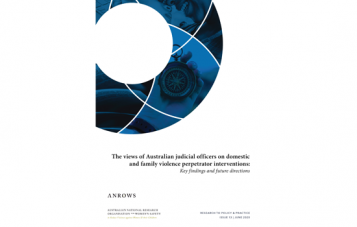 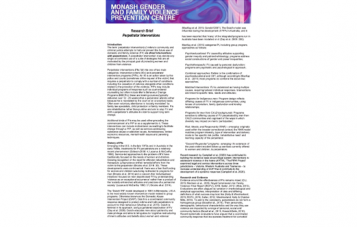 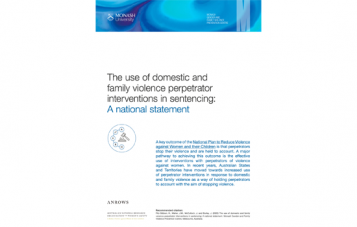