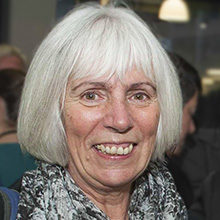 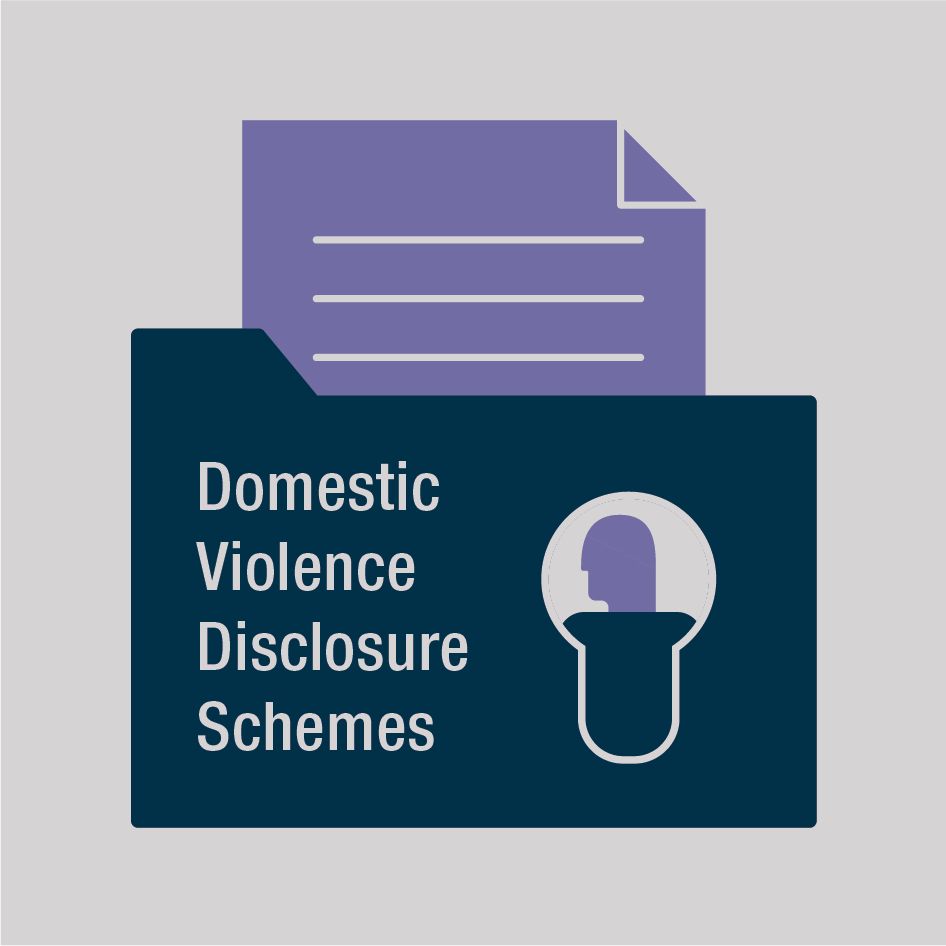 In 2014 family violence was declared a national emergency in Australia. In the years since there has been extensive law reform activity. Domestic violence disclosure schemes have emerged within this context as a policy option that may improve safety outcomes for victims. However, there is currently no evidence as to the impact of these schemes and no consultation with victims as to their value. This project aims to generate the evidence required to inform decisions about the introduction of these schemes, to better understand what victim/survivors want from them, and how such schemes can be effectively operationalised.

This project will generate new knowledge nationally and internationally on the impact, merits and risks of domestic violence disclosure schemes. It aims to:

This national project will be the first to examine the risks of a DVDS in detail and decipher the extent to which a DVDS provides an effective intervention for victim/survivors of intimate partner violence in enhancing their safety. This project will adopt qualitative and quantitative approaches to examining DVDS across Australia centring women’s and practitioner’s experiences of such schemes where appropriate.

This project has received funding from the Australian Research Council through the Discovery Project Scheme (DP210100158). 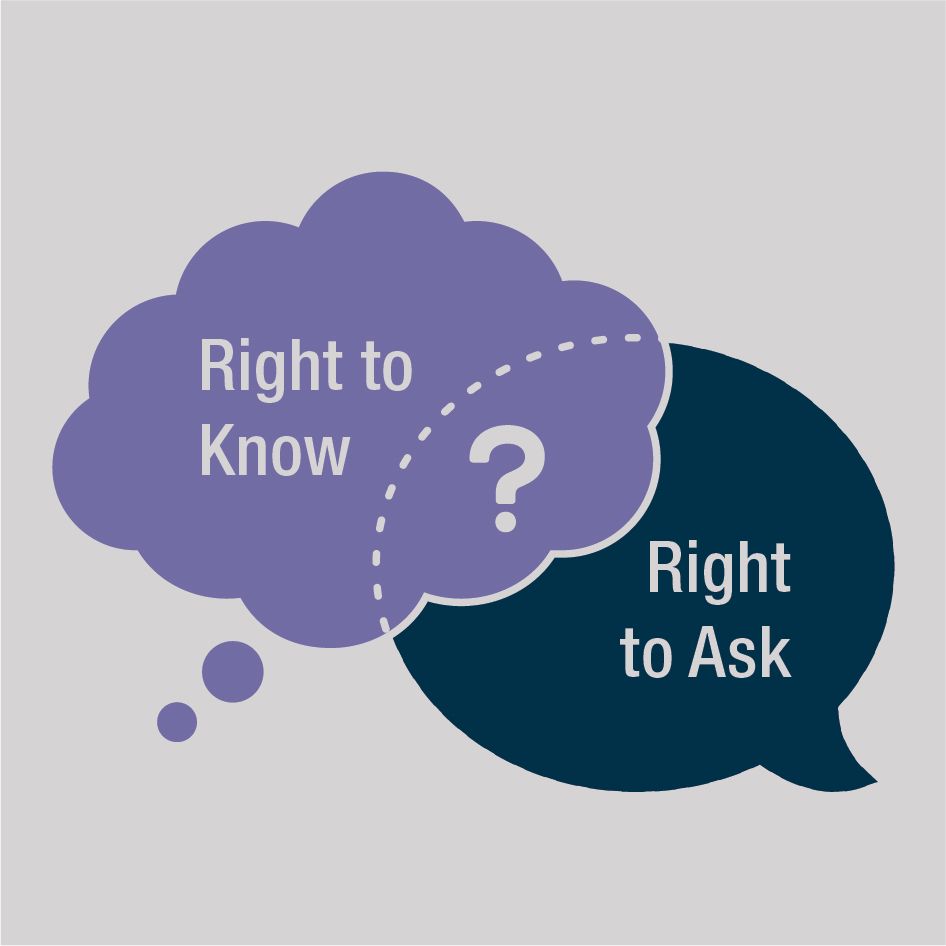 Clare’s Law, (the first DVDS internationally), was rolled out across England and Wales in March 2014 and is likely to be put on a statutory footing in the Domestic Abuse Bill currently before parliament. Such schemes have also been adopted in Scotland, Ireland, Saskatchewan (Canada), New Zealand and some Australian states.

In Australia iterations of Clare’s Law (DVDS) have three objectives:

This project will directly address gaps in knowledge and emerging concerns about these schemes. The findings will be relevant to current policy discussions and evaluations of DVDS in all Australian state and territory jurisdictions as well as in comparable international jurisdictions, including New Zealand, Canada, United States, Scotland, England and Wales. 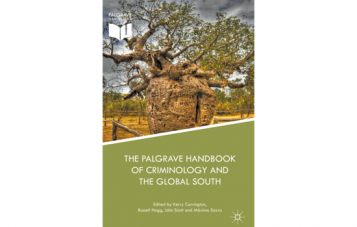 The Palgrave Handbook of Criminology and the Global South

Book chapter: 'Criminology and the Violence(s) of Northern Theorizing: A Critical Examination of Policy Transfer in Relation to Violence Against Women from the Global North to the Global South'. 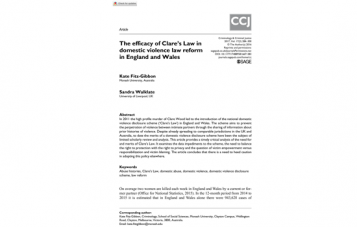 Article: 'The Efficacy of Clare’s Law in Domestic Violence Law Reform in England and Wales'.

Other relevant research and media commentary