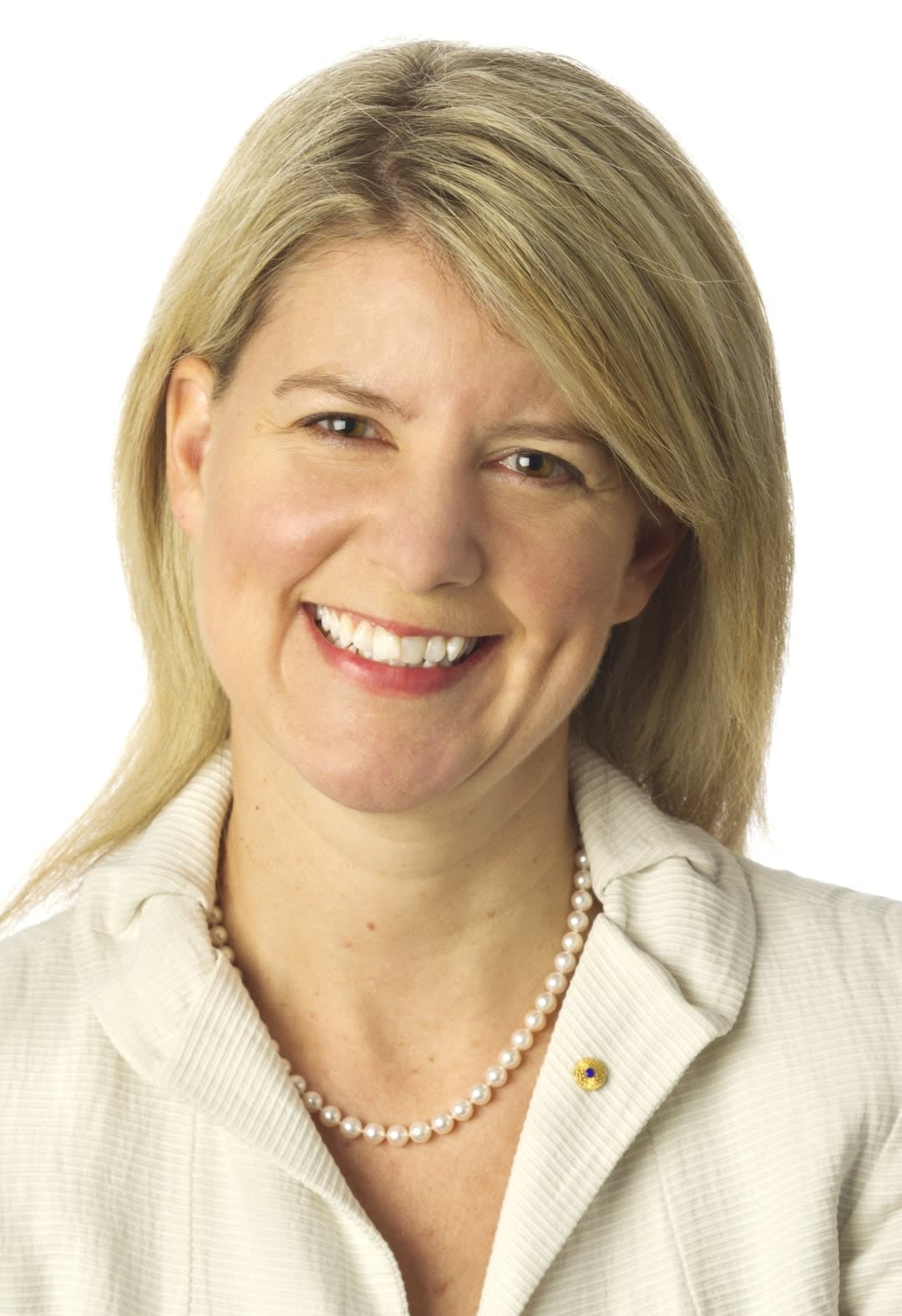 Natasha Stott Despoja was elected to the Committee in 2020 and will serve on the Committee for four years until 2024. She is the only current member from Oceania and the first representative from Australia in almost 30 years.

Natasha Stott Despoja comes from a background of politics and diplomacy, as a former Senator for South in Australia for the Democrats from 1995 to 2008. She was previously the Australian Ambassador for Women and Girls from 2013 to 2016 and travelled extensively throughout the Indo-Pacific region to promote women’s economic empowerment, leadership and end violence against women.

Throughout her career, Stott Despoja has worked to further women’s rights, end gender discrimination, and end violence against women. She is the founding Chair of Our Watch, an Australian organisation which seeks to prevent violence against women and children. As chair, Stott Despoja developed a national framework which suggests that gender inequality is at the core of violence towards women, and so must be included in the solution.

In a National Press Club address in August 2020, Stott Despoja highlighted issue of domestic violence in Australia, especially during the Covid-19 pandemic. She noted that the Covid-19 recovery effort must include a response to the growth in domestic violence. In March 2021, Stott Despoja voiced her criticism of the Australian Government’s handling of sexual assault claims and of the culture of sexism in Parliament.