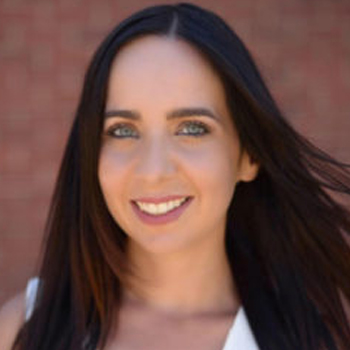 Dr. Alexandra Phelan is Deputy Director of Monash Gender, Peace and Security Centre (Monash GPS), and a Lecturer in Politics and International Relations at Monash University.

Alex completed her PhD in 2019, which examined why the Colombian government alternated between counterinsurgency and negotiation with the Revolutionary Armed Forces of Colombia (FARC). Based on an extensive examination of negotiation documents and primary FARC material, fieldwork and interviews with former and active FARC, ELN, M-19 and AUC members, she critically examined the role that insurgent legitimation activities had on influencing Colombian government response between 1982-2016. Before she was appointed a Lecturer in Politics and International Relations, she was a postdoctoral fellow at Monash GPS. She was also a visiting scholar at Georgetown University's Centre for Security Studies, Walsh School of Foreign Service (2019).

Alex's research at GPS focuses on gendered approaches to understanding terrorism and violent extremism. Her research interests include insurgent governance and legitimation activities, insurgent women, political violence and organised crime with particular focus on Latin America. She has a forthcoming edited book Terrorism, Gender and Women: Toward an Integrated Research Agenda (Routledge, 2021).  She currently serves on the editorial board for the journal, Studies in Conflict and Terrorism.