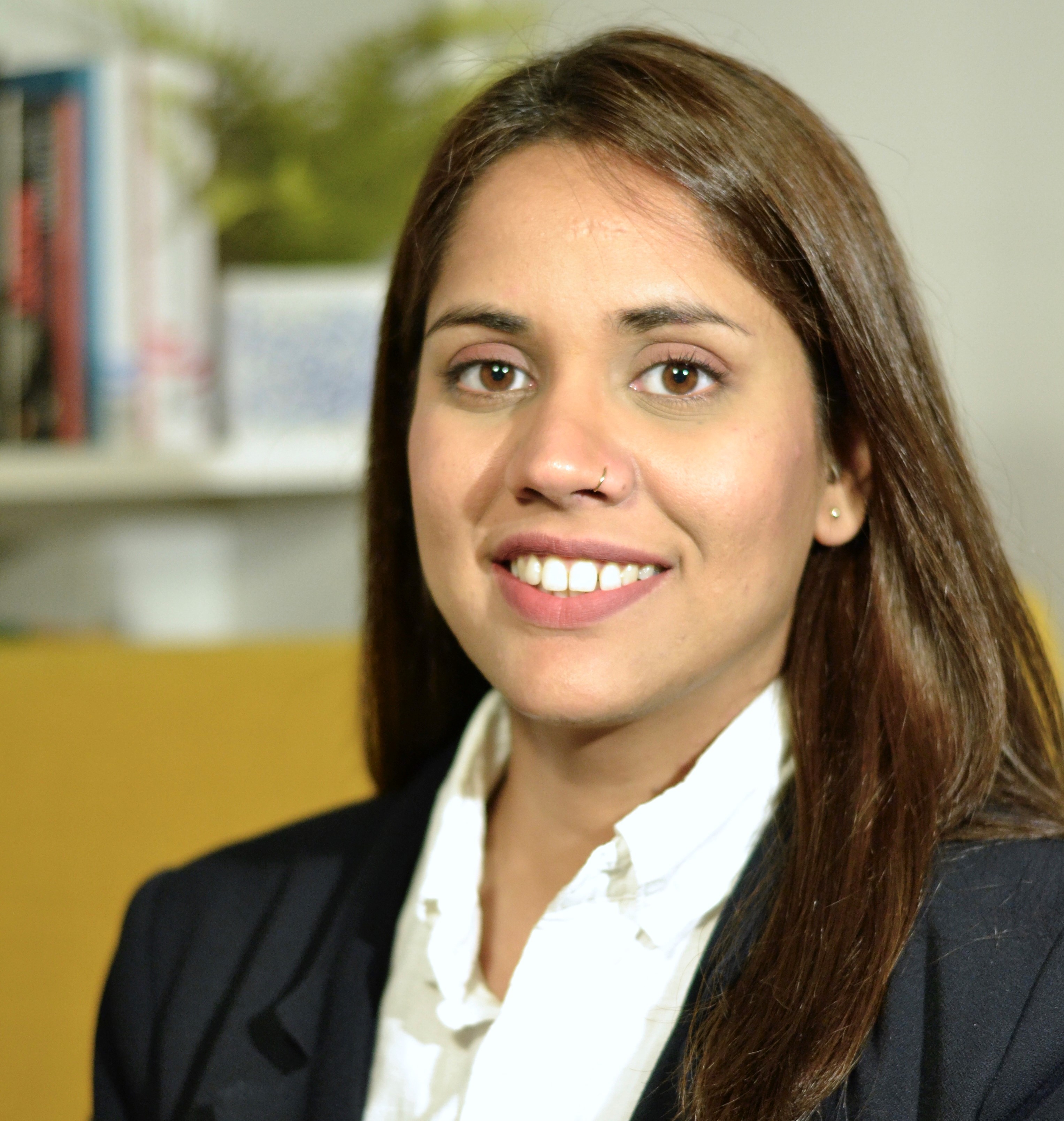 Natasha Singh Raghuvanshi is a doctoral candidate at Monash Gender, Peace and Security Centre. She is the recipient of the inaugural Meenakshi Gopinath Ann Tickner Scholarship at Monash University. Her research examines India’s engagement with the United Nations Women, Peace and Security (WPS) Agenda. Natasha is a dedicated scholar and has actively engaged with Australia’s 2nd National Action Plan (NAP) on Women Peace and Security (WPS). She participated in the Melbourne Civil Society Dialogue organised by the Office for Women, Australian Department of Prime, Minister and Cabinet. Drawing from the roundtable, she then assisted in designing and facilitating the government consultation with young people on Australia’s 2nd NAP on WPS at Monash GPS, attended by Office for Women. She was also a member of the 2019 Annual Civil Society Dialogue Working Group on civil society engagement with Australia’s 2nd NAP on Peace and Security. Apart from organising the civil society stakeholder consultation in Melbourne, she assisted in drafting the 6th Annual Civil Society Report on Civil Society’s engagement with Australia’s 2nd NAP. She has provided research support to organisations such as the International Women’s Development Agency in Australia and has worked as a Teaching Assistant for a unit on political economy with the Indigenous Academic Enhancement Program at Monash University.

Her academic success is marked by the completion of a MPhil from Jawaharlal Nehru University in India and a Masters in International Development from Monash University. She has worked as a Program Officer with the Centre for Dialogue and Reconciliation in New Delhi. Natasha similarly worked as a Research Assistant for organisations such as Centre for Conflict Resolution and Human Security and Act Now for Harmony and Democracy. She has also worked for the Embassy of the Republic of Serbia in New Delhi, India. From this experience she has grown a passion and interest in researching various topics such as gender-based violence, communalism and militarization.