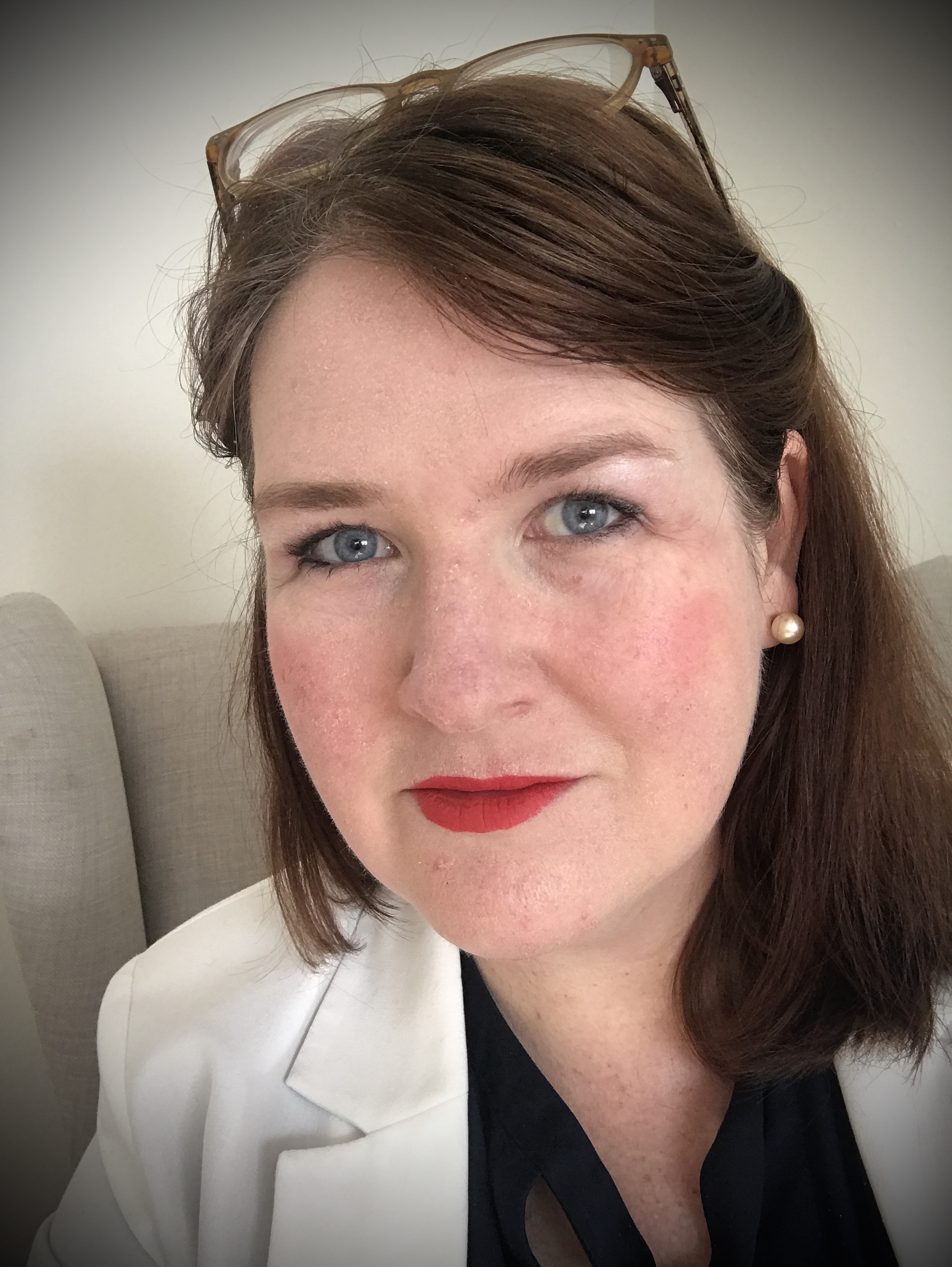 Perdita Sonntag is a doctoral candidate with Monash’s Gender, Peace, and Security Initiative. Her research, ‘Exploring Women’s Economic Empowerment Programming in Fragile and Conflict-affected States’ uses Lebanon as a case study to examine the intersection of gender and refugee status in economic participation.

Perdita is an international development practitioner who has worked in the NGO sector and UN agencies for the past ten years in the Middle East and Asia Pacific. In 2019, she worked with UN Women in Beirut to examine women’s economic participation in Lebanese value-chains. From 2016 – 17, she was part of the Asia Pacific UN Inter-Agency Working Group on Gender based at UNESCAP in Bangkok and a member of the Technical Advisory Group for the Regional Joint Programme (UNV, UNDP, UNFPA, UN Women and DFAT) ‘Partners for Prevention to Stop Violence against Women and Girls’ (P4P).

Prior to her time in Asia, Perdita spent five years in the Middle East. As part of the Syrian Regional Refugee Response, she worked in programming for refugees and IDP children affected by conflict in Syria and Jordan. She also worked in Lebanon, focusing on domestic human rights issues such as arbitrary detention, anti-torture, right to a fair trial, electoral law reform and parliamentary monitoring. Perdita is a long-standing member and advocate for Amnesty International.