The sounds of Japan: researchers collect and share thousands of sounds from Japanese daily life 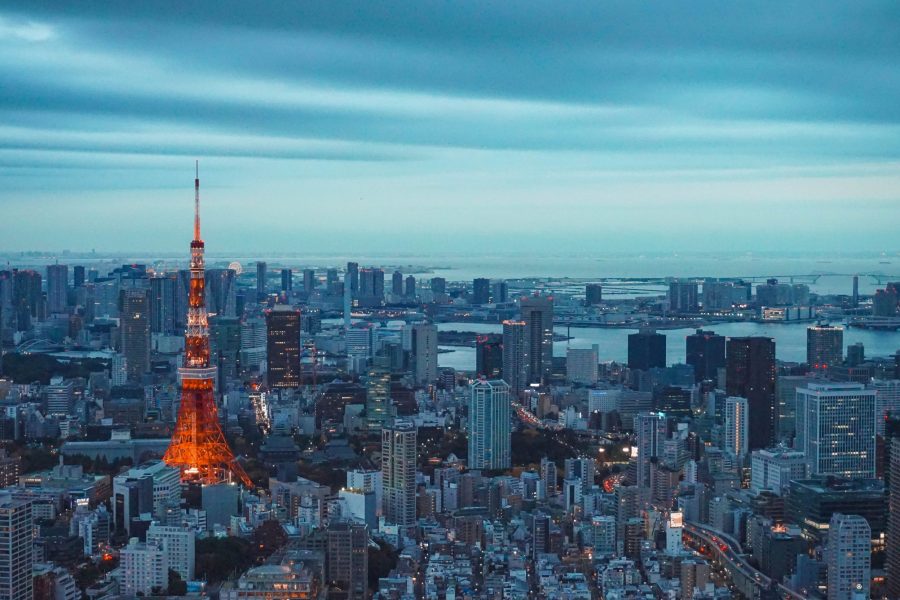 A team of researchers from universities including Harvard, Nichibunken, Melbourne University, and Monash Japanese Studies Professor Carolyn Stevens, are collecting sounds of Japan to develop a ‘sonic repository’ of the country.

An ARC funded project, the team has created an online repository, Sonic Japan, where visitors can explore various sounds – from a busy Tokyo train station, to eating ramen – many of which are accompanied by text detailing the cultural context to enrich it with visual and textual cues.

Each sonic sample is geotagged and accompanied by a real-time photo. This data is collected and placed on a map, resulting in various pinpoints on a map of Japan, where users are able to explore sounds based on locations as specific as the southern exit of a train station in Shinjuku.

While the project’s application is broad, it does impact various areas, for instance, language learning.

“There are studies showing that people who study Japanese language, learn better through music and art as opposed to just reading a book,” Professor Stevens said who recently published the monograph, The Beatles in Japan (Routledge).

We’re tried to present the sounds of Japan in a raw way, where we’re not trying to be interventionist and edit things out. 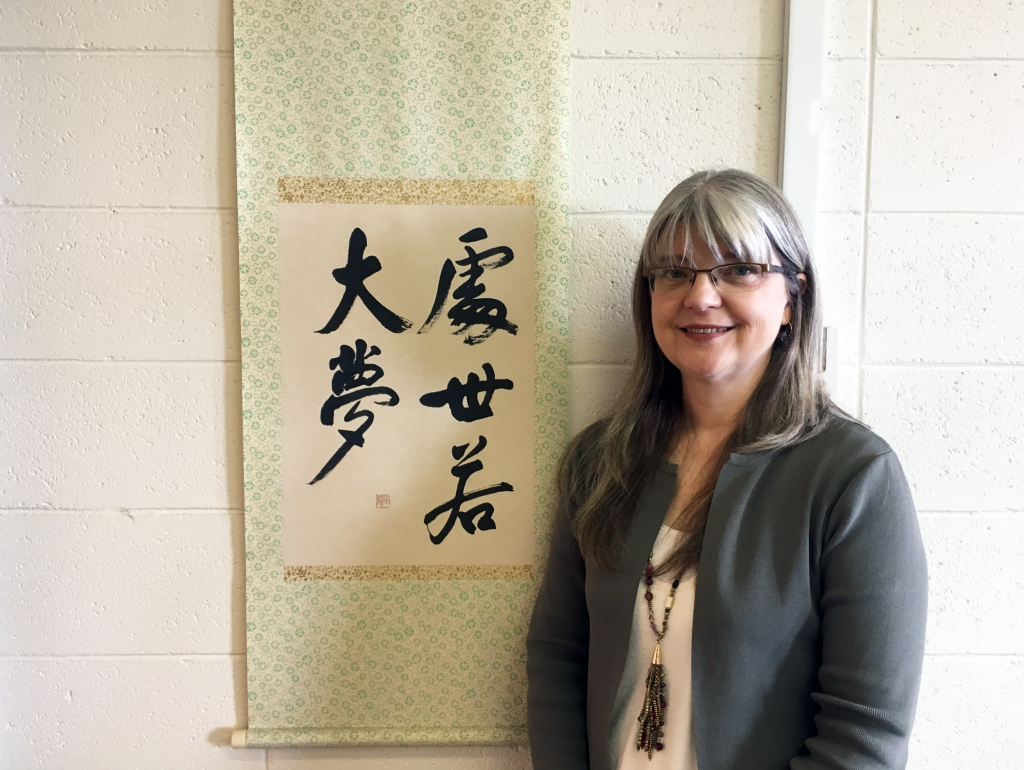 Sonic Japan also gives very natural sounding language as well as non-language sounds which is beneficial for language students who primarily get their information from textbooks – a different, often rigid, kind of discourse.

“We talk about language and how it’s used and hearing language is very different from reading language,” Professor Stevens said.

But even more broadly, Professor Stevens and collaborators are looking at how people experience Japan.

The tourist exchange between Australia and Japan in the past was always heavily weighted towards Japanese tourists coming to Australia, which she says had a lot to do with the high exchange rates at the time.

Figures from the Japan National Tourism Organisation (JNTO) indicate a rise in tourism from Australia since 2017. And drilling deeper, figures also suggest an increase generally from Oceania visitors since the 1990s.

“We want to present immediate sensory experiences to people who are travelling in Japan so they know what to expect,” Professor Stevens said.

“We want visitors to be aware of what all different kinds of Japanese restaurant will be like, and to understand about when one is supposed to be quiet and when it is acceptable to be noisy.”

“Tourists are used to hearing highly curated, highly sanitised videos on the internet, or on television and film, but they don’t really know what it will sound like just walking down a busy city street. ”

This site presents academic ideas about sound and sound studies, but it also has practical applications:  it prepares people who are travelling to Japan for the first time by preparing them for the intercultural communication experience through primary sources easily accessible online.

“If you’re wrapped up in trying to cope with a different experience, it’s going to be hard to develop those skills, but if you are comfortable and you know what to expect I think the intercultural experience can be much smoother,” she said.

Sound plays a bigger part in Japanese society…the initial idea behind the phrase ‘sonic politics’ was our belief that sound is an instrument that authorities can use to make people do what they want, which means it can be is a political instrument.

“Sound is often used in Japan with reference to public health and safety. But our research showed that it’s not always about safety, it’s actually about moral and legal responsibility. Sonic warnings are a way for corporations and authorities to put responsibility back on to the people.”