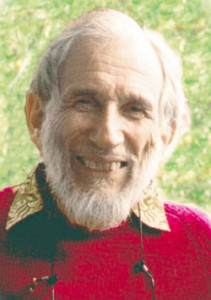 The year 2013 marks two anniversaries for Australian observers of Indonesia. It is 15 years since the downfall of President Suharto ushered in a transition toward a new period of democratic government in Indonesia. It is 21 years since the landmark conference at Monash University that marked the retirement of Professor Herbert Feith. The conference, the results of which were published as Democracy in Indonesia: 1950s and 1990s, edited by David Bourchier and John Legge, aimed to reassess the period of democratic rule in Indonesia in the 1950s, and use that reassessment as a basis for analysing Indonesia’s democratic prospects.

This lecture will revisit some of the analyses made at that conference and consider them in the light of Indonesia’s contemporary democratic transformation. What assessments were made regarding the likelihood that democracy would again take hold in Indonesia, and how do they hold up in the light of subsequent developments? What structural impediments to democracy were identified, and how have they been overcome – or have they? How does contemporary Indonesian democracy compare with that of the 1950s? Approaching contemporary Indonesian democracy in this way, it is hoped, will throw new light both on its well-known failings and its surprising achievements. 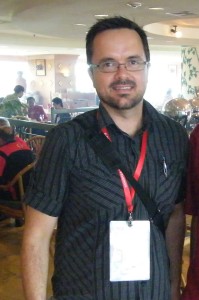 Edward Aspinall is a professor of politics in the Department of Political and Social Change, School of International, Political and Strategic Studies, College of Asia and the Pacific, Australian National University. He is the author of Opposing Suharto: Compromise, Resistance and Regime Change in Indonesia (2005) and Islam and Nation: Separatist Rebellion in Aceh, Indonesia (2009) and the co-editor of several books including Problems of Democratisation in Indonesia: Elections, Institutions and Society (2010) and The State and Illegality in Indonesia (2011).