Celebrating 50 years of Japanese at Monash 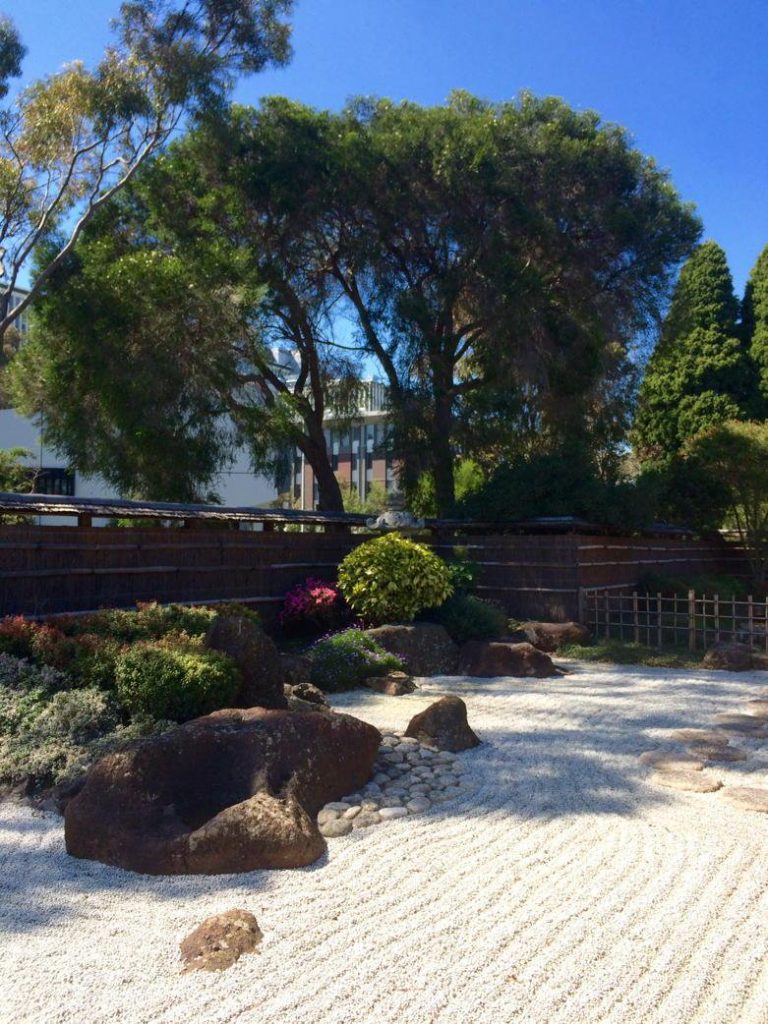 Today, Monash University operates one of the largest and most diverse Japanese studies programs in Australasia, with a vibrant community of MA and PhD candidates and around 1000 students enrolled in undergraduate Japanese studies units each year. Many Monash Japanese studies alumni are active in teaching and academic research on Japan, whilst numerous others have pursued successful Japan-related careers in business and government.

Monash has also been the home of the Japanese Studies Centre since its founding in 1981 as a hub for coordination and enhancement of Japanese studies research and teaching in Victoria and across Australia.

We invite all current and former members of the Monash Japanese studies community to join us at a conference on 14-15 October to celebrate this important anniversary.

Former students and staff members of the Monash Japanese program: Would you please consider sending a message of support or short reflection on your own experiences at Monash?

These messages will be collated and shared with other members of the Monash community via a message wall online and at the conference.

Send to: japanese-studies-centre@monash.edu
Please include your name and affiliation, and the years that you were at Monash.