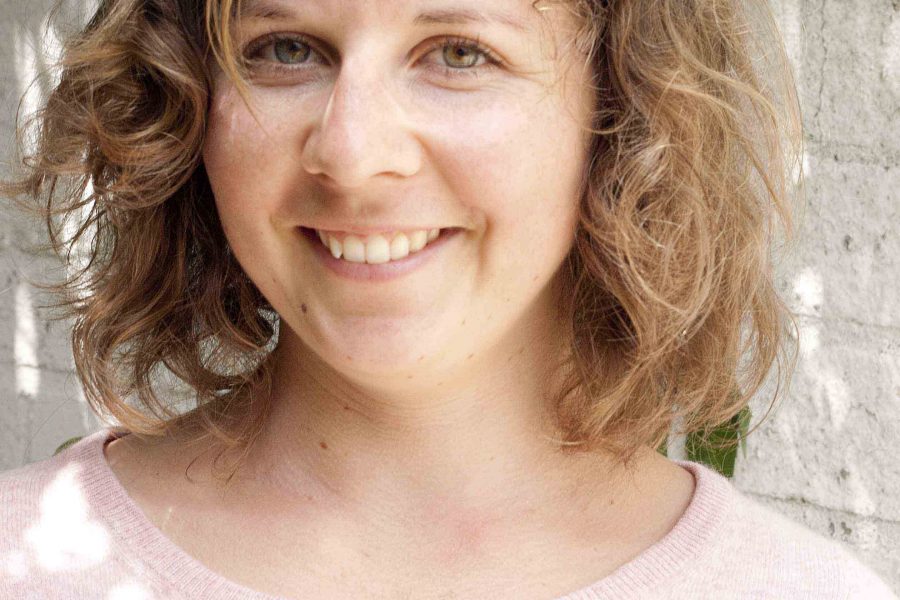 Jessica Phillips, a graduate of the Honours program in Literary Studies in the School of Languages, Literatures, Cultures and Linguistics, has been awarded the Cecile Parrish Scholarship.

This Scholarship is endowed by the Cecile Parrish Memorial Fund, established by the trustees of the late Renee Parrish of Singapore in commemoration of her daughter Cecile, a onetime member of the staff of the Department of English, Monash University. This fund is administered by Monash University and provides scholarships specifically for the critical study of English Literature.

The Scholarship is awarded to an applicant of outstanding merit who has a background in the discipline of English literary studies to enable the recipient to pursue a full-time program of postgraduate research.

Jess’s Honours thesis, entitled “The Limits of Empathy: A Literary Enquiry” and supervised by Dr Chris Watkin, was submitted in the middle of this year. Jess is the first Monash student to be awarded the scholarship. She reports:

“I was overseas when I received the email that I'd been awarded the Cecile Parrish Scholarship. I read it several times, as it seemed to be mistaken. I closed my computer and waited for LLCL to send a red-faced apology, informing me that there had been a terrible glitch as they had meant to award the CP to the ‘other' Jess Phillips. The apology never came.

“Really though, I'm delighted, and thrilled and humbled and immensely grateful. Many of the staff (and students) of LLCL certainly played an integral role in helping me along; Patrick Spedding, Chris Watkin, Melinda Harvey, Evie Kendall and the generosity of Eloise Faichney especially! My project was originally going to be an interdisciplinary study looking at the effects of reading fictional accounts of psychiatric illness on medical students' experience of empathy, but then I came across Paul Bloom's work, his recent book, Against Empathy: The Case for Rational Compassion, and it made me anxious. I realised that empathy isn't the panacea it's sold as, but that it can indeed be parochial and in some instances harmful, and so maybe it isn't the quality we want (or need) more of in our doctors. Much of the narrative theory I'd read up until that point, I could then appreciate, didn't problematise empathy enough. And so, I upturned my entire idea to focus on the limits and limitations of narrative theories of empathy.

“I'm going to be using a phenomenological lens (namely Edith Stein and Maurice Merleau-Ponty) to hopefully broaden narrative theory's definition of empathy beyond “stepping into another's shoes” and to interrogate why it is that ‘bad' fictional characters (such as Humbert Humbert, Patrick Bateman and Mark Renton) are excluded from critical discussions about the positives to be had from empathising with a fictional other. I suspect the baddies have something important to teach us about empathy, fiction and being better humans and I'm looking forward to investigating (and articulating) what I think that is.”