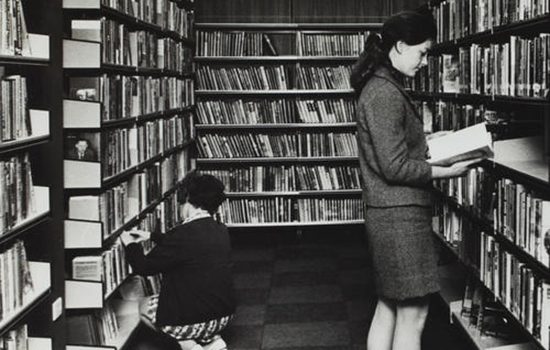 Winners in each category: