In April 2017, a delegation of Monash University students represented the Federal Democratic Republic of Nepal in the 2017 National Model United Nations held in New York. Nathan Xavier Hang and Joslyn Ma, as delegates to the General Assembly First Committee, represented the interests of Nepal on the issues of science and technology in nuclear disarmament, global disarmament and non-proliferation, and the role of women in disarmament and post-conflict reconstruction. Nathan is currently completing his Arts Honours degree in Foreign Policy. He studied an undergraduate double degree in Arts and Business, majoring in International Relations, Chinese Studies and Banking and Finance. 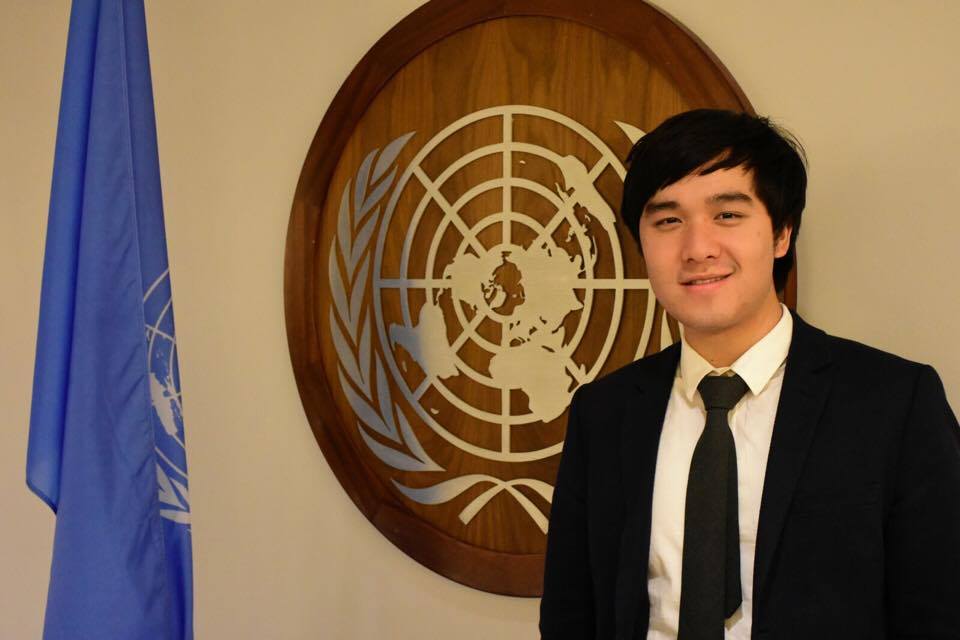 “With a desire to understand the political and economic interests that shape the world, I undertook Arts to develop the research, analytical and written communication 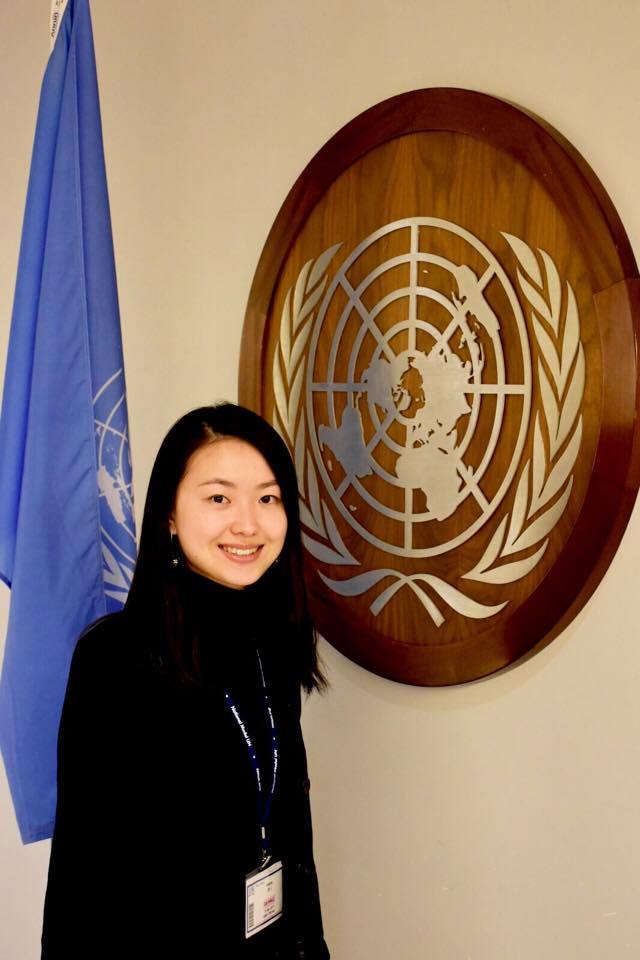 Joslyn Ma is completing an Arts/Law degree and plans to be admitted to practice as a lawyer while running her own business, whether it be a tech start-up or a traditional business. As part of her Arts degree, she has studied Criminology and Chinese Language and hopes to work internationally in the future and travel to as many places as she can. In the long run, she aims to become a full-time entrepreneur that supports social initiatives and gives back to the community.

With support from the Arts Faculty and Monash Abroad, Joslyn and Nathan were able to participate in this exciting program, meeting peers from around the world and having the chance to explore the United States.

Their highlight of the trip was visiting the United Nations Headquarters in New York and sitting in the General Assembly to vote on  committee resolutions.

Monash University was ranked in the top 15% of delegations attending the 2017 National Model United Nations and received an honourable mention for their efforts in roleplaying Nepal. Many students of the delegation plan to attend the upcoming Model United Nations conferences in 2017 and 2018, building upon their communication and teamwork skills and showcasing the values of Monash University and the Faculty of Arts.