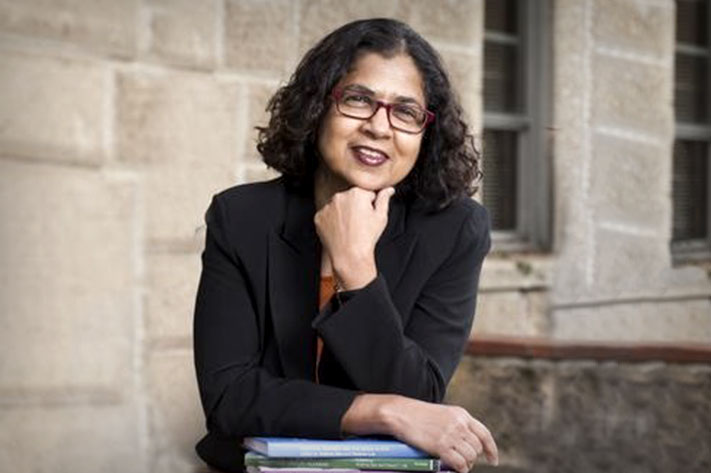 On 30 and 31 October 2017, The Monash Asia Institute hosted its conference on ‘Other Asians, Asia’s Othering; Inclusionary Utopias, Exclusionary Politics'.  The conference focused on two distinct but related issues: empirical observation and questions of method; and recent changes in Asia and the challenge of analysing these changes.

Professor Krishna Sen, from the University of Western Australia, opened the conference with a public keynote address, ‘Watching 21st Century Indonesia: Looking in from the outside'. An internationally recognised scholar of contemporary Indonesia, Professor Sen completed her PhD in Politics at Monash University.

In her fascinating lecture, Professor Sen explored issues of inclusion and exclusion. She commented on the recent emergence of what has been commonly labelled “Islamic-themed” films in the new millennium (although the term is also contested). She argues that these films are an extended version of the “selfie” preoccupation among contemporary Indonesians. The main characters in these films, like those who viewed them, travel to distant places not to explore or experience something new, but to have a selfie photo in these places, and return home unchanged.

You can view a video of her presentation on YouTube.