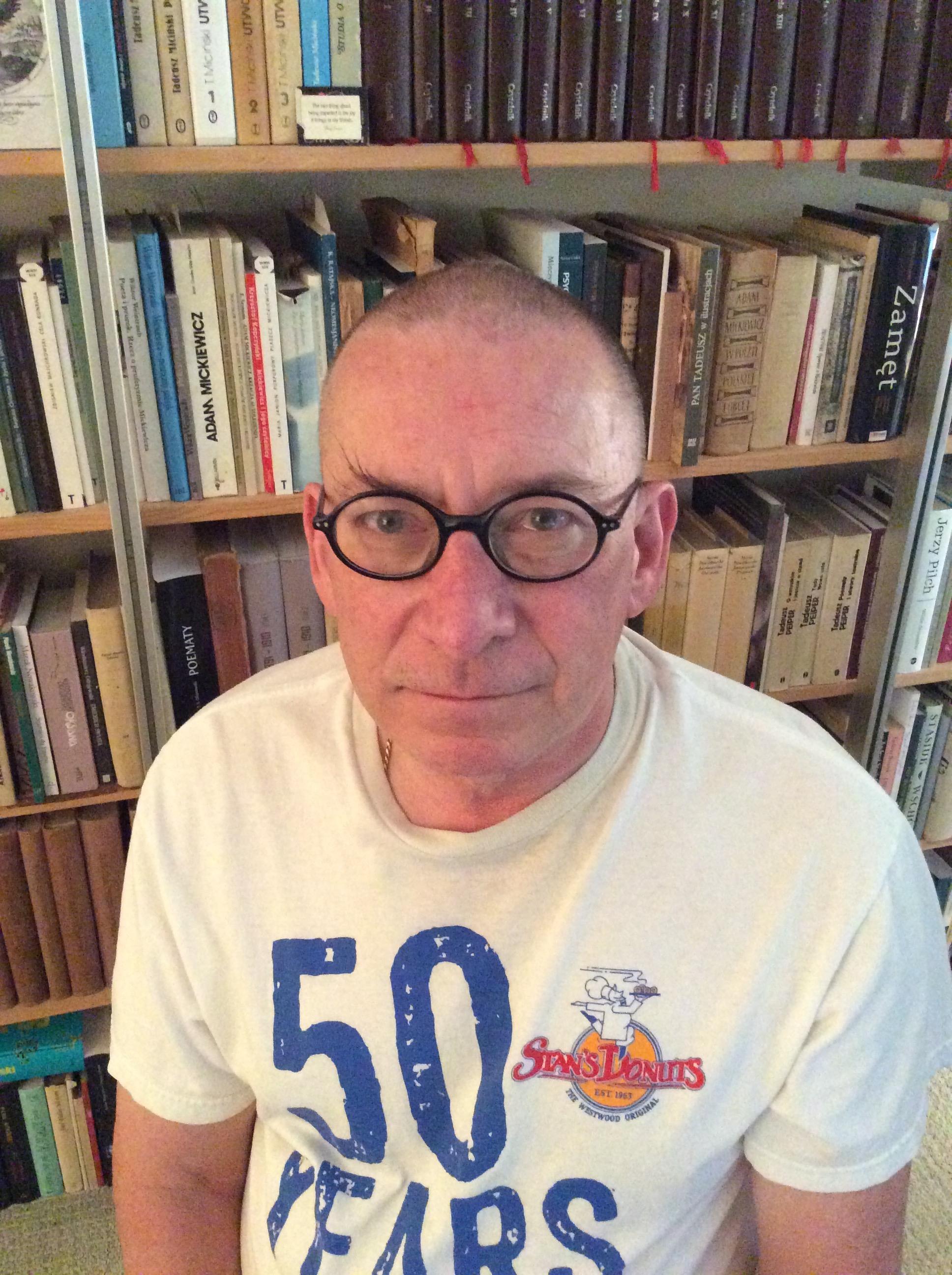 Roman Koropeckyj is a professor at the Department of Slavic, East European, and Eurasian Languages & Cultures at UCLA, where he has been teaching since 1992. He received his BA in Comparative Literature from Columbia University in 1976 and his PhD in Slavic Languages & Literatures from Harvard University in 1990. Koropeckyj is the author of articles and books on Polish, Ukrainian, and Little Russian literatures, most notably an award-winning biography of Poland’s national poet Adam Mickiewicz (Cornell UP, 2008). Professor Koropeckyj will be in Australia as a Monash University Faculty of Arts Distinguished Visiting Scholar.

Abstract: P. I. Orlikovskii/Iurkevich’s 1872 melodrama Gaidaamak Garkusha Ukrainskaia byl’ v piati deistviiakh i semi kartinakh [The Haidamak Harkusha: A Ukrainian Story in Five Acts and Seven Scenes] is by all accounts the last in a series of nineteenth-century texts about the legendary Ukrainian bandit Semen Harkusha, who terrorized the lands of the old Hetmanate in the second half of the eighteenth century. Novels, stories, and plays about him contributed to constituting in the 1820s to the 1840s this thing that Robert Romanchuk and I have described as Little Russian literature, a “minor literature” in the strict sense of the word, that mediated the emergence of modern Russian and modern Ukrainian literature. Orlikovskii’s play, however, rearticulates the figure of Harkusha and his milieu for a very different time. In my presentation, I examine how through its use but also reconfiguration of familiar stereotypes and templates the melodrama engages with the web of ethnic tensions informing relations among Ukrainians, Poles, Russians, and, most saliently, Jews that Tsar Alexander II’s Great Reforms at once exposed and exacerbated.