Dr Besemeres spoke on “Western Strategic Disarray and the Short-term Outlook for Ukraine,” while Dr Sonia Mycak  delivered a presentation titled “Towards a Literary History: The Ukrainian Australian Literary Field.”

The presentations were followed by a launch of Dr John Besemeres’ book, A Difficult Neighbourhood: Essays on Russia and East-Central Europe since World War II (ANU Press, 2016).

The event, attended by an audience comprising both scholars and members of the general public, took place at Monash University's Caulfield Campus. 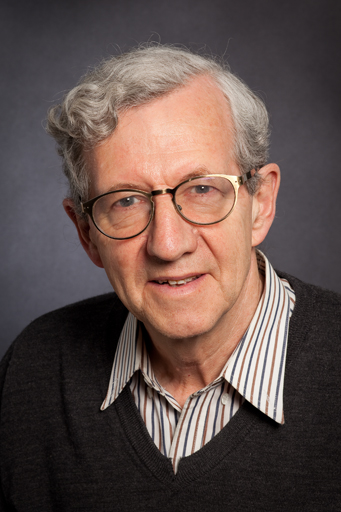 John Besemeres took a first-class BA (hons – combined Russian Literature and Political Science) at Melbourne University in 1962, lectured on Russian history and politics at Monash University in 1963-64, and subsequently lived and studied in Europe for nine years, including working as an independent translator in Belgrade and Warsaw for five and a half years. He completed a Ph.D on the political implications of demographic trends in the Soviet Union and Communist Eastern Europe at the ANU in 1977 (later published as a book), and was head of Polish and later Slavonic Studies at Macquarie University in 1982-85. He served for some 30 years, over 20 of them in Senior Executive Service positions, in several Australian government portfolios including PM&C, Immigration and Ethnic Affairs and Foreign Affairs and Trade. Mainly before and since his public service career, he has published extensively on Russian and Eastern European affairs.  Since retiring from the Australian Public Service in 2010, he has been a Visiting and more recently a Research Fellow at the Centre for European Studies, ANU. In addition to A Difficult Neighbourhood Dr Besemeres is the author of Socialist Population Politics; The Political Implications of Demographic Trends in the USSR and Eastern Europe (M. E. Sharpe Inc., New York, 1980) and numerous chapters and articles on the politics and geopolitics of Eastern Europe. He is an authoritative media commentator on East European, especially Ukrainian, affairs.

An abstract of Dr Besemeres' talk at Monash, “Western Strategic Disarray and the Short-term Outlook for Ukraine,” may be viewed here.

An extensive, fully documented version of Dr Besemeres' presentation with links to sources may be downloaded here. 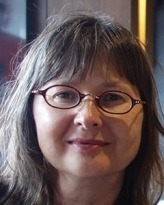 Dr Sonia Mycak is Ukrainian Studies Foundation in Australia Research Fellow in the Centre for European Studies at the Australian National University. Prior to this she held research fellowships at the University of Sydney and the University of New South Wales, in the main awarded by the Australian Research Council. Her expertise lies in literary studies, with a focus upon immigrant and multicultural writing in Australia and Canada.

An abstract of Dr Mycak's talk at Monash, “Towards a Literary History: The Ukrainian Australian Literary Field,” may be viewed here.