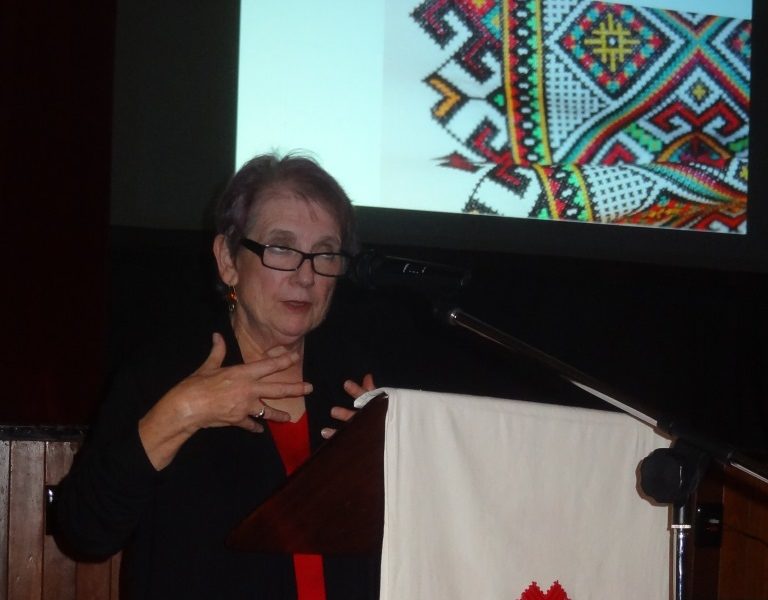 On 12 October 2018 the Association of Ukrainians in Victoria (AUV) and the Mykola Zerov Centre for Ukrainian Studies at Monash University jointly hosted an evening with the Canadian author Myrna Kostash. Ms Kostash spoke on the topic of “Ancestors and Elders: Ukrainian-Canadian Settlers, the First Nations and the Myth of ‘Free Land.'” 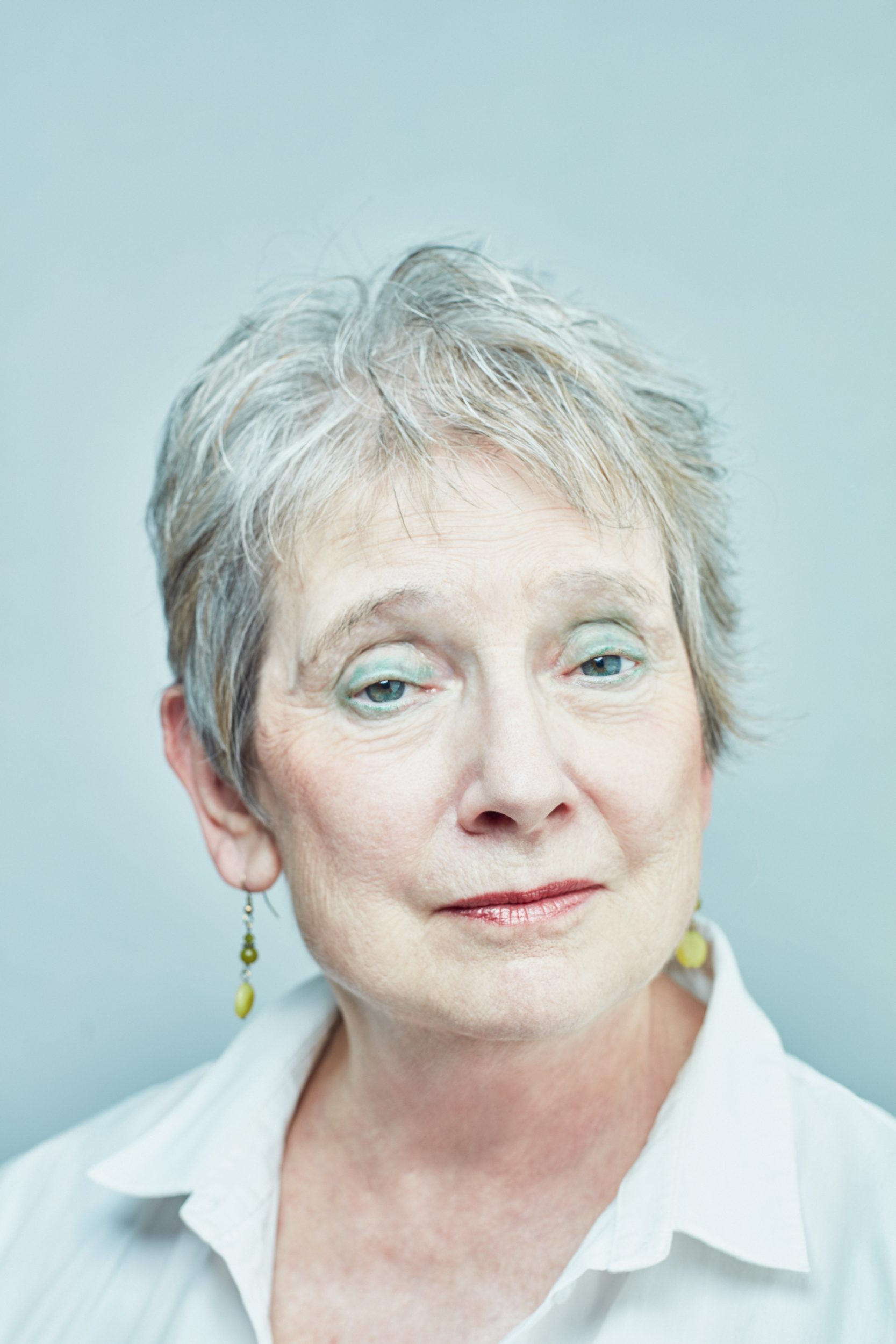 The event was opened by AUV president Mr Slawko Kohut and chaired by Professor Marko Pavlyshyn.

Ms Kostash spoke movingly of the contrasting and differently harsh histories of the Indigenous people of the Canadian prairies, removed from their traditional lands to reservations in the last third of the nineteenth century, and the Immigrants from Ukraine who were settled on those same lands by the Canadian government not many years later. She told of a recent exchange of gifts between members of the Indigenous and Ukrainian Canadian community in which she participated and whose intent was to take a step toward mutual acknowledgment and understanding.

The evening closed with a presentation of gifts to the speaker by event co-organiser Ms Liana Slipetsky, an alumna of Ukrainian Studies at Monash.

The full text of Ms Kostash's talk may be downloaded here. A short version appears below.

Myrna Kostash is a fulltime writer, author of the classic All of Baba’s Children (1977), and of Long Way From Home: The Story of the Sixties Generation in Canada (1980), Bloodlines: A Journey into Eastern Europe (1993), The Doomed Bridegroom (1998), The Frog Lake Reader (2009), Prodigal Daughter: A Journey to Byzantium (2010) and Seven Oaks Reader (2016). Her essays, articles, and creative nonfiction have been widely anthologized. She is a recipient of the Writers Guild of Alberta's Golden Pen Award and the Writers’ Trust of Canada's Matt Cohen award for a Life of Writing. Her current project is The Ghost Notebooks, about her grandparents. She is a member of St Elia parish of the Ukrainian Orthodox Church of Canada in Edmonton, a Board member of St John's Institute (estd. 1918) and a volunteer barista at The Carrot Community Arts cafe. 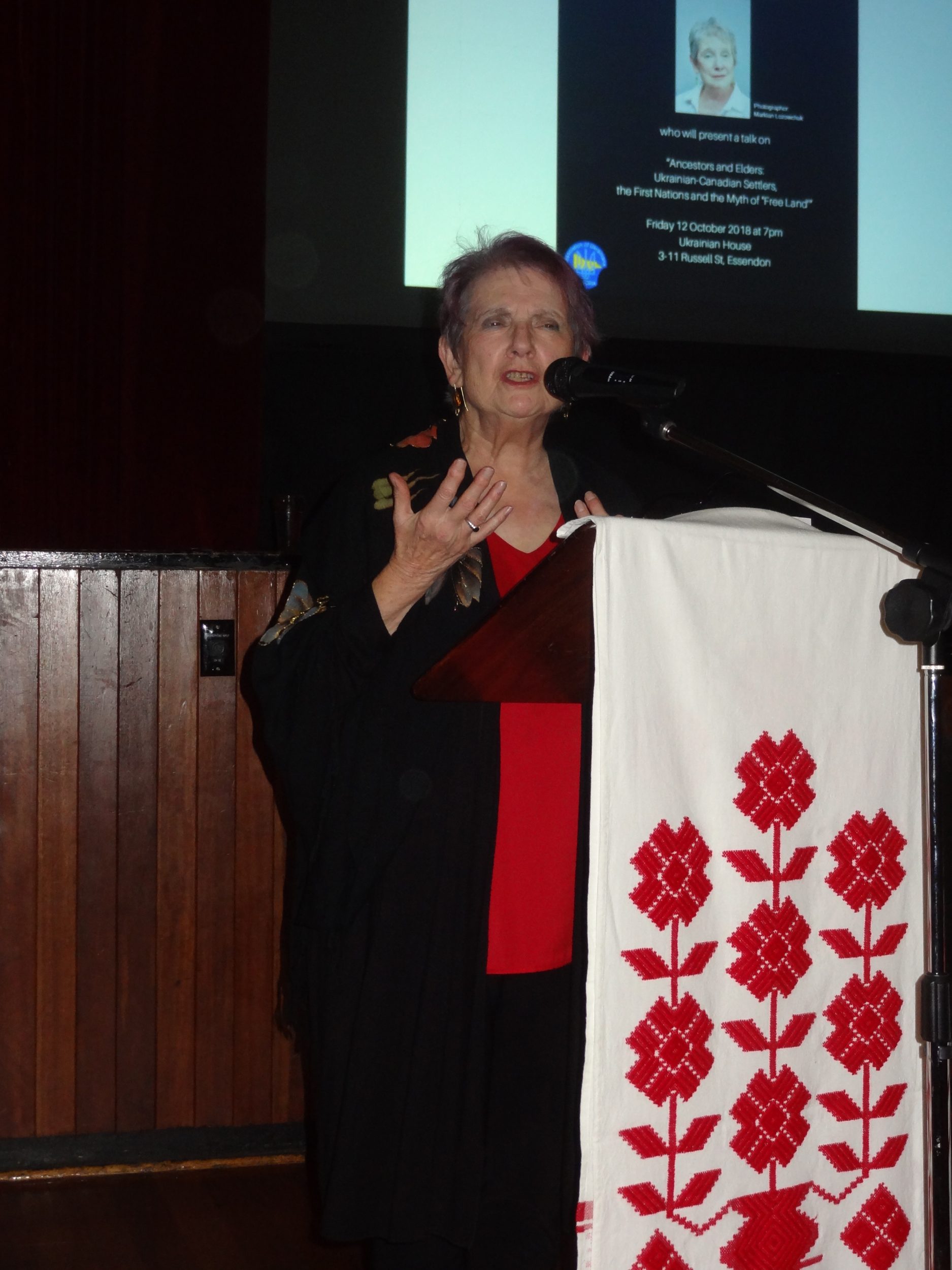 In 1885 in Canada’s North-West Territory (now the provinces of Alberta and Saskatchewan) eight Indigenous warriors were hanged in Canada’s only mass hanging for their part in the North-West Resistance of 1885 (Indigenous people vs. Canadian troops). Fifteen years later, in 1900, my paternal grandfather, immigrant farmer Fedor Kostashchuk, took title of 160 acres of Crown land in Alberta as the family’s homestead.  There was a simple reason why I had never put those two events – the hanging and the land title – separated by only fifteen years, into relationship with each other. All my life I had heard that the Kostash farm was a gift of the “free lands” that the Canadian government had provided us Ukrainians (Ruthenians, Galicians) in our thousands to plough up and make farms, carved from “wilderness.” Apparently, these lands had never been settled or even populated.

The Indigenous peoples, however, knew otherwise, and their Resistance, doomed as it was, had hoped to stall or even uproot the building of the trans-Canadian railway that was bringing in the immigrant-settlers. Instead, in Treaties with the Canadian government, they were eventually cordoned off onto reserves, most out of sight of the Ukrainian-Canadian farms and villages that sprang up, and deprived of traditional means of survival.

As a Canadian writer of Ukrainian origin, I have long written about my people in western Canada (my first book, All of Baba’s Children, 1977, has never gone out of print) and have been an active member of its hromada in Edmonton. But, until I stood at that mass grave of the Cree warriors on the banks of the Battle River in Saskatchewan, I had never considered how thoroughly we Ukrainian-Canadians have glossed over the history that preceded our own on the Canadian plains. How those “vil’ni zemli” had in fact been cleansed of Indigenous presence in order to make room for us. We endlessly memorialize our “sacrifice” and “endurance” and “achievement” as settlers with no acknowledgment that our homesteads were built on land ceded by desperate Cree and Métis, on the edge of starvation, to the Crown, and thence to us.

I have now been writing a good deal – essays and opinion pieces, a Ceremony, community presentations – to bring greater awareness especially to Ukrainian-Canadians that the story we have been pleased to tell about ourselves for several generations is a myth. 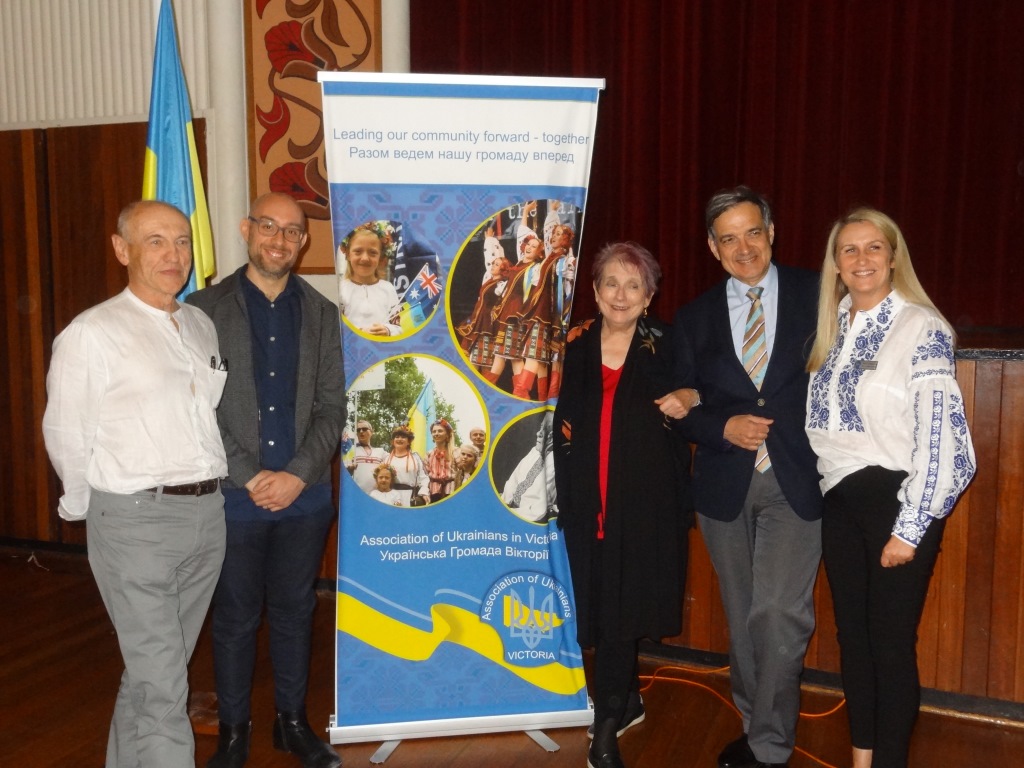