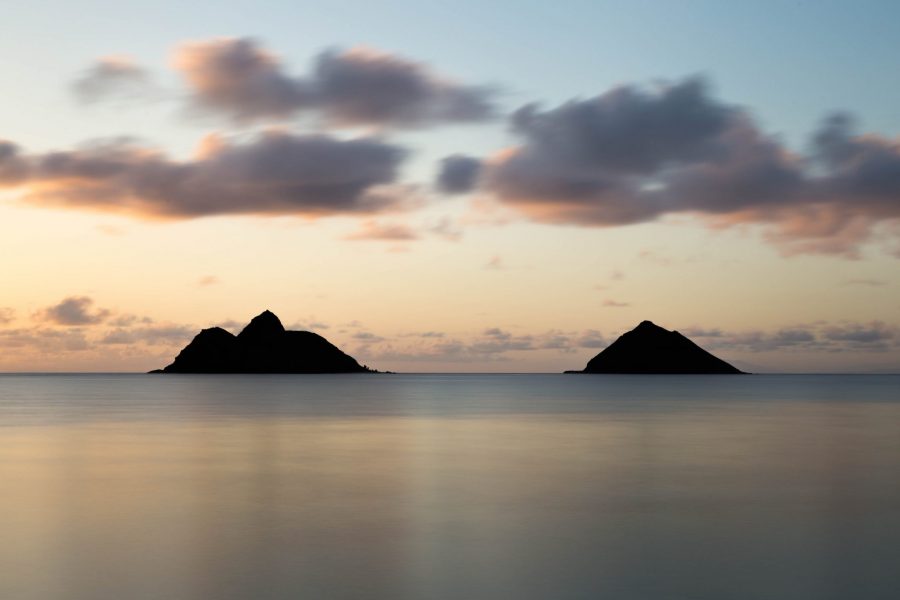 Monash linguistics academic Dr Alice Gaby's PHD research took her to Pormpuraaw, where she focused on writing a grammar for the Indigenous Australian language of Kuuk Thaayorre, spoken by around 200 people from the town. Dr Gaby's field trips allowed her to learn to speak the language, discover what makes the language tick – how the grammar is set up, and identify the relevant distinctions present in all aspects of its grammar. 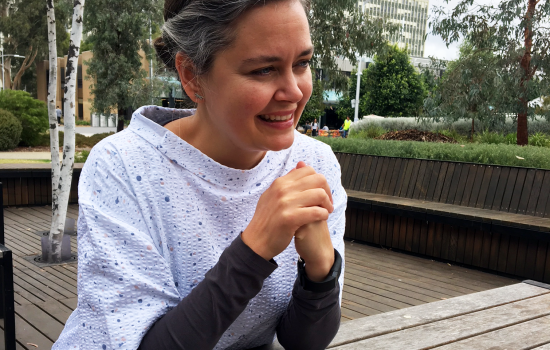 “A lot of what we understand about what makes us human, and what is universal to the human language faculty and how humans process language, is all based on English,” Dr Gaby said.

“But when you come to study a language with a smaller number of speakers, particularly one like Kuuk Thaayorre, it very quickly becomes evident that rules and generalizations that have been built up from English and similar languages just can’t possibly be universal – it just doesn’t make sense.”

During her time in Pormpuraaw, her research also looked at how people can think and talk about time, noting that one area where there are a lot of linguistic commonalities is that all around the world, people tend to talk about and think about time in terms of physical space.

“We can talk about a ‘long’ time and a ‘short’ time and we can talk about ‘three weeks back’ or ‘far into the future’ and we see those kinds of space-time mappings in lots of other languages around the world,” Dr Gaby said.

With a colleague from Stanford, Professor Boroditsky (and Dr Bill Palmer, Jonathan Schlossberg and Jonathon Lum) Dr Gaby designed some experiments to explore how people mentally represent the flow of time.

One experiment presented participants with a suite of images depicting changes that unfold over time (like a banana being eaten, a tree growing, or a duck hatching from an egg). While English speakers lay out these images from left to right, Arabic speakers will do it from right to left. There was some variation in how people in Pormpuraaw arranged the images, but they showed a significant preference for East to West arrangements.

This finding was particularly interesting given that people in Pormpuraaw do not talk about the past being to the east or the future to the west. But words equivalent to east and west are used with high frequency in talking about locations and movement.

“The way we use language can feed these habits of paying attention to different sorts of things in the world around us and the way we communicate with one another and the way we go about our daily life.”

“Those concrete experiences of the real world can then have downstream implications for the way we process more complex concepts like time.”

Such research can help elucidate matters around cross-cultural communications. For instance when companies based in English speaking countries want to market their products to people in other countries.

Other projects Dr Gaby is involved with which have received substantial ARC funding include examining languages spoken within the context of atolls and the extent to which the spatial systems of these languages reflect features of the external environment (for example, with words like ‘inwards towards the lagoon’, ‘outwards towards the open ocean’ and ‘clockwise around the atoll’) and how closely spatial cognition correlates with language and/or environment.

This was tested by treating language and environment as controlled variables. Dr Gaby and her collaborators collected data from two entirely unrelated languages—Marshallese and Dhivehi—that are spoken in the very similar, though geographically distant, atoll environments of the Marshall Islands and the Maldives. They also collected data from Marshallese speakers in three very different environments; an atoll, a solid island, and the suburban environs of Springdale, Arkansas (USA).

At each field site, participants were tested on how they describe relationships in particular experiments and also how they would think about spatial relationships and memorise them to see what was similar and what was different.

“Our findings show that when we talk about what shapes human languages in human cognition it’s not as simple as the environment you’re put in, or the language you speak, you’ve got to have a much more nuanced understanding of how people interact with their environment,” Dr Gaby said.

“People who lived in atoll environments but worked at a computer all day weren’t so different from people in the United States.”

“But people like the fisherman who were out at the sea all the time and navigating and paying attention to their location were very similar across both our atoll conditions. It really matters how people are using language and what they’re doing in their daily lives.”