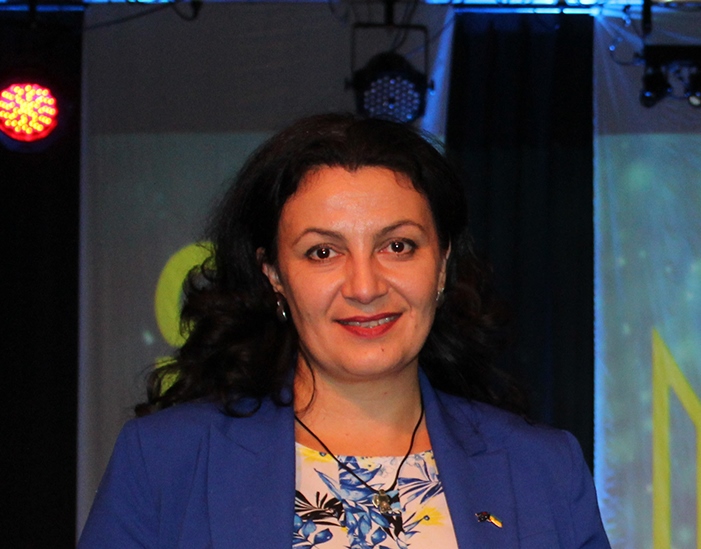 Ms Ivanna Klympush-Tsyntsadze, Ukraine’s Vice Prime Minister for European and Euro-Atlantic Integration, will visit Australia as the head of the official Ukrainian delegation supporting the Ukrainian team during the Invictus Games, to be held in Sydney on 20-27 October 2018.

In Melbourne, Ms Klympush-Tsyntsadze will speak on “Ukraine’s Path to the EU and NATO: Challenges and Perspectives” at a public presentation jointly hosted by the EU Centre at RMIT University, the Mykola Zerov Centre for Ukrainian Studies at Monash University, and the Australian Federation of Ukrainian Organisations.