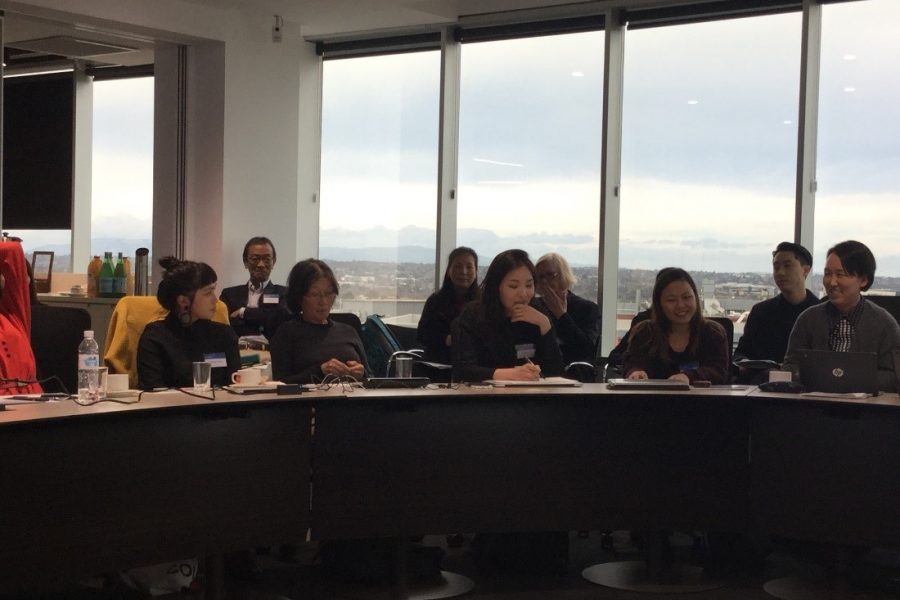 Between 7-8 June 2018, the international conference ‘“Korean Wave” Still Matters? Present and Future Directions’ was held at Monash University Caulfield Campus. The conference was co-organized by Josie Sohn (Monash Korean Studies) and Koichi Iwabuchi (Monash Asia Institute),  to acknowledge the recent vicennial of the Korean Wave and to encourage constructive dialogues on its future directions and viability. The conference featured papers that revisited studies of the Korean Wave and discuss its present and future directions both in and outside of South Korea and Asian regions. Topics of interest included whether or how the discourse of Korean Wave or Hallyu remains relevant today and to whom, new and old sociocultural issues to be explored, South Korean popular culture’s interaction with other national/regional popular cultures and cultural industries such as Indonesian pop or the hip-hop culture in China, global implications for the critical study of popular culture in a digital age. There was a total of twenty presentations by postgraduate students, scholars, industry professionals, and the Monash Korean Studies librarian, in addition to seven additional panel chairs and guests. Participants came from sixteen different universities in six countries including Australia, Chile, the Philippines, South Korea, Taiwan, and the United States.