Mate, will she be right? Monash academics say it’s time to reconsider class in Australia 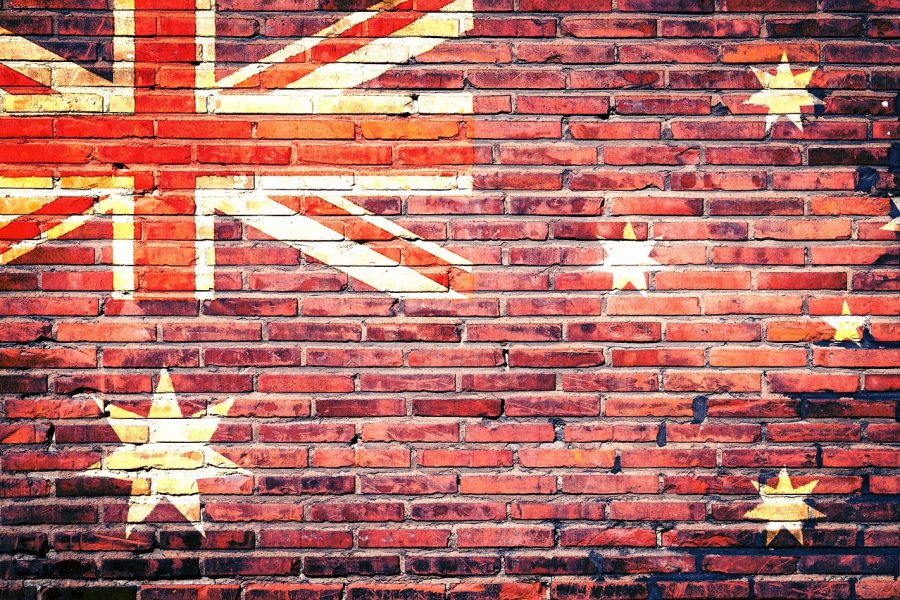 Associate Professor Tony Moore, lecturer in Communication and Media Studies (CMS), has co-authored a chapter with Associate Professor Mark Gibson , also of CMS, as part of a new international volume Considering Class: Theory, Culture and Media in the 21st Century (Brill) to rebuild the academic work and policy analysis of class in Australia.

The chapter, Recovering the Australian Working Class, is part of an Australian Research Council Linkage in Development led by A/Prof Mark Gibson, a project in partnership with think tank Per Capita and communications company, Essential. The authors are ‘examining the potential for rearticulating the concept of class in Australian scholarship and public policy’. 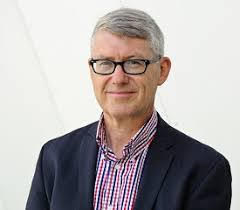 “We argue for the value of recovering an understanding of class as culture, rather than as simply socio-economic categories or abstracted relations to production,” they write.

A/Professor Tony Moore said he and his colleague, A/Professor Mark Gibson feel that Australia had a high output of sophisticated class research in the 1970s and 1980s, but since then class issues within the academy and government policy-making has seen a decline, suggesting that policy talks about socio-economic status and ‘disadvantage’, but it doesn’t use the concept of class which is different to “just a layer cake of different incomes”.

For A/Professor Moore, class is a relation between groups as well as to the economy, but it is also more than that: class is cultural and class is historical, in the sense that it is reproduced over time and generations, in families, neighbourhoods, schools, workplaces and recreation.

“We think that it is important that we re-discover this work [of class] because understanding working class people’s culture provides a great capacity to work with those groups in remedying inequality and problems,” he said. This contrasts with the idea of ‘disadvantage’ where working class people are to be compensated.

“Internationally academia has returned to class, in Europe, in France and there certainly has been a turn back to class and things like Trump and Brexit. There are some people that are doing work now in Australia and we’re part of that.”

For much of the late 19th and 20th century, Moore explained, the working class was understood as being a vibrant sector of society that was improving a reforming and changing society. The culture of the working class in terms of newspapers, journalism, entertainment industries and art composed a vibrant working-class media sphere and really, so successful was that culture, that it linked significantly into mainstream commercial and popular culture and impacted what we think about Australian culture.

We could look to Larrikin comedy, working class rock bands like AC/DC, Cold Chisel, or vaudeville and musical forms of theatre – all sorts of things that working-class Australians participated in and helped create as art forms that became part of the Australian national dreaming, the national culture.

“Our project is not just interested in economic and power relations but in the culture that emerged in the past that enabled working class people to take charge of their own lives as much as middle class people did,” he said.

“It also allows people to resist, to collectively organise to resist exploitation or undue interference  in their lives and that’s what we wish to explore in this new research project Recovering Class: we’ll look at the media of a transformed working class.”

The decline in policy analysis and academic interest, says A/Professor Moore, is in part because working class communities and cultures transformed in the wake of political and economic changes in the 1980s: neo-liberalism, automation, new technologies, a rise in affluence but also a growing division between an underclass of long term unemployed, the insecure and preciously employed and economically mobile skilled tradespeople. 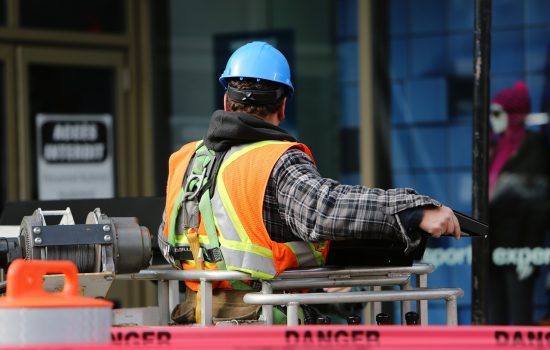 “We’ve had a kind of cleaving in those classes, and that transformation is in the wake of Hawke and Keating reforms and Howard changes but also global changes associated with neo-liberal economics and culturally in individual and group identities, in how people make sense of their lives,” A/Professor Moore said.

However A/Professor Moore says that we have profound inequality and differences in health outcomes, educational outcomes, social exclusion rather than social inclusion growing under these economic changes.

His team wants to know what happened in those communities that were designated working class that have clearly transformed on the cultural front the way they live, make sense of their lives, their school communities and particularly media practices and forms of entertainment. Not just how people consume media but how they make media in the post-digital age.

The question is: what are the traditional and new media practices of people growing up in formerly working class and maybe still working-class communities? Are they collectively organising through social media: what collectivities exist, what media are they making via YouTube?

“The people that have been most curious have been television comedians,” A/Professor Moore said.

“If you look to Kath and Kim you see a pretty rigorous interrogation of outer suburban working-class life and they’re not presented as ‘Dickensian crusties’ or ‘cloth-cap factory workers’ of old but as people at the edge of consumption.”

But this project is more than merely deconstructing Australian television programs. The researchers are undertaking this project as a Linkage because they believe that there are important organisations in Australia like unions, broadcasters and telcos, the community welfare sector, and educationalists that would be interested in knowing about the culture and media practices of working class communities.

“The challenge we’re throwing down is that this idea of disadvantage is wrong-headed, it imagines that people in these communities are in deficit, that they lack ‘middleclass-ness’, whereas we believe if we understand their culture, that is a capacity to understand the class reasons for going out for take-away after a hard day’s work rather than buying fresh veggies which may not even be available in that community,” A/Professor Moore said.

“We think that there is a real policy benefit in understanding this.”

The audience of some broadcasters, says A/Professor Moore, skewers to upper middle-class people – although not universally – but there is great value for those broadcasters to understand by which modes the majority of working class prefer to consume and make media.

This kind of research is also about improving representation within the media which is predominately composed of those in the upper middle classes who are possibly highly educated, meaning they may feel more entitled to get jobs in the media.

“They’re the commissioners, the gatekeepers, and are they doing the outreach and tapping community concerns and their ideas and creativity,” A/Professor Moore said.

“This [information] would be of help to NBN, the ABC, to health services, it would be of benefit to trade unions whose membership is rapidly declining. At the same time the workforce of people doing the new working-class jobs – they’re not on an assembly line making cars, they’re working in service and contract service, precarious, casual works. So how do you communicate with those people and engage them?”

The Recovering Class project is supported at Monash by the Culture, Media, Economy Focus Program in the School of Media, Film and Journalism. Per Capita will host a roundtable of industry and community stakeholders in late May, at which the Projects researchers will present and elicit feedback.

A/Prof  Moore was interviewed on Radio National’s Late Night Live about research on class he has completed with Mark Gibson.