The Female Eye to debut in China Monash PhD candidate and MFJ lecturer Alison Stieven-Taylor has curated a photographic exhibition The Female Eye which will make its debut in September at the Pingyao International Photography Festival in China.

“Each has created a body of work that is infused with their own visual signature as they explore four very diverse, yet universal themes - loss, longing, love and hope.

"I’ve championed Australian photographers through my work as a journalist and am thrilled to showcase the talents of these amazing women at such an important international event.

"The Pingyao International Photography Festival is one of the longest running and most prestigious in China. It’s held in the Ancient City of Pingyao, so culturally it is going to be quite an experience and provide some amazing photo opportunities too!"

Nicola Dracoulis’ long-term project Vivier no Meio do Barulho (Living in the Middle of the Noise) captures the lives of nine young people living in Rio’s notorious favelas. Seven years after the first portraits were taken Nicola returned to discover how their lives had changed.

Kerry Pryor’s The Lost Generation conveys the toll that AIDS, famine and conflict have inflicted on Ethiopian families. Her pictures, quiet and thoughtful, speak of the loss of an entire generation. 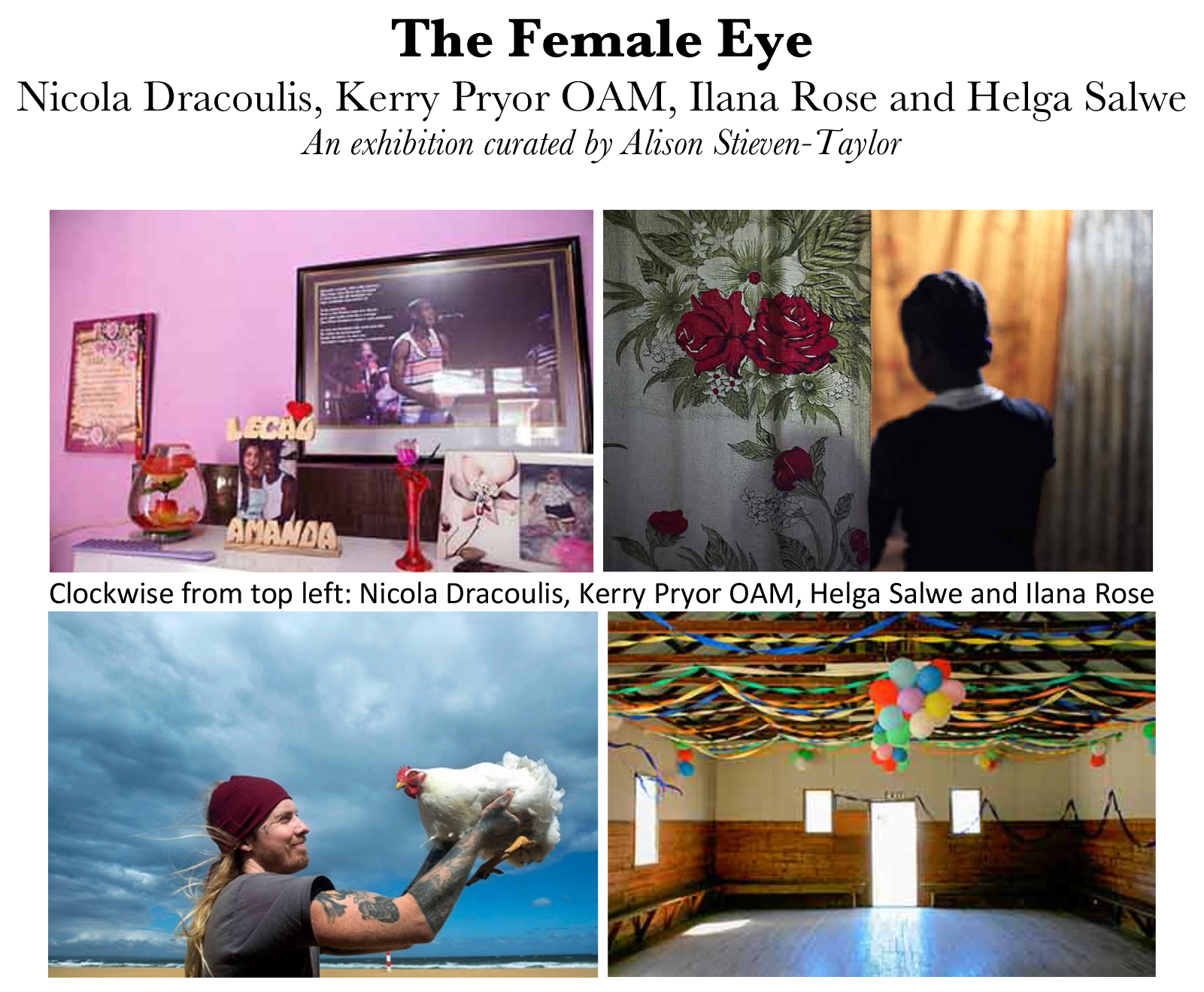 Ilana Rose’s This Chicken Life is an irreverent and joyful celebration of chickens! These playful portraits capture the “chooks” and the Australians who love them, creating a quirky, yet relatable narrative on relationships.

Helga Salwe’s Mother Country features images that are intensely personal, and talk of isolation, both allegorical and literal, and the desire to escape.

This is the first exhibition Ms Stieven-Taylor has curated for a festival and follows her guest curatorial roles for Your Daily Photograph (sponsored by Duncan Miller Gallery in Los Angeles), where she curated two collections featuring 60 artists from around the globe (2014 and 2019).

Ms Stieven-Taylor has also been a judge for numerous photography awards including the Walkley Award for Excellence in Journalism, the Head On Photo Awards (Sydney) and the FotoEvidence Book Award (New York).

An international journalist specialising in documentary photography, she is also the publisher of the widely read weekly blog Photojournalism Now.

While in Pingyao, Ms Stieven-Taylor will give a guest lecture at the Festival’s “Collaborative Efforts, Ideas and Practices” Education Symposium.