MMIC engages with end-users to translate our research into social and economic impacts that enable social inclusion. Through commitment to partnering at all levels across government, non-government organisations, industry and community-based groups, we undertake robust research that advances and informs policy.

Below are some examples of events and research where we have been provided with the opportunity to impact policy.

#AfricanGangs: Beyond politics and media headlines 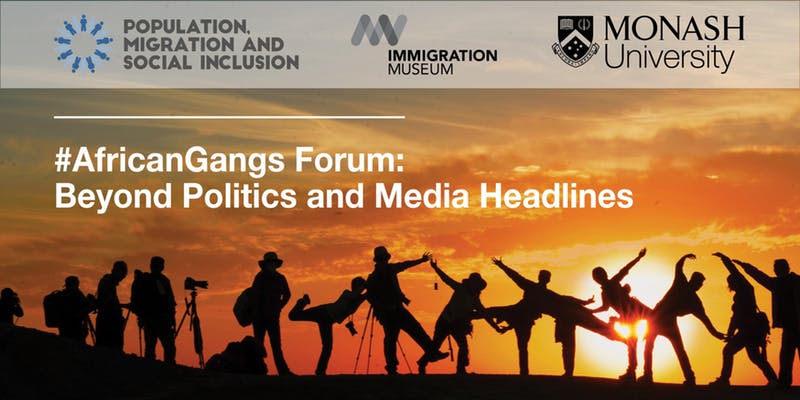 This MMIC initiative aimed to encourage and support dialogue between policy makers, government, police, community members and academics to shift the debate and reactionary policy response to African young people following media embellishments of crimes by immigrant youths, raising an ‘African Gangs’ panic amongst the Melbourne community. The dialogue workshopped solutions and helped revive civil discussion on the divisive topic of migration. It received national media coverage and trended nationally at number one on Twitter that day. 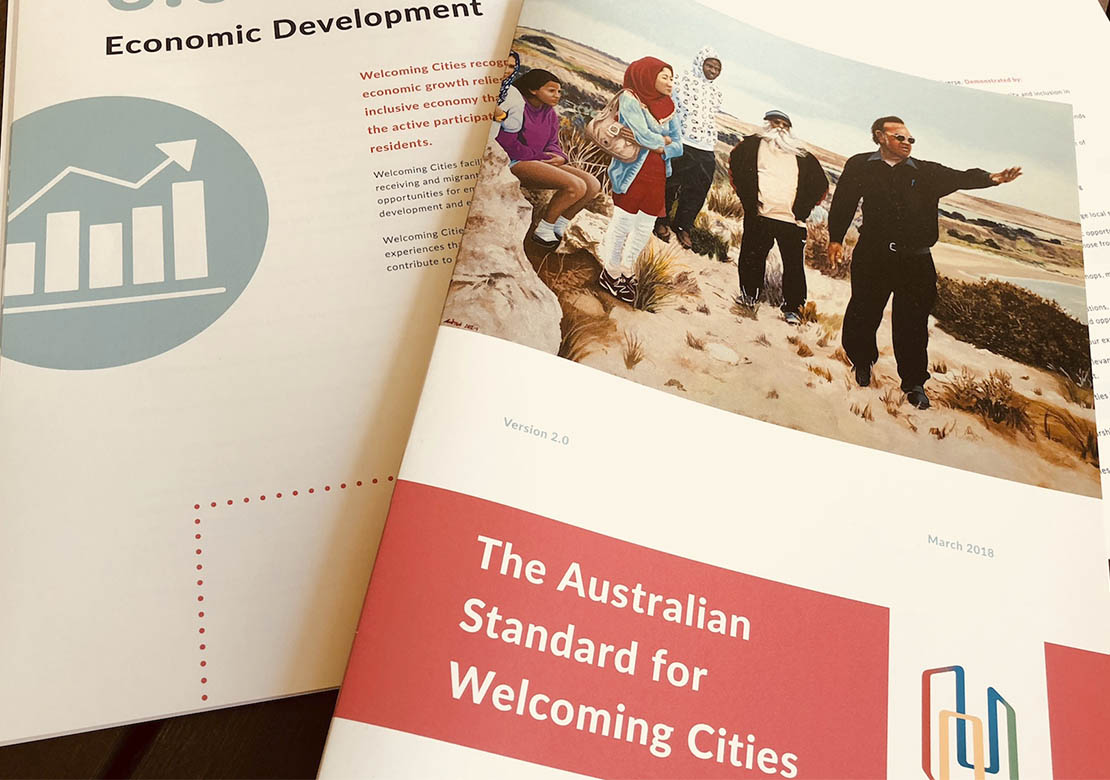 MMIC is working with Welcoming Cities – a national network of cities, shires, towns and municipalities who are committed to an Australia where everyone can belong and participate in social, cultural, economic and civic life – to develop a set of standards for welcoming at community level. Associate Professor Rebecca Wickes is on the Welcoming Cities board and has been working on the development of an accredited standard to ensure that local governments are complying with welcome and social inclusion. The Welcoming Cities Standard supports local councils and their communities in the advancement of Australia as a welcoming, prosperous and cohesive nation. 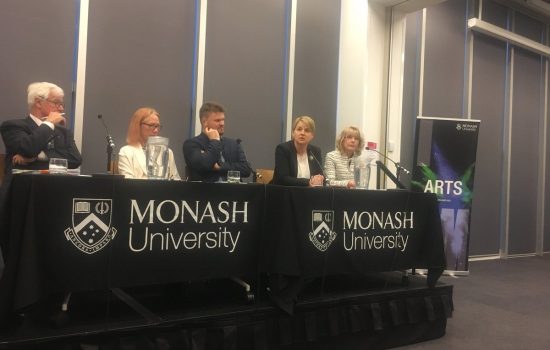 This lecture and panel discussion on ‘Asylum seekers and Australian policy’, comprised of MMIC academics Rebecca Wickes, Helen Forbes-Mewett, Alan Gamlen and Leanne Weber, discussing the shortfalls and impacts of Australia’s asylum seeker policy to a public audience including government representatives, policy makers, NGO and community representatives, academics and the general public. This event was held during Australia’s national Social Sciences Week, which aims to provide an opportunity for social scientists to engage non-academic audiences with cutting edge social sciences research, to showcase the diversity and relevance of social science, including in the policy sphere.

Researchers from the MMIC network have made a number of submissions to Federal Government inquiries on issues associated with integration, migration and social inclusion policy. A number of these submissions have been made in partnership with other Centres in the Arts Faculty including the Monash Gender Peace and Security Centre, the Monash Gender and Family Violence Prevention Centre and the Border Crossing Observatory. Some have resulted in MMIC researchers providing oral evidence to inquiry hearings. This has demonstrated strength in Monash research and evidence capacities to inform and shape policy debate on important issues associated with migration and inclusion. Our submissions have included:

Congratulations to best paper prize winner at our #Nextgen symposium, @QualHealthTiko for his presentation titled,… https://t.co/XKJTCTwRzk

Thanks again to our panelists, masters, attendees and our host and event organiser @Charishma_R for such a successf… https://t.co/FsKTVomNfw

PhD scholarship opportunity to work with a stellar supervision team, including our Director @rlwickes on research a… https://t.co/edwFyPduk8