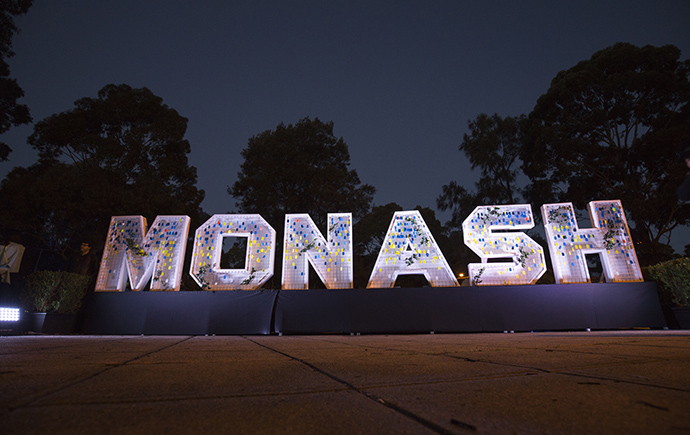 Associate Professor Toby Handfield from the School of Philosophical, Historical and International Studies and Dr Liam Brady from the Monash Indigenous Studies Centre were awarded two of only 100 fellowships funded nationally.

The ‘Tracing connection and change in deep-time landscapes’ project by Dr Brady aims to develop new insights into Australia’s past by telling the story of Aboriginal people’s extraordinary long-term connections and changing relationships with prominent places.

“The project is expected to play a vital role in delivering economic benefits for the Palyku [peoples] as part of their goal of developing an Aboriginal-owned, sustainable cultural tourism program run by the Budadee Aboriginal Corporation and their planned Palyku Ranger programme,” said Dr Brady, who has been working with the community for seven years on small community-focused cultural heritage projects.

Dr Brady's project will work closely with Palyku men and women who are interested in becoming rangers, to build the skills and knowledge base needed to present the archaeological story about the occupation and inscription of their landscape to tourists, and to capitalise on the emerging interest in Pilbara cultural tourism.

The project’s outcomes will also become a part of the story around Palyku history and heritage, which is one that they are keen to draw upon as part of this creative and communicative process.

Primary schools in the Pilbara region will also benefit from the project by receiving a suite of educational resources for teachers about Pilbara rock art, archaeology and conservation.

“Across the country, archaeologists are finding new sites that reveal Aboriginal occupation of the continent over 65,000 years, and this project aims to add a new layer of knowledge to understanding how Aboriginal people engaged, structured and understood their new landscape,” Dr Brady said.

Dr Brady said he will be conducing archaeological research – excavations, rock art, and stone tools – at highly prominent and distinctive places in northwestern Australia’s Pilbara region, to learn how these places acted as beacons through time to structure and shape people’s movements, encounters and connections with other through time. 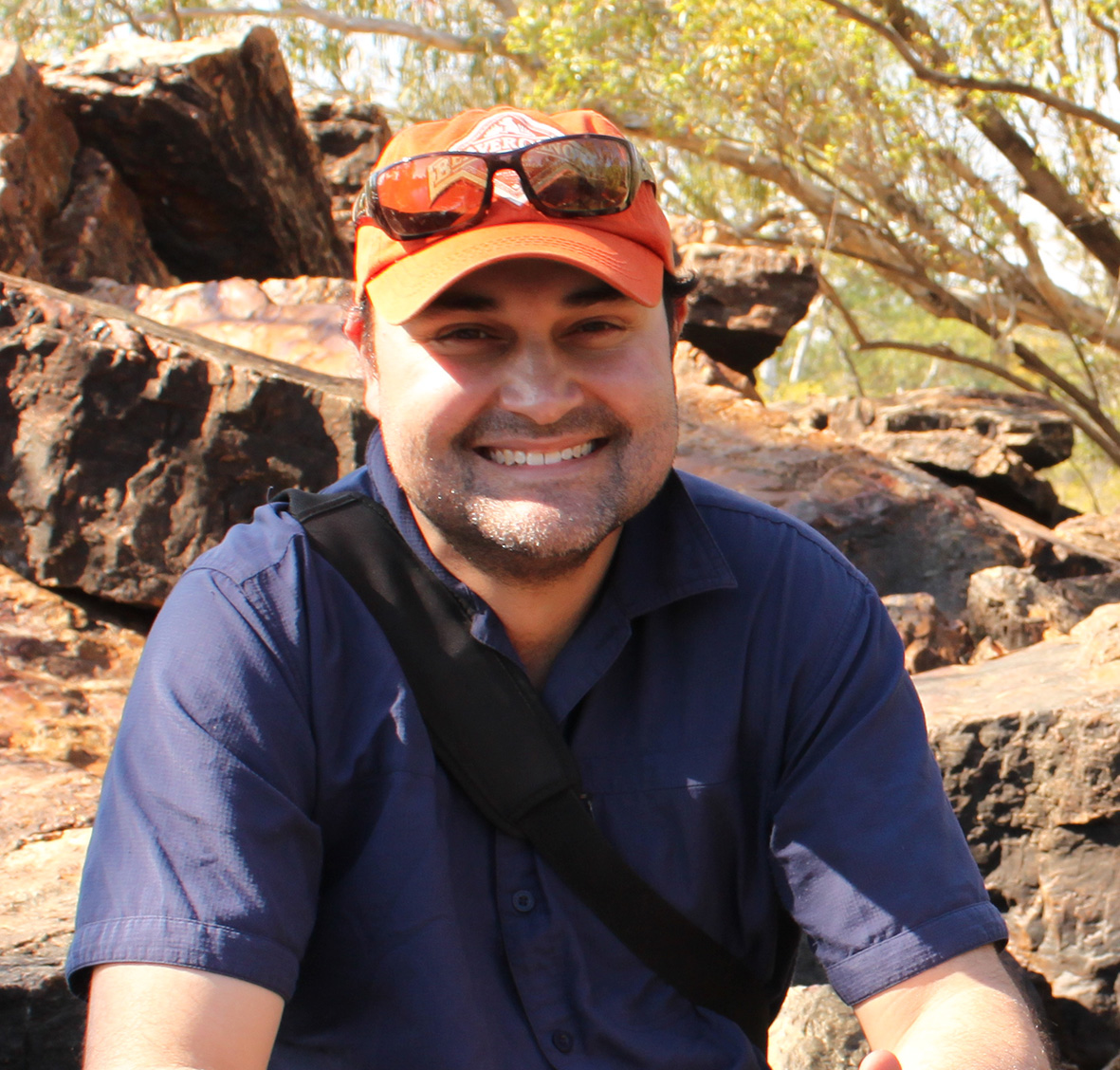 The major academic outcome from the project will be to develop new insights into long-term connections Aboriginal people have with their Country, and contributing to national conversations around how best to manage Australia’s rich archaeological heritage.

Findings could also be beneficial for cultural heritage managers, industry, and government bodies to develop improved policies to better protect and manage these places into the future.

Associate Professor Toby Handfield said he is ‘very fortunate, and very grateful for receiving the Fellowship for his project ‘The evolution and economics of sacred value.'

“Fortunate, because surely several random events must have turned out in my favour for this to happen. Grateful for many things, but particularly for the excellent colleagues who have supported my career to date, enabling me to put in a strong application. In particular, I’m especially indebted to my collaborators in other Faculties (in the Department of Economics and the School of IT, in particular), without whom I would not have been able to mount a compelling and credible interdisciplinary project,” he said.

Associate Professor Handfield's project is about the evolutionary origins of extreme value commitments, or “sacred values”.

“Sacred values are obviously associated with strong religious commitment, but I intend to examine not just religious sacred values, but a broad range of related attitudes, such as the devotion some people have towards their nation, their political party, or their football team,” he said. 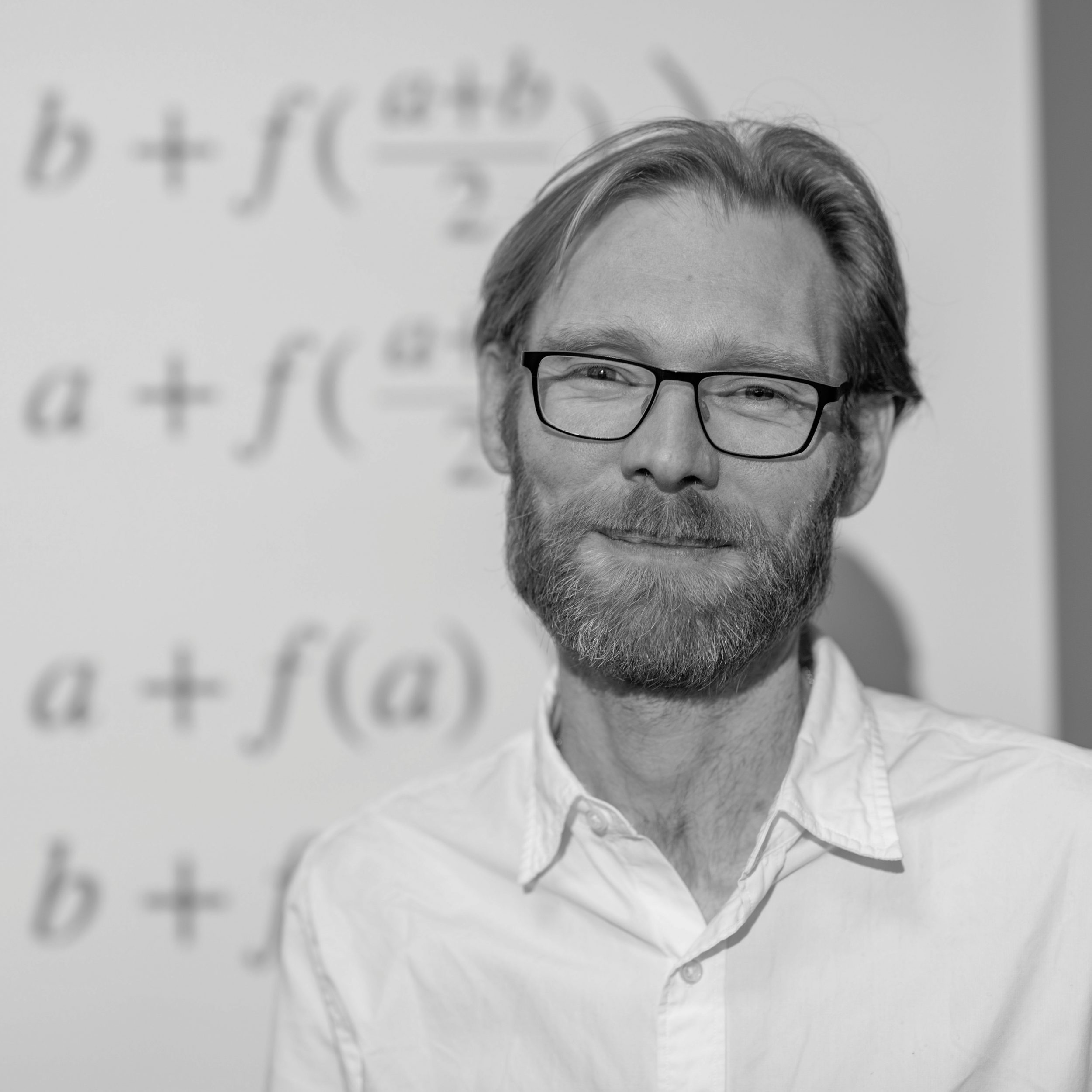 Associate Professor Handfield said what makes these attitudes distinctive is that, not only do people regard sacred values as “beyond price”, but they will get positively angry and outraged if you suggest that their sacred values can be exchanged for monetary or other non-sacred benefits.

“This project looks to evolutionary methods to better understand why people manifest this sort of outrage, and it then uses methods of rational choice theory, game theory, and economics, in order to consider ways we can make conflict over sacred values less destructive,” he said.

The roots of many violent conflicts relate to disputes over sacred values. Other destructive but non-violent behaviors such as social media shaming and “twitter-wars” also tend to develop around perceived sacred value transgressions. Associate Professor Handfield is interested in both the positive potential of sacred values to inspire prosocial behaviour, and also in their potential to fuel conflict and negative outcomes.

“I hope the project will develop theoretical insights that allow us to respond more intelligently to the challenge of sacred value disputes in future,” Associate Professor Handfield said.

“These new Future Fellowships are awarded to outstanding mid-career researchers, who will receive funding support for the next four years to undertake their innovative research in Australia,” Professor Thomas said.

The success rate in the Faculty for this round sits at 28.6%, which is above the university success rate of 25.5%.

Looking across the fields of research represented in our Faculty (i.e, the Humanities and Creative Arts, and Social Sciences) the national success rate across these fields was 13.8%.

Recent changes in the application rules have increased the applicant pool, now allowing up to three applications from eligible researchers, up from the previous limit of two.

We know that changes in the rules that allowed up to three applications from eligible researchers from the previous limit of two increased the applicant pool.

In the two non-HASS panels, where this rule change also had an effect on the size of the applicant pool, there was a significantly higher rate of success, i.e., over 20%.

“Only two other arts faculties in the country won as many awards. We congratulate our two new Future Fellows on their impressive success and look forward to hearing more about their fascinating research projects over the next four years.”