MAMU has organised many public exhibitions and concerts of traditional (especially Indonesian) music and dance and several international conferences. Below is a sample of some of our conferences and exibitions. Upcoming and more recent events can be found in our news and events feed.

Chinese Music: Continuity from Antiquity to the Present 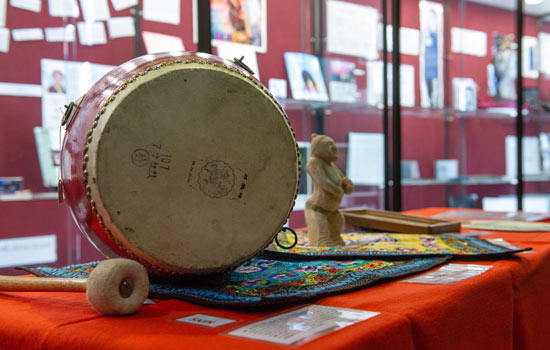 Thursday 20 September saw the launch of our Exhibition of Chinese Musical Instruments and Artefacts: Musical Continuity from Antiquity to the Present. The event was opened by Ms Zou Bin, Cultural Consul of the Consulate-General of the P.R China in Melbourne and featured a traditional performance by Xin Zhang. MAMU’s display represented the eight groups of Chinese instruments linked to cosmological thought, the seasons, the winds, the abundance of grain, human welfare, wealth and political power. They ranged from models of antique Chinese bell chimes and drums to the plucked silk-string lute (pipa) and the bamboo flutes (dizi) and mouth organs (sheng), as well as modern variants of the bowed string family including the traditional 2-string spike fiddle (erhu), and the modern high-pitched gaohu and low-pitched zonghu.

Women's Contribution to Music in the Australian and Korean Contexts 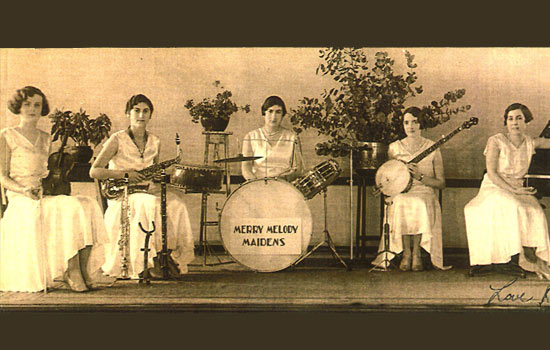 This Exhibition was presented by the Music Archive of Monash University (MAMU) and held in conjunction with the Gender Diversity Conference at the Sir Zelman Cowen School of Music. It was launched on 6 July 2018 as part of the opening of the Conference and displayed items that reflect the title of the Exhibition: Women's Contributions to Music in the Australian and Korean Contexts. 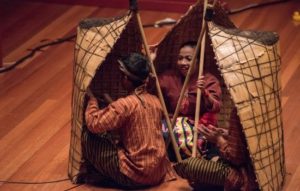 On Thursday 8 February 2018, Monash University hosted "Making Connections with the Music of Wonosobo in Java's Dieng Plateau: Interdisciplinary Insights around the Bundegan, a Duck-herd's Zither", a one-day international symposium, exhibition of rare Indonesian musical instruments, and concert of music and dance. The symposium explored the unique characteristics of the little-known culture of the Dieng Plateau in Central Java, Indonesia. The exhibition was launched by Mr IIwan Freddy Hari Susanto, Minister Counsellor from the Embassy of Indonesia in Canberra.

In Search of India 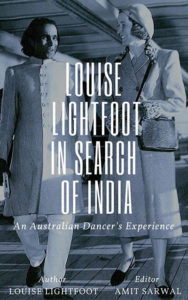 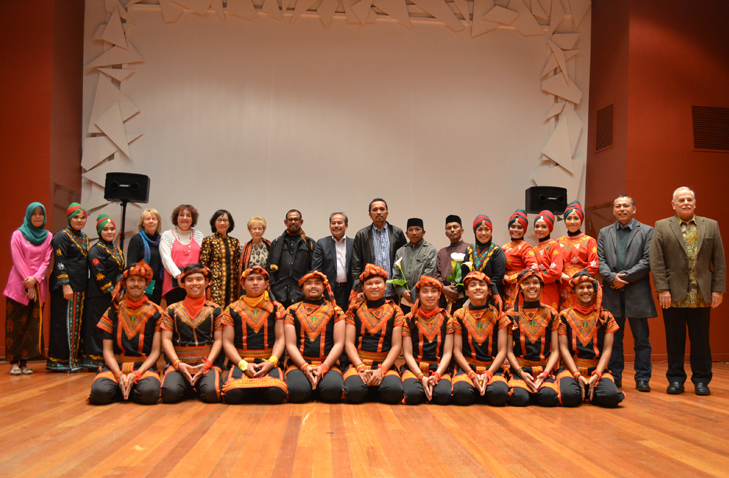 In September 2016, Monash hosted an interdisciplinary conference "International Conference and Cultural Event (ICCE) of Aceh 2016" along with a series of Aceh-related events at the Caulfield and Clayton campuses.

The exhibition comprised musical instruments, textiles, embroidered cushion covers, jewellery, wedding ornaments, traditional costumes, rare books, and books on the arts of Aceh from various ethno-lingual groups living in the province for centuries, including the Acehnese, the Gayo, the Banyak Islanders and the Tamiang Malay.