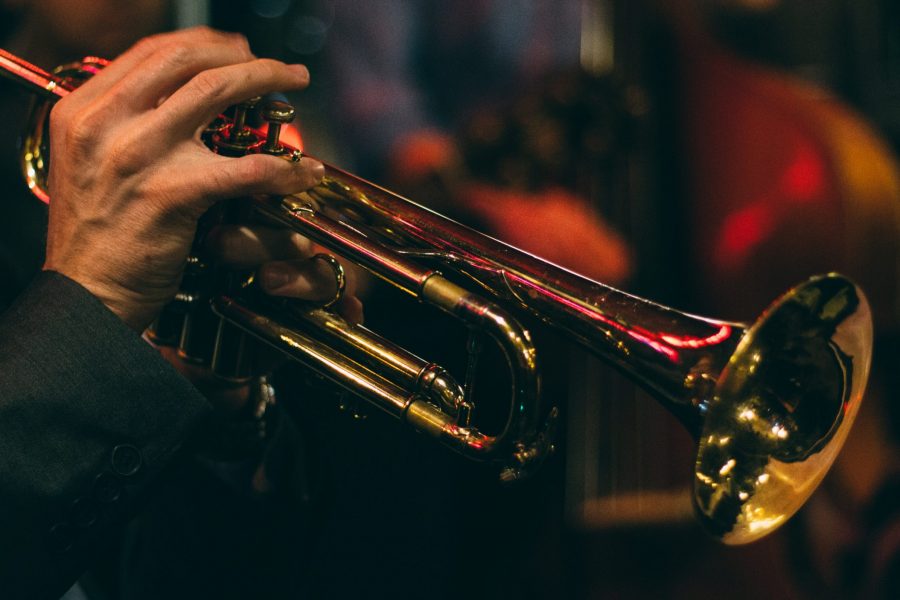 Melbourne trombonist James Macaulay has taken out top honours at the 2017 National Jazz Awards, with trumpeter Niran Dasika as runner up. Both are graduates of the Sir Zelman Cohen School of Music. Current student, trombonist Josh Bennier was also amongst the top ten.

The Awards were presented at the Wangaratta Festival of Jazz & Blues in early November. Designed to provide encouragement and exposure to young musicians (up to 35 years of age), the National Jazz Awards are Australia’s most prestigious jazz competition and have been a highlight of the Festival since its inception in 1990. The ten finalists who were chosen to perform were competing for the chance to win up to $12,000, an international showcase at Amersfoort Jazz Festival, and valuable opportunities to gain industry recognition and boost their careers, including recording opportunities for ABC and live streams to ABCFM.

The focus for 2017 was brass – this included trumpet, trombone, cornet, flugelhorn, french horn and tuba. Contestants were required to submit three recorded pieces, including a composition by an established Australian brass instrumentalist,  a ballad and a 12-bar blues. At least one of these had to be an original piece composed by the contestant.

The Faculty of Arts at Monash congratulates students and graduates for the fantastic results achieved. You can find more great audio and video content from the 2017 Wangaratta Jazz Festival weekend here.