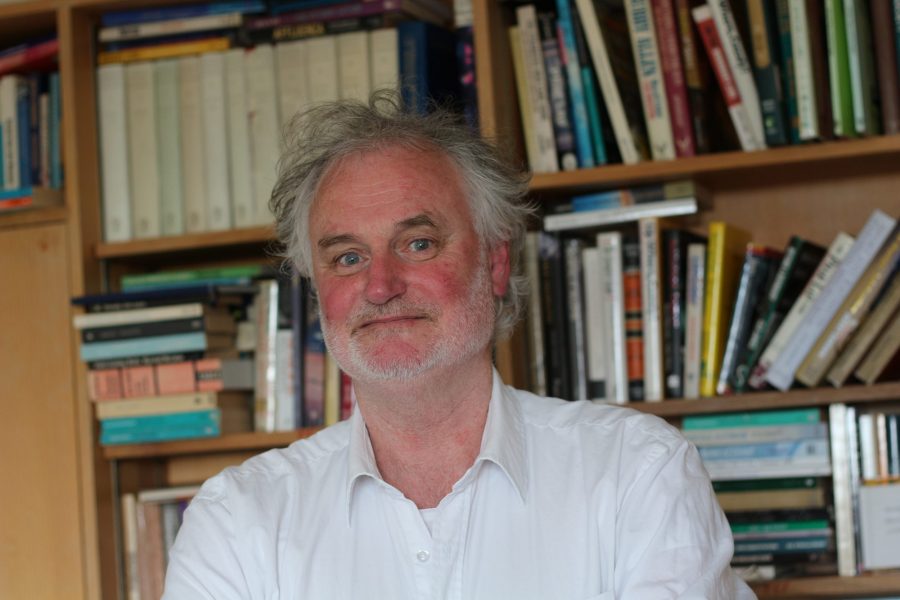 “He was a solitary person and did not mix socially with other players,” Dr Heenan said.

“He had an extraordinary ability to concentrate intensely for long periods on repetitious tasks and was very physically fit.”

Heenan and Dunstan published a more extensive account of Bradman’s life in The Cambridge Companion to Cricket, which also generated much debate in the British and Australian media.

In 2016 they published a further series of essays on Bradman in a special issue of Sport in Society which cast Australia’s greatest cricketer in a different light.

“When it comes to writing about Bradman, many of his past biographers have sat at the great man’s feet,” Dr Heenan said.

“Bradman had a very strong idea about who he was and how he wanted people to see him.

“But when you dig into Bradman’s life, you get another image. For example, for years it was never known that Bradman had Italian ancestry.

“He was quite pedantic about how he was represented, so when people challenged him on events in his life, he attempted to ensure his views prevailed.”

Bradman, who is famous for achieving a near-perfect Test batting average of 99.94, wanted to be portrayed as a “respectable, middle-class Australian business person”, Dr Heenan observed.

“Though born in the NSW Riverina town of Cootamundra and raised in Bowral, Bradman was not your typical bush hero,” Dr Heenan said.

“As Dunstan and I have revealed, when you look at what was he really like, Bradman was a fellow who knew his worth in the market and would continually trade on his exceptional ability to extract concessions from the cricket authorities.

“Bradman was a professional sports athlete. He may have worked in numerous jobs, the most notable of which was in an Adelaide stockbrokers office, but the bulk of his money came from cricket, particularly during the 1930s.

“He really knew his worth … In 1930 got a 1000-pound gift for his triple century at Leeds and pocketed the lot rather than sharing it with his teammates.”

“Bradman had supreme powers of concentration and physical fitness. He pushed himself to the limit and was frequently drained, physically and mentally, after a big innings or taxing series,” Dr Heenan said.

“He’d always played (regardless) because he realised his importance to gate-takings, and often under duress. In 1938, he played a couple of Test matches in England with split webbing on his hand.”

Dr Heenan noted that during Bradman’s childhood, he would challenge himself in a way which developed his superior batting skills.

“As a child, he was doing activities like repeatedly hitting a golf ball with a cricket stump or throwing a ball at a fence post for extended periods. He developed over time an exceptional ability to concentrate for long periods,” Dr Heenan said.

“It’s things like this that explain Bradman’s cricketing greatness, but there’s a lot more to say about Bradman the person.”